According to foreign media reports, Amazon launched the echo wall clock last year. This is a physical clock, which can display the timer from the echo device through a circle of LED on the clock surface.Today, echo wall clock me, the new model of this device, appears in the FTC file, and the new model seems to be themed with Mickey Mouse. 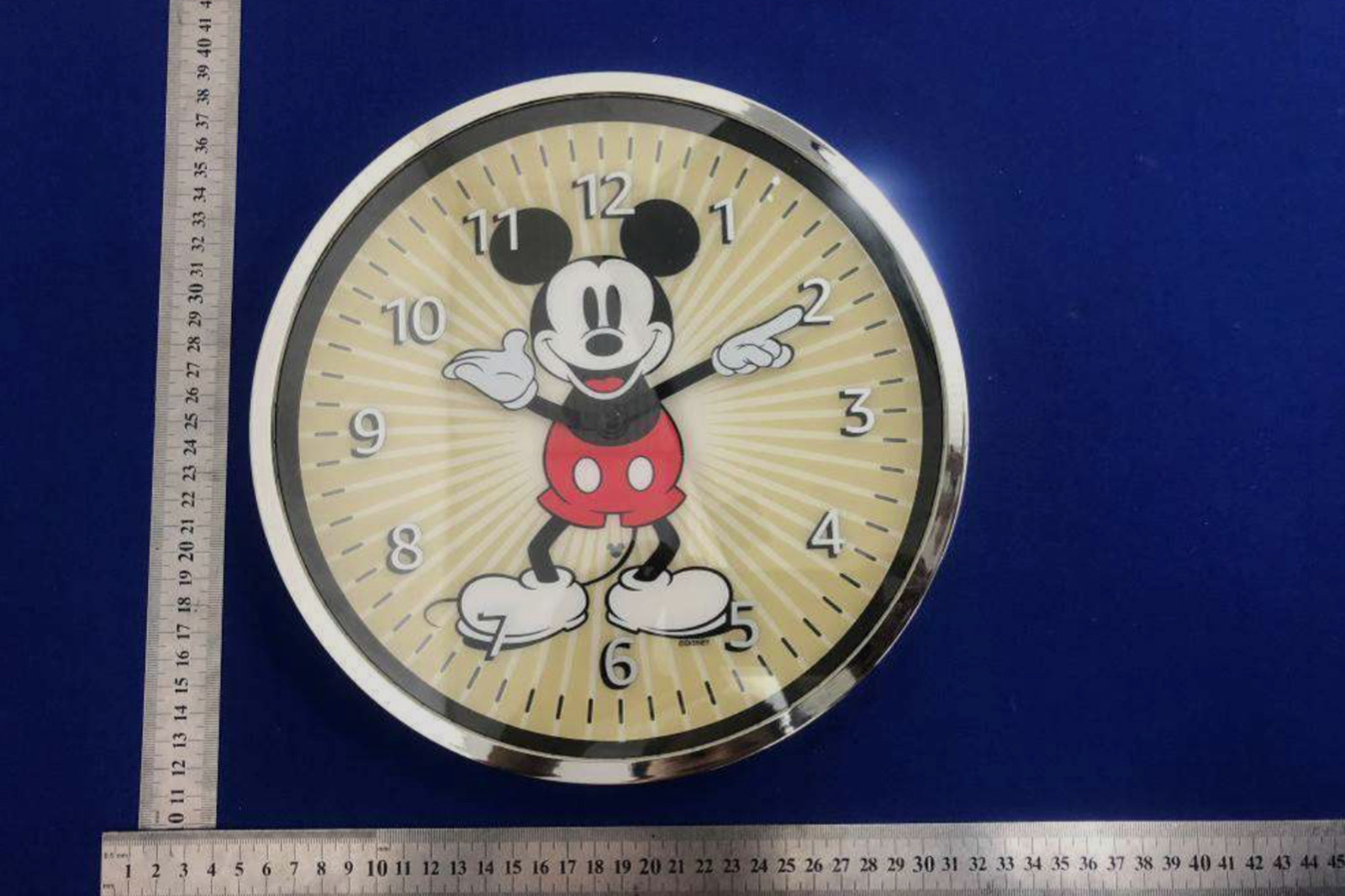 In addition to adding Mickey's smiley face, arm pointer and cartoon background, it seems that echo wall clock me shares many of the same things as the previous echo wall clock, such as digital fonts, LED lights, etc.