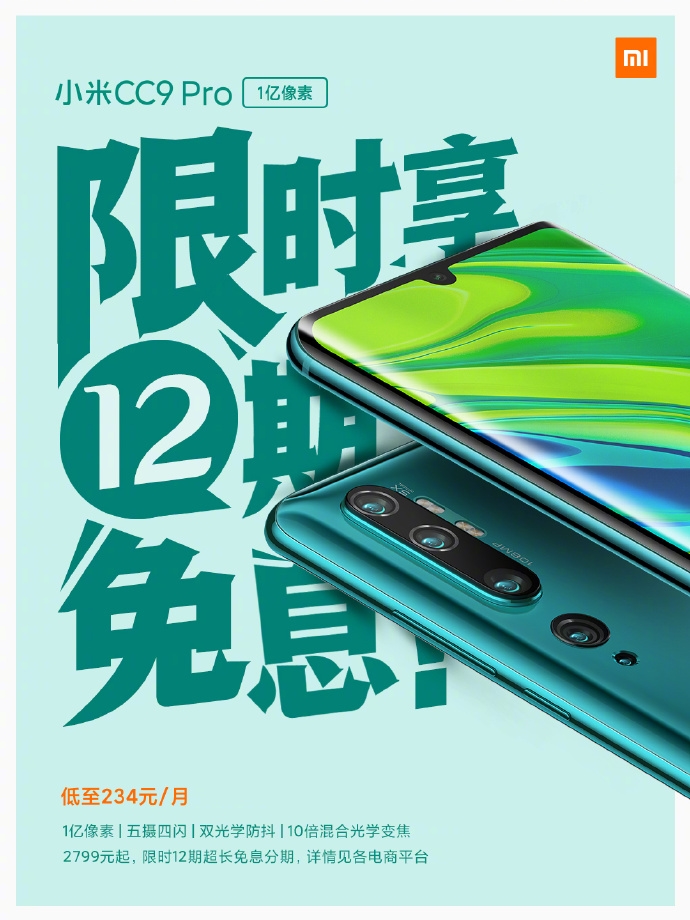 In terms of appearance, Xiaomi cc9 Pro mobile phoneEquipped with a 6.47-inch OLED hyperboloid screen, it adopts a full curved body with a thickness of 9.57mm and a visual thinnest part of 3.57mm. It also adopts a flexible screen cop packaging process, with a chin of only 3.43mm.

In terms of endurance, Xiaomi cc9 Pro is equipped with 5260mah battery, which supports 30W flash charging and 30W quick charging head as standard in the whole system, and compatible with PD protocol, it can charge 58% power in 30 minutes and 65 minutes. 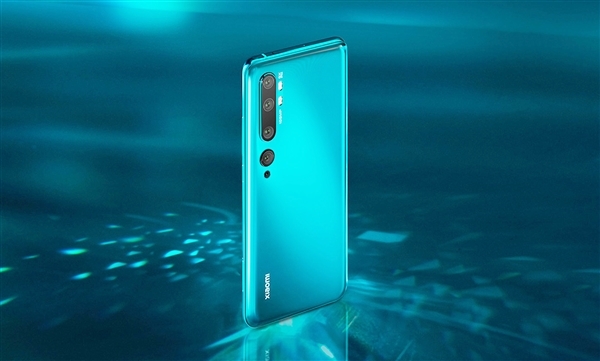