Spencer: VR is not Microsoft focus, new Xbox host will not have first party related devices

The future prospect of VR (virtual reality) industry still seems unclear, and the attitude of the giants is also ambiguous.

In an interview after last week's x019 event in London, Phil Spencer, executive vice president of Microsoft's game business, pointed out that VR is not the focus of Microsoft's attention. Like one X, Xbox Scarlett will not launch the first-party VR device.

Spencer's view is similar to that of three years ago. He still thinks that personal computer is one of the best VR experience platforms, while mainframe is not.

In fact, Sony PS VR doesn't seem to be able to achieve high popularity. The price is on the one hand, and the IP resource is on the other.

Now, HTC, the number of VR players, is the hottest. Microsoft, apple and even Google seem to be more willing to devote their energy to Mr (hybrid reality) and AR (augmented reality), which are more practical. 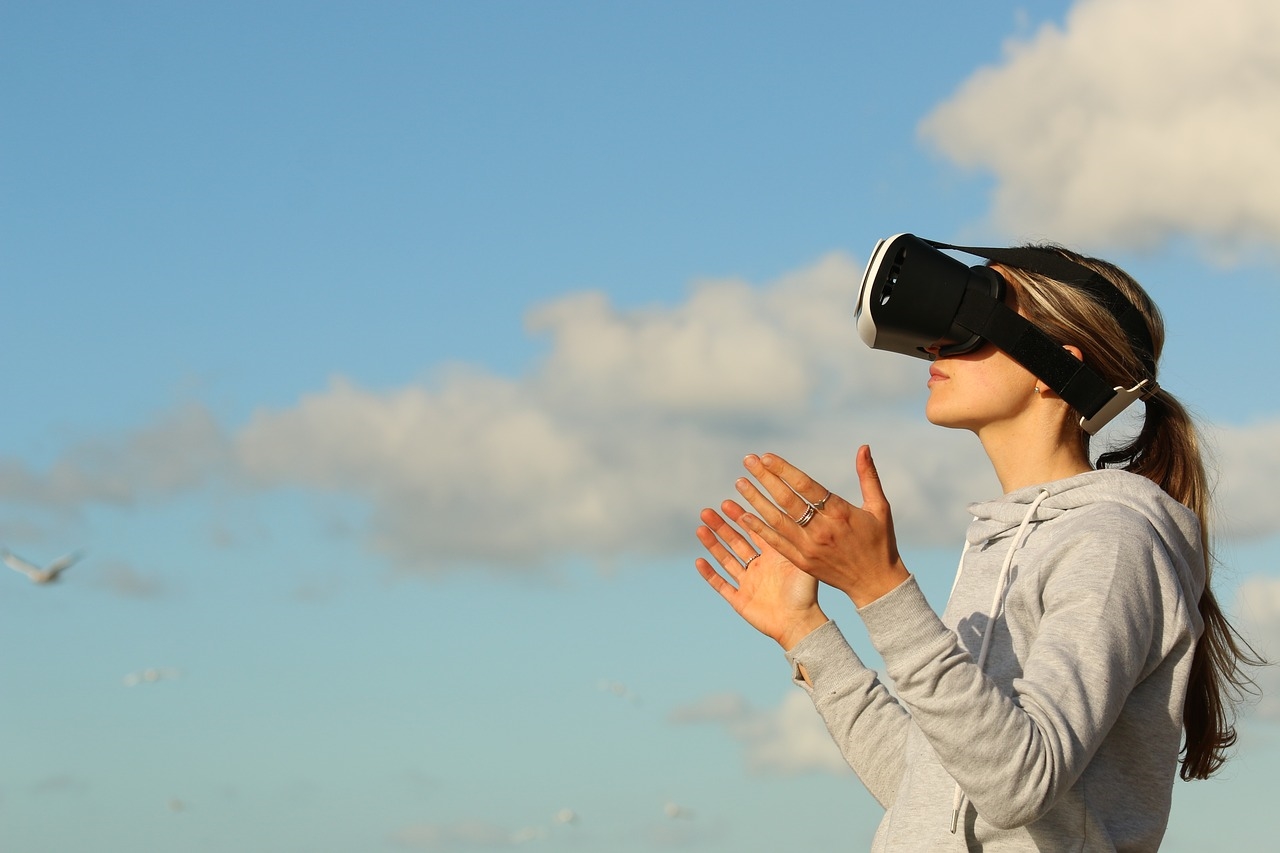