Windows terminal is a new terminal application launched by Microsoft, which provides command-line tools and shells including command prompt, PowerShell and WSL.Today, through Microsoft store, Microsoft released version 0.7 update. Many new functions have been introduced in this major version update, including support for multi panel, tab rearrangement, UI improvement, etc. 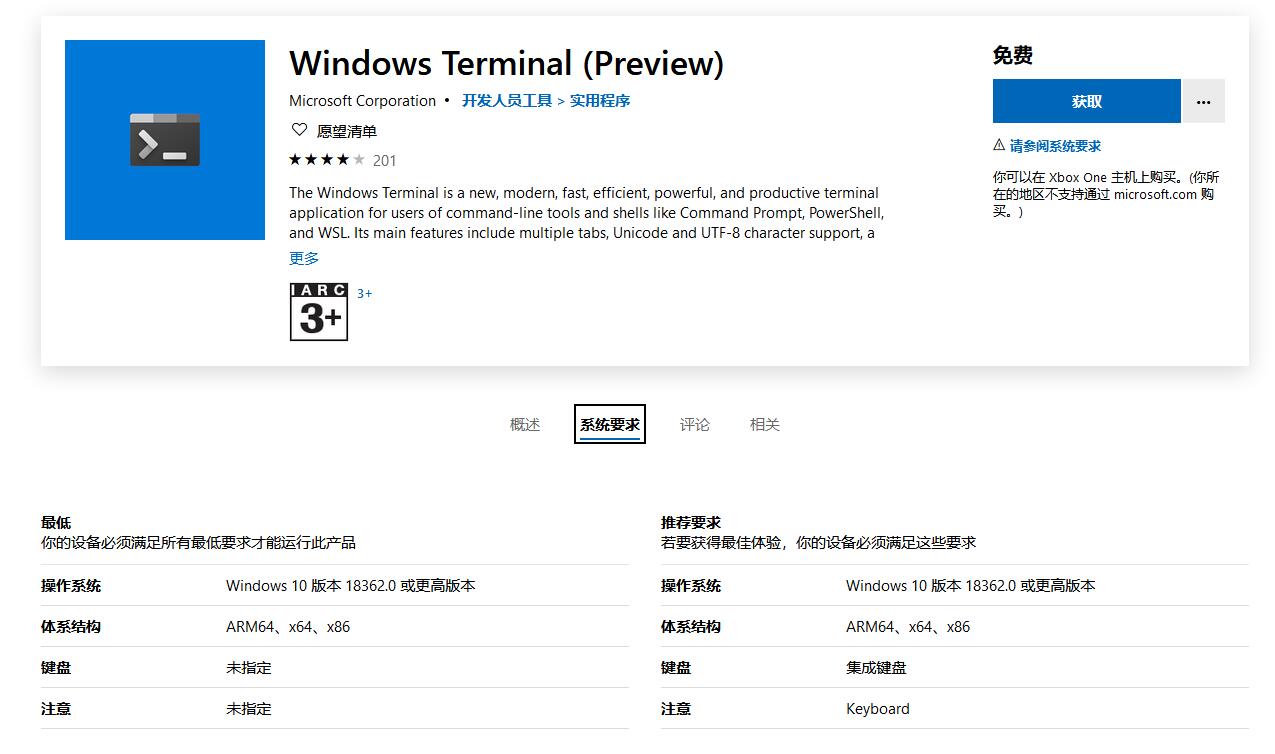 Now users can divide Windows terminal windows into panels. This allows the user to open multiple command-line panels at the same time on the current tab.

Now you can sort tabs

Prohibition of application of headings

You can now disable all title change events sent by applications running in terminal. This means that you can display the "name" or "tabtitle" of your profile in the tag without updating! 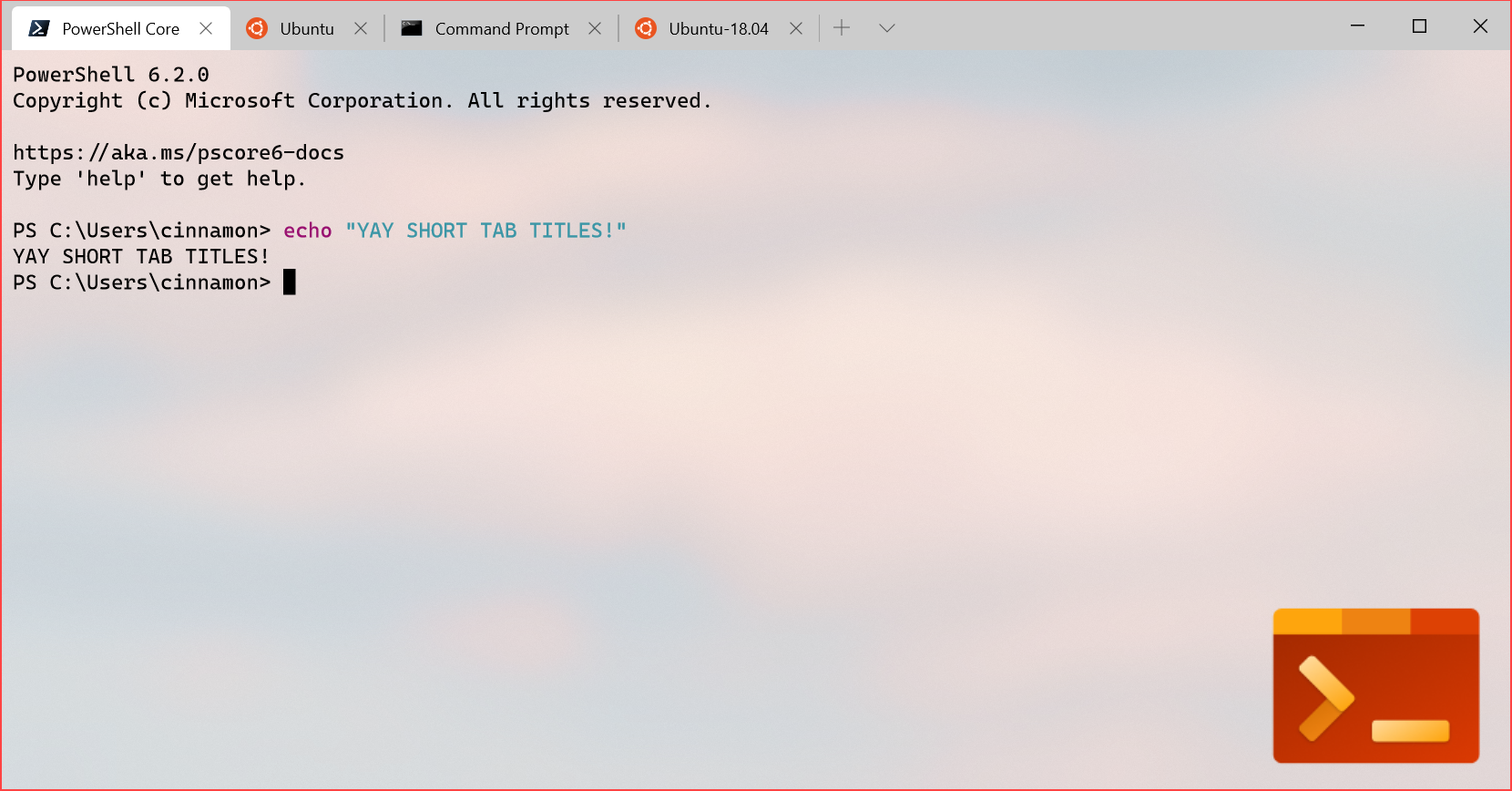 Terminal no longer has a thick border. The border is much thinner in the new version, and your emphasis color is displayed when you set the border in the Color page of the Windows settings. 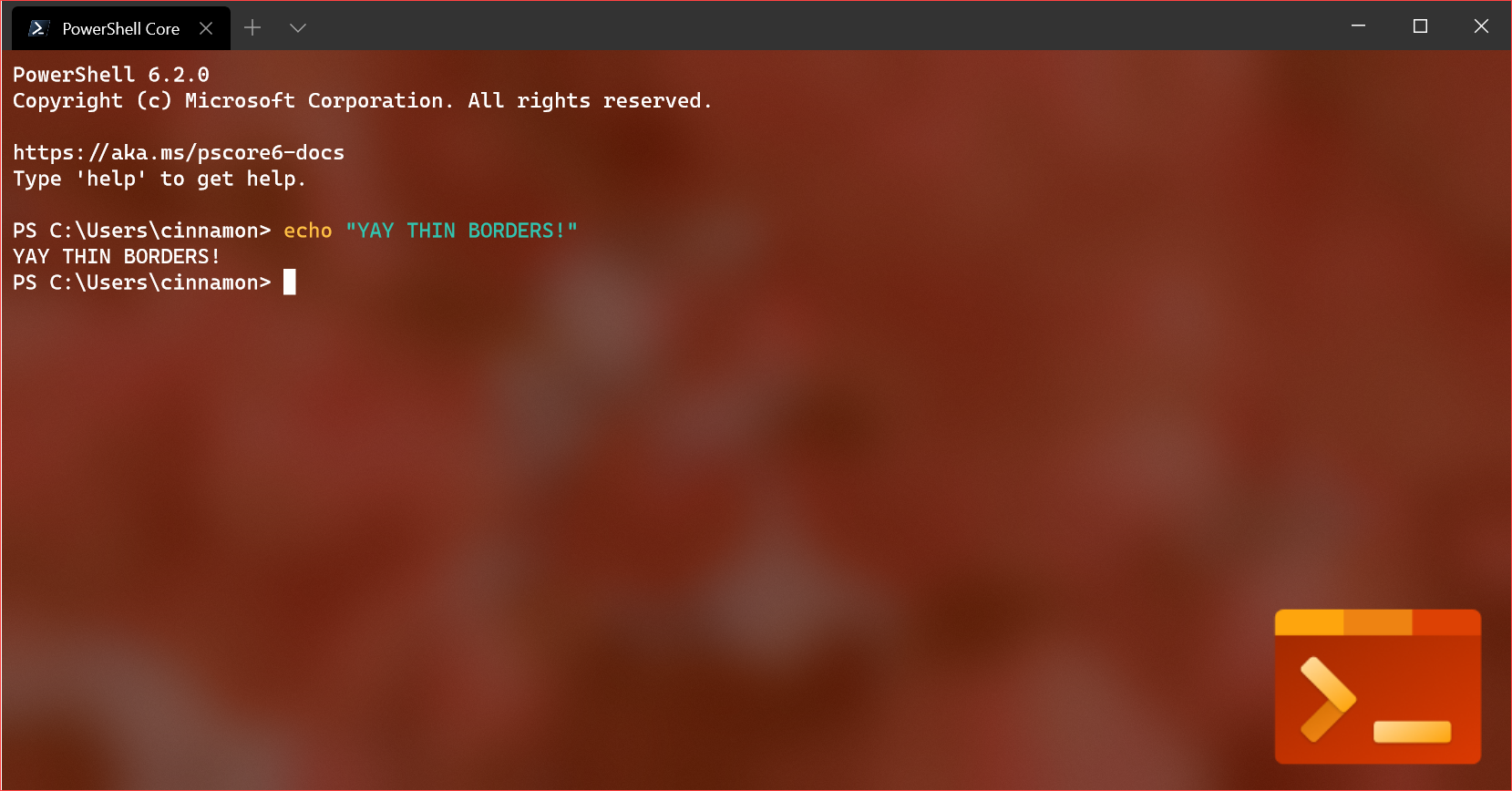 ● normal behavior at the end of the line when pasting

Press the Alt key to no longer print the extra characters

● when the content of the page scrolls to the top, the paste operation will automatically scroll to the following command line position when using "snaponinput"

● reduce crashes caused by quick opening or closing of tags

:: Support for Greek, Cyrillic and Vietnamese.

● in addition, there is a version of Cascadia mono