5g Internet access can be so simple. Huawei's 5g WiFi is listed in China 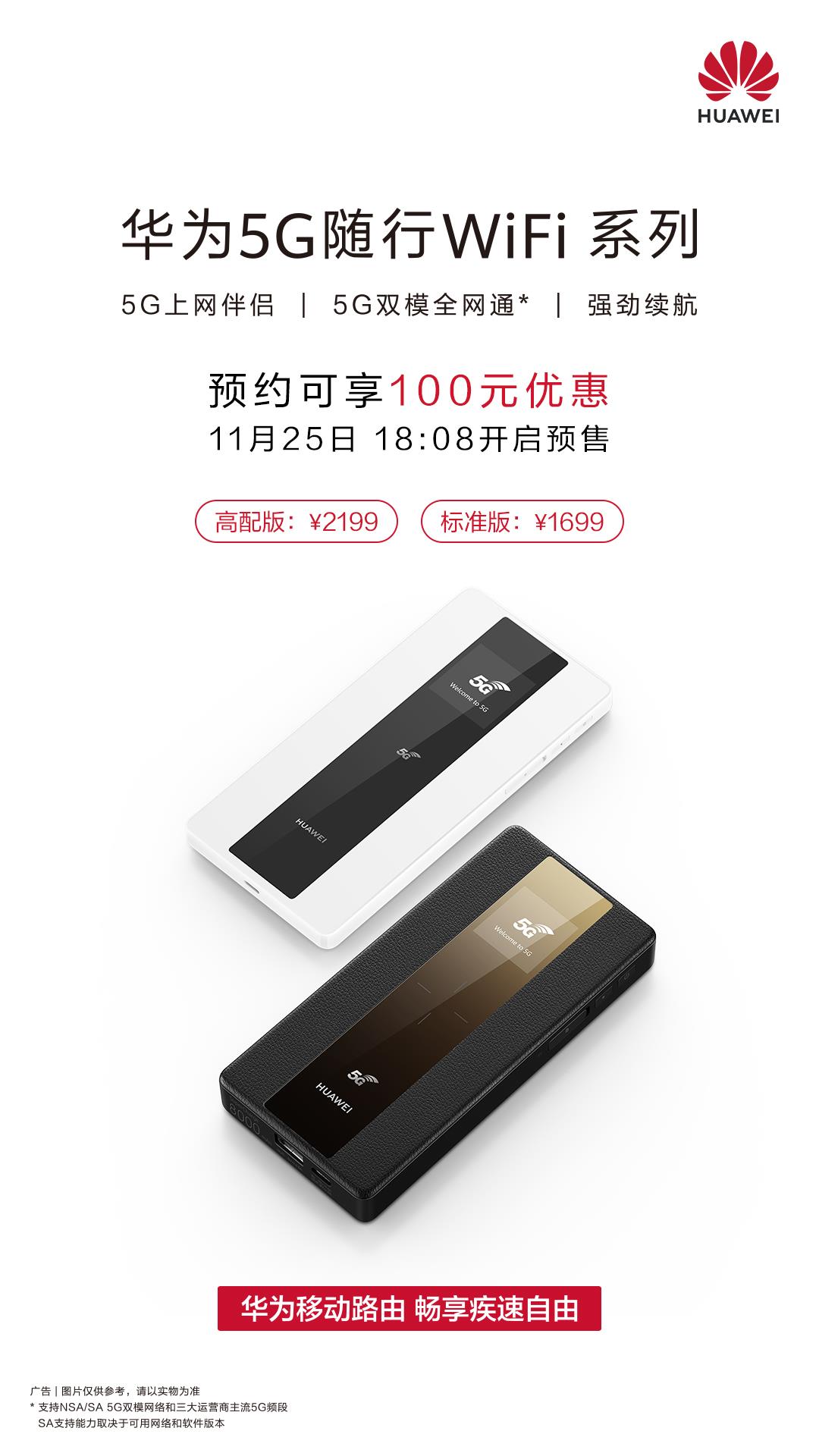 Huawei 5g accompanying WiFi series is another heavy-duty 5g terminal product released by Huawei after 5g CPE and mate series 5g mobile phones. It is smaller than CPE routing, more flexible than 5g mobile phones, and the cost of accessing 5g is lower. It can enjoy the speed and convenience of 5g network without eliminating existing 4G mobile phones and other devices.

On November 1 this year, 5g in China was officially put into commercial use. This year, it is planned to take the lead in building 150000 5g base stations in 50 cities. At present, 113000 of them have been built. The Ministry of industry and information technology said that they have been covered in pieces. When 150000 base stations are completed, the 5g network experience in major cities in China will be better.

However, 5g terminal is still a problem. As of October, according to the data of China Academy of communications, 5g mobile phone's shipment volume is only 3.28 million, accounting for 1%, so 5g mobile phone can't keep up with 5g network now, and the direct replacement of 5g mobile phone will also lead to the waste of existing 4G mobile phone, which costs a lot. 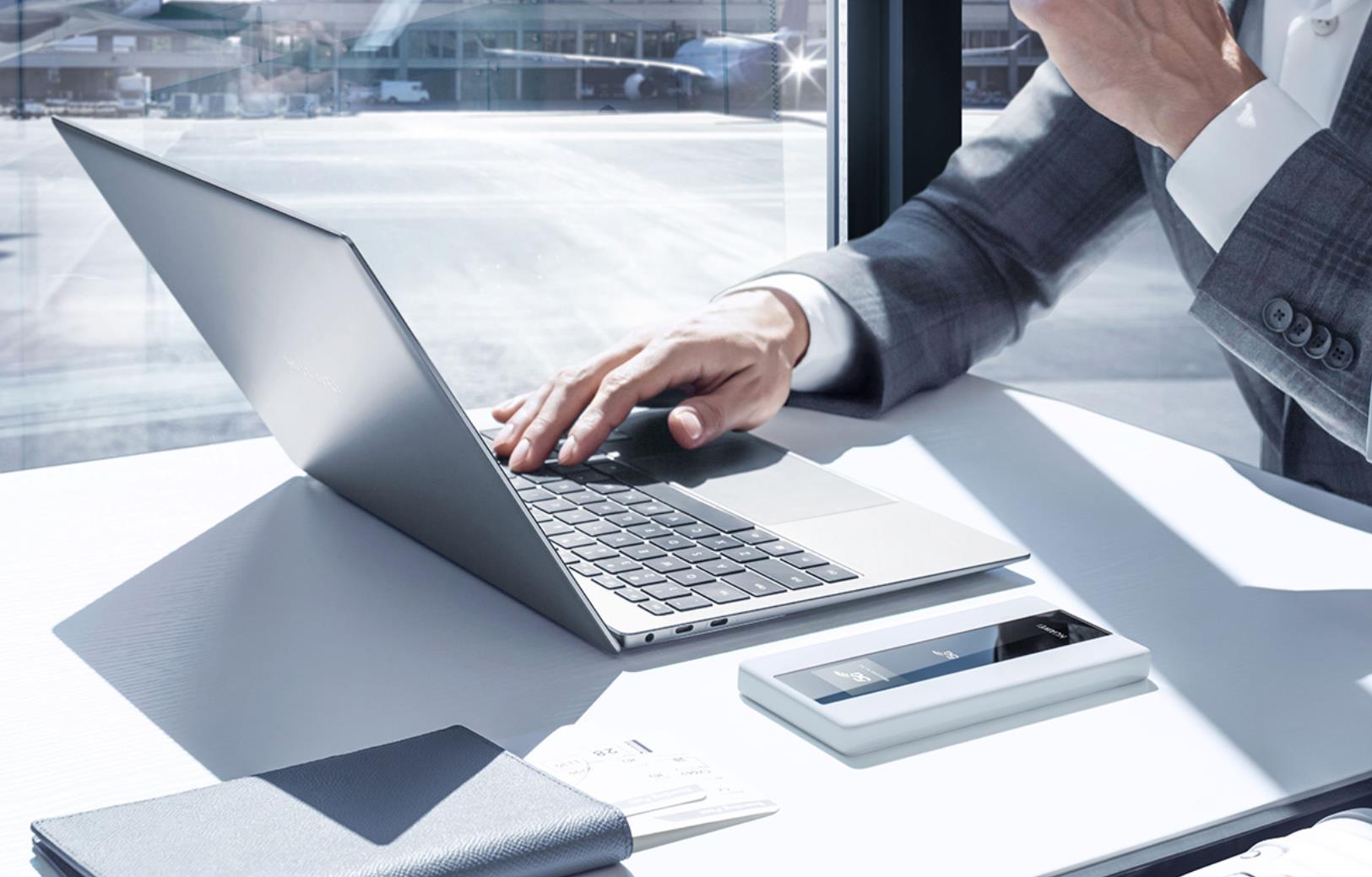 Huawei's 5g accompanying WiFi series can fill the gap between 5g network and 5g mobile phone. It integrates the Baron 5000 baseband, the world's first 5g baseband with 7Nm technology, supports NSA and SA 5g dual-mode, and can be compatible with 4G and other networks downward. The whole network and global communication support 5g and 4G frequency bands in more than 150 countries around the world. When you travel or travel, you can change a local phone card to solve the problem Solve the Internet problem.

Thanks to the strong performance of the Baron 5000 baseband, Huawei 5g accompanying WiFi series can achieve a downlink rate of 1.65gbps and an uplink rate of 250mbps under the NSA / SA network. The Internet speed is faster than the domestic and commercial 100m and Gigabit bandwidth. 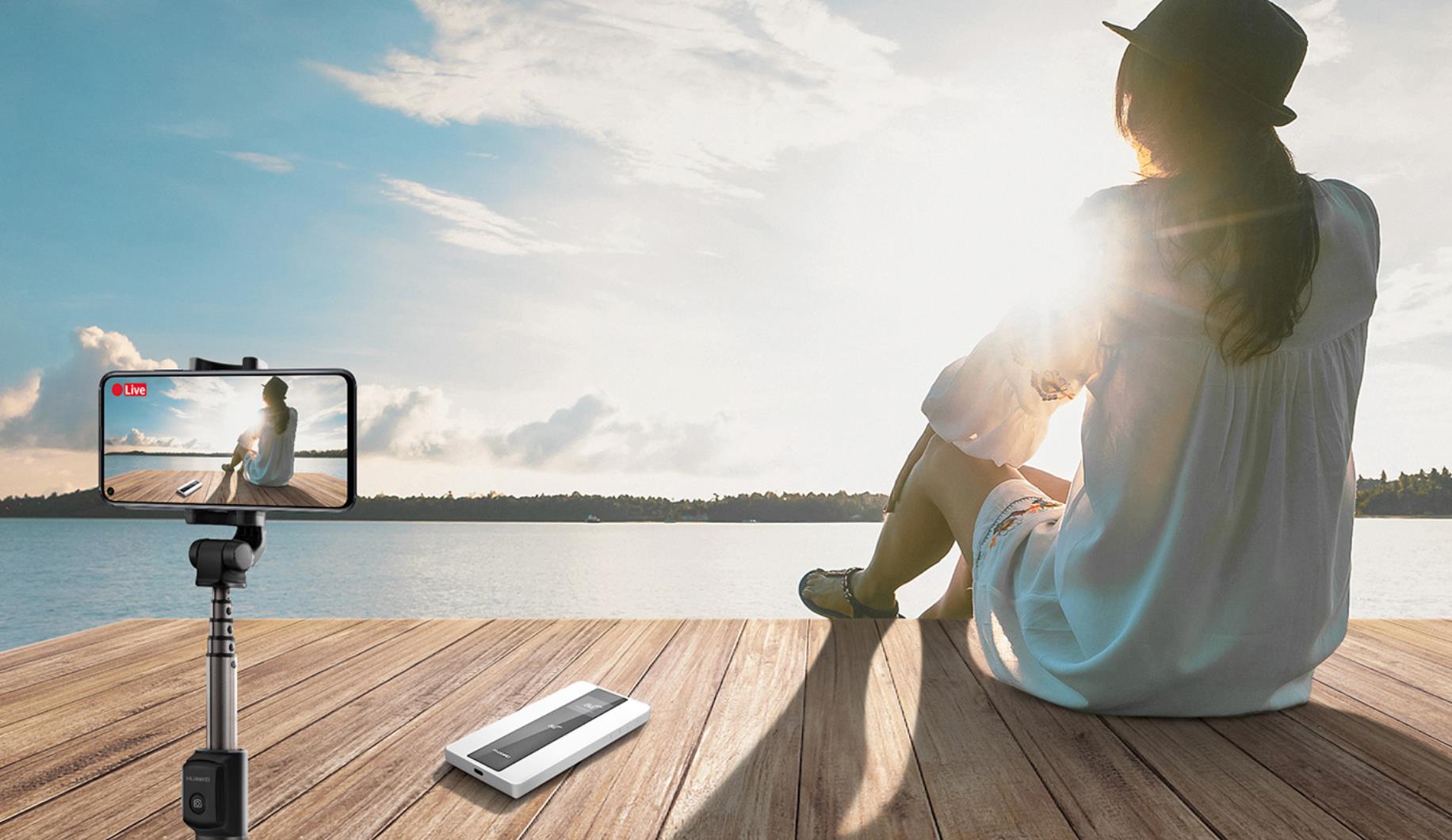 The ultra-high network speed provides great convenience for business elites, network red anchors, media editors and other people. Tasks requiring large traffic and high bandwidth such as file transmission and video live broadcast can be easily handled through Huawei 5g accompanying WiFi series. Even in outdoor or high-speed rail, airport, the network speed of more than 1Gbps can also transmit a large amount of data in a short time, fast and stable. 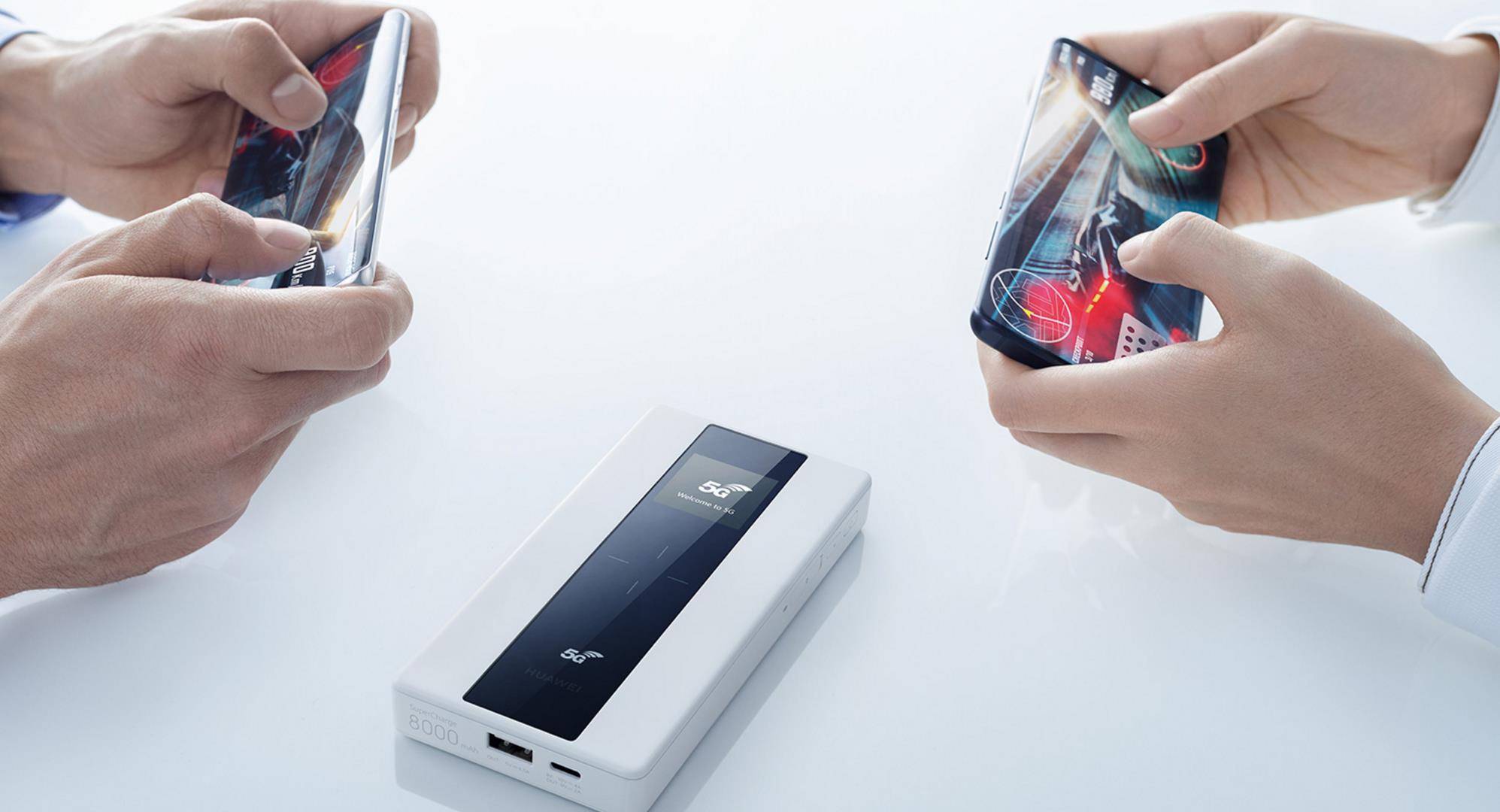 In the mobile game mode, Huawei 5g accompanying WiFi series will give priority to forwarding game data packets to ensure the priority of the game network, which can significantly reduce the network delay of the mobile game, reduce the number of cards by more than 30%, and is suitable for the games with high network requirements such as MoBa mobile games.

It's not just WiFi, it's a fast charging power bank 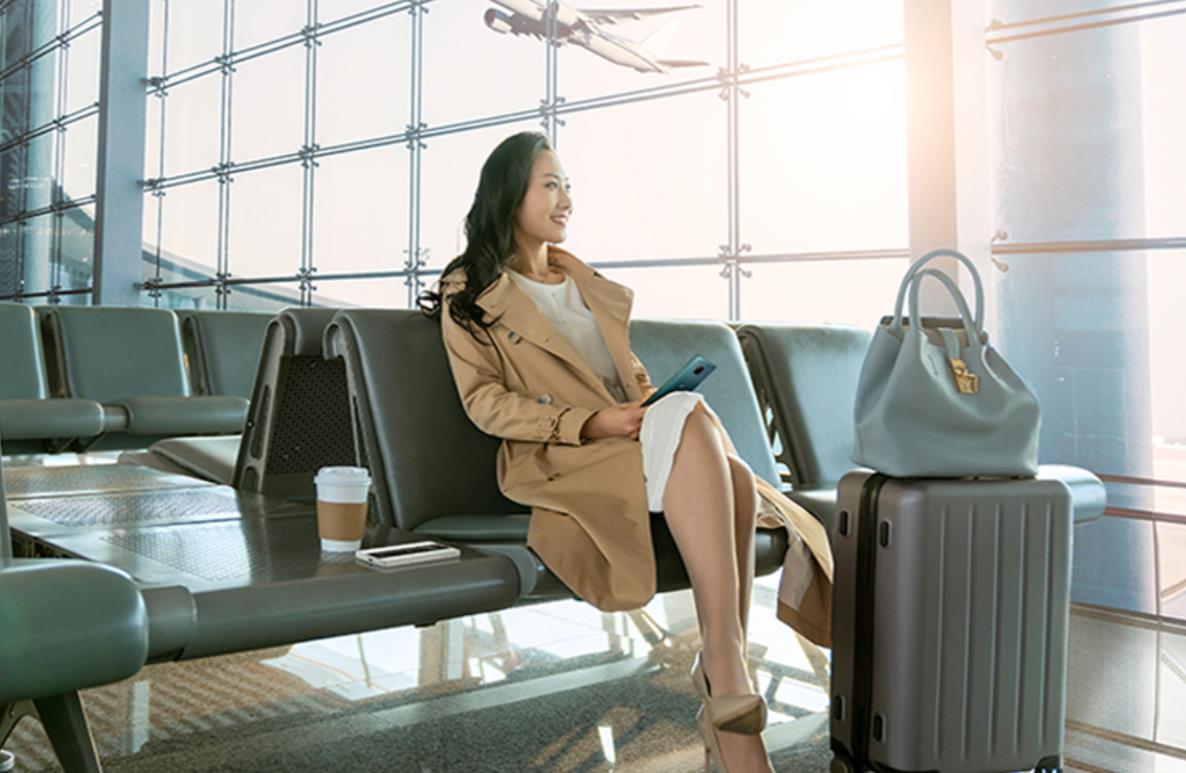 After 5g commercial use, 5g network and 5g mobile phones are obviously the general trend, but in the process of upgrading, 5g mobile phones are not achieved overnight. Consumers eager to experience 5g can upgrade to 5g directly. Other people are actually more suitable to use Huawei 5g to go with WiFi series for a period of transition. It can enjoy 5g without switching, which is much more flexible.

Even with the popularity of 5g mobile phones, Huawei's 5g accompanying WiFi series will not be eliminated. It can still provide super fast 5g network for devices other than mobile phones. With the function of fast charging mobile power, Huawei's 5g accompanying WiFi series can accompany consumers for a long time. Huawei's 5g WiFi series began to accept reservations from the 25th, with a reservation discount of 100 yuan. It will be officially launched at 10:08 a.m. on December 10, and friends who want to start can't miss it.