At the beginning of October, amd officially announced a new generation of mainstream graphics card rx5500 series, based on the new 7Nm technology and rDNA architecture. Among them, the mobile version has been used in Apple's 16 inch macbook pro and other notebooks, but the desktop version has not been informed yet.

According to the latest wire,Amd has informed all AIB video card manufacturers that the rx5500 video card will be officially launched on December 12, that is, December 12.

After missing the double 11, it's obviously a good time, and considering the positioning of the RX 5500, the first round should be non-public.

And with the arrival of the RX 5500,The previous generation of Rx 580 and Rx 590 will also start to retire at the same time. The Polaris Polaris architecture, which has persisted for many years, is finally ready to wave goodbye.

The only suspense is the price. It seems that it must be cheaper than GTX 1650 super. 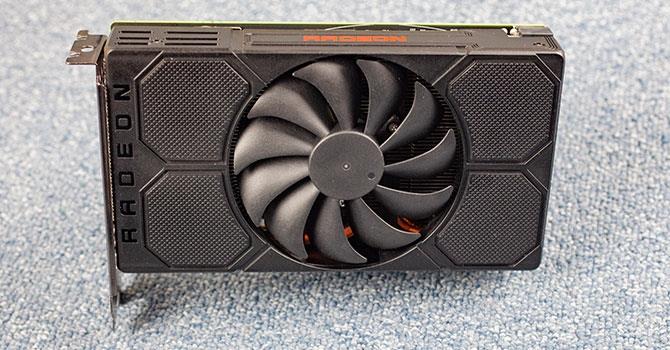