QQ's anxiety has been written into wechat applet

Recently, QQ has been hot again, this time because of wechat.

Why did QQ launch wechat applet?

From the perspective of specific usage, after authorization, users can log in to their QQ number through this app to receive QQ messages, and can also switch accounts and set notifications

The overall function is very limited, and the user's mobile QQ must turn on the login protection to be able to use this small program. If you need to reply to messages, you need to jump to the app that turns on the mobile QQ. 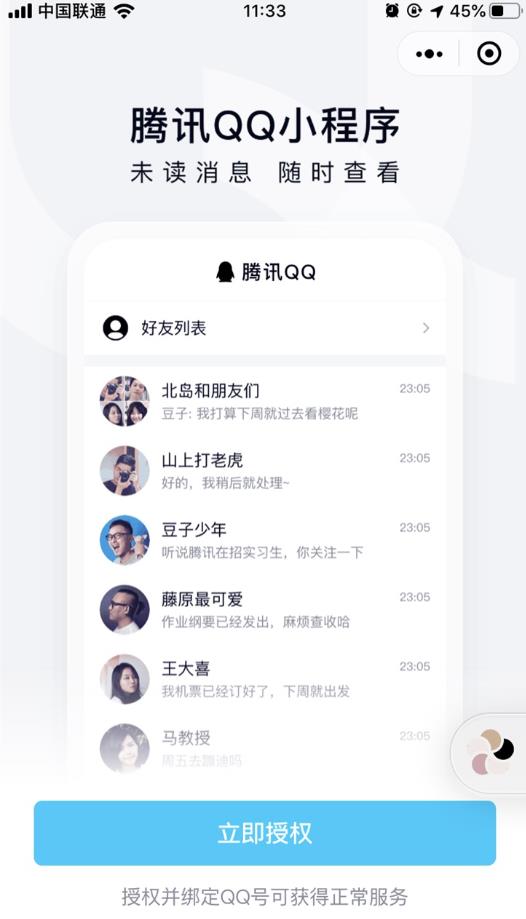 According to the updated records of this Mini Programs, the developer behind it is Shenzhen Tencent computer Systems Co., Ltd., which is also the official of Tencent, which was previously named Mini Programs.QQ space time machine

Obviously, this one is called

According to Tencent's financial report for the third quarter of 2019 released this month, QQ's active account for the month ended September 30, 2019 was 731 million, down 8.9% year-on-year and 9.5% month on month.

SoIn a variety of dimensions, the monthly active users of QQ have declined significantly.Although Tencent attributed the reasons in its financial results to

At the same time, QQ's

A story of coming from behind

But obviously, no matter from the number of active users or the coverage of user groups or even the ecology itself, wechat has surpassed QQ in an all-round way.

It's a story of coming from behind.

Of course, QQ has a glorious past, and even built the foundation of the whole Tencent Empire today. We do not intend to summarize the growth process of QQ in a comprehensive way, but there is a time node to explain everything: 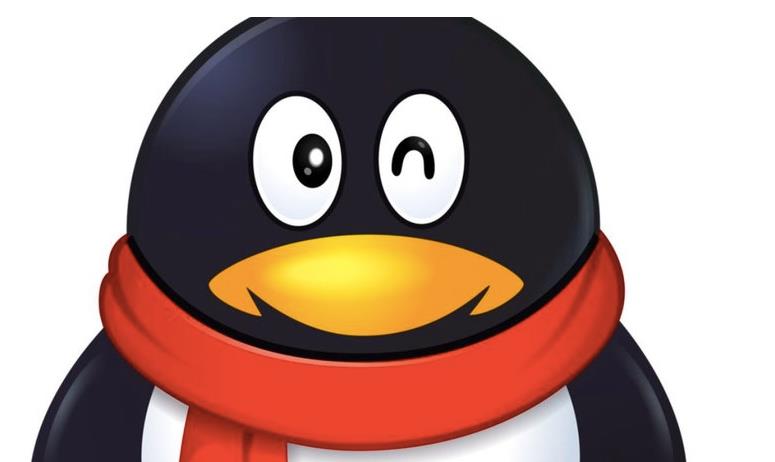 From today's perspective, it seems that a breakthrough of 100 million is nothing; however, at that time, in order to make this breakthrough, Tencent sent a thank-you letter to netizens in the name of the company, and Tencent technology channel opened a special topic; at the same time, the major media including CCTV and Southern weekend reported enthusiastically.

Liu Yubin, a consultant expert at Sadie, said that from 10 to 100 million,

At the same time, the breakthrough of 100 million online users is a sign. On the domestic Internet, the era of game rules made by Google is gone. China's Internet will be made by the Chinese themselves.

This was a highlight in the history of QQ, when WeChat was not yet born.

But time always shows the power to turn things around. In the turbulent historical wave of mobile Internet, I'm afraid that even Ma Huateng and even Zhang Xiaolong would not have thought of it. In less than seven years, wechat has completed a perfect counterattack from birth to growth to expansion to gods.

At that time, Tencent did not announce the specific time point when wechat monthly active account exceeded QQ, but from the number of monthly active accounts, before the end of 2016, wechat had surpassed QQ and become the largest service application of Tencent company and even China's Internet.

It was the first time that wechat surpassed QQ in terms of volume since its inception, and then it became a continuous transcendence until today. 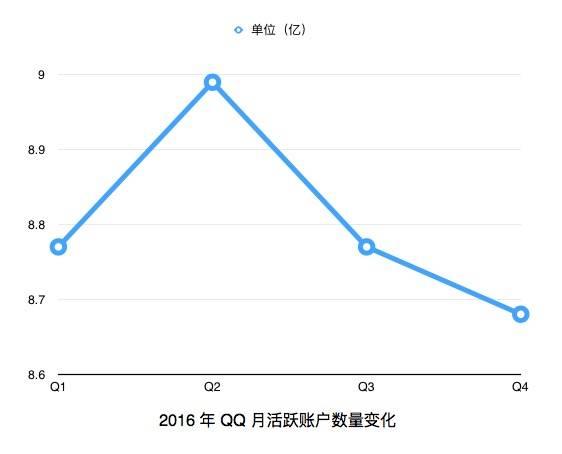 Wechat, on the other hand, continued to gain more users, and exceeded 1 billion monthly active users during the Spring Festival in 2018.

QQ has chosen to embrace after 00

For Tencent, QQ and wechat are both sons, but they have to find their own way. After wechat has become a national app in fact, QQ has gradually become the domain of post-90s and even post-00s.

Therefore,On the basis of the rejuvenation of the overall QQ user community, QQ presented it at the 2016 Global Partnership Conference.

So QQ appeared on the phone side.

In mid-November 2016, Tencent QQ released an app called TIM; according to the web page, the app itself is

This is interpreted as that QQ is trying to take advantage of its unique advantages in products (such as file transfer) to occupy the specific scene of enterprise office.

Over the next two years, as they grew up after 00, they became what QQ saw as

There is also a set of data in this report that should be noted:

Visible, after 00 now, really willing to spend money on QQ.

In the short history of China's Internet, there are too many Internet products coming and going, like a flash in the pan; and Tencent QQ is a rare exception.

Since its birth in February 1999, QQ has a product career of nearly 21 years. It also carries the Internet memory of too many users. Although it is still one of the largest Internet products in China, its scenery is no longer covered up.

When was the last time you logged in to QQ?

Related news
Mobile QQ chat records can finally be migrated! Mobile QQ new experience
QQ in wechat? Is this a doll?
QQ's anxiety has been written into wechat applet
QQ can be uninstalled? Wechat experience of "Tencent QQ applet"
QQ in 2020 can have what new play? New Mobile QQ Full Experience
Hot news this week
Yao Ting, a "gifted girl" who won Huawei's 1.56 million yuan annual salary, responded: what does salary not mean
Qualcomm lobbied the US government to lift the ban on the sale of components to China
Tencent re racing e-commerce, but does not want to make the next pinduoduo
Tencent's response to wechat ban issued by the United States: under evaluation
Xiaomi 10 supreme commemorative edition press conference Lei Jun's live rehearsal
Wechat in Apple's Google App store may be banned. What if wechat can't be used on iPhone
Ali 88vip bought value: you can get Netease cloud music black glue annual card for free
Tencent launched the largest school recruitment in history, and these positions are most popular
The United States blocked tiktok and wechat one after another: This is the real purpose!
Votebymail is dedicated to helping American voters easily apply for postal ballots
The most popular news this week
Microsoft returns to mobile phone market! Price exposure of surface Duo: from 9700 yuan
Xbox series X has decided to postpone its launch in November to next year
Facebook profit is expected to be affected by iOS 14 advertising tracking restrictions
Internal employees leak important OLED screen technology to Chinese Enterprises: Samsung lost millions of dollars
Residents in nearly 30 states of the United States have received a mysterious package from China: after being opened, it turned out to be plant seeds
The Supreme Court of New Jersey ruled that suspects could be forced to unlock passwords for smartphones
Google brings earthquake detection and early warning capabilities to Android devices
US $765 million loan suspended Kodak shares on "roller coaster"
Mozilla to lay off 250 jobs after covid-19 pandemic affects revenue
A new patent shows that Apple Watch antenna can be moved to improve signal quality