Samsung announced 31 models of Android 10 official version upgrade plan, which will be launched as early as January next year

At present, Samsung has pushed Android 10 based one UI 2.0 beta test for its S9, S10, note9 and note10 models. Users who want to taste it have basically upgraded to the new version for experience, bringing new dark mode and new gesture operation. As for the concerns of more users, when will the official version of the system be pushed, Samsung has announced the relevant upgrade plan. A total of 31 models can be upgraded to Android 10, and the upgrade can be received as early as January next year. 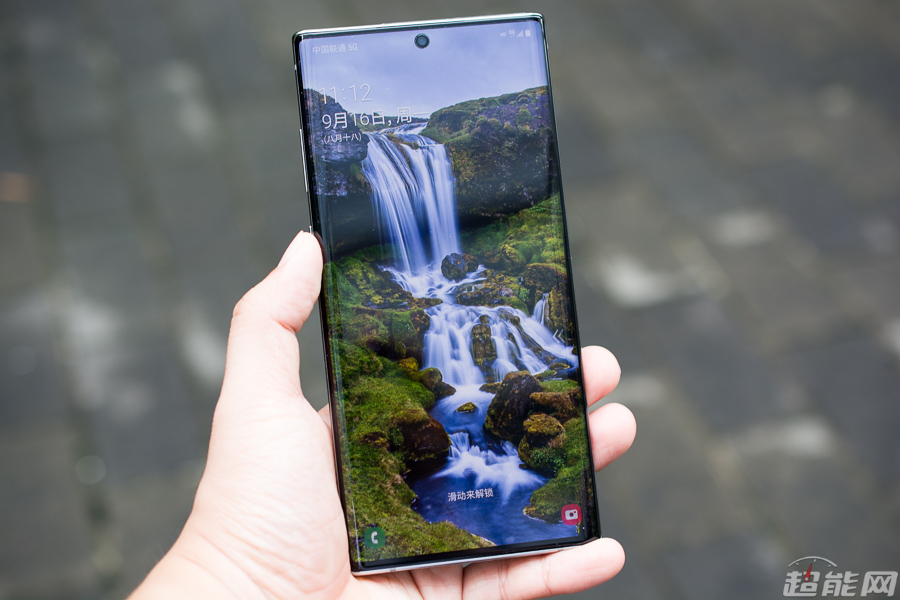 According to the plan released by Samsung, the first one to get Android 10 (one UI 2.0) upgrade is the Samsung S10 series model, which is expected to be upgraded in January next year; the two series of note10 and note9 are expected to release the official version update in February next year; among the supported models, the latest one to receive Android 10 is Galaxy Tab a 10.1, which needs to wait until October next year to get relevant updates, distance It's almost a year now.

In terms of the updated content, including the new Google full screen gesture, it can slide from the edge of the screen to realize the operation of returning. Compared with the original slide from the corresponding position of the virtual key at the bottom of the screen, it will be more intuitive. Of course, Samsung also provides the original interactive mode options like virtual buttons, and does not force users to use new interactive gestures immediately.

Secondly, the new version of the system also brings the intelligent notification reply function, which is a native function of Android 10. When the device receives the notification, it will provide the user with the corresponding reply content according to the content, and even give the suggestion of emoticons. Other design changes include new volume adjustment sliders, enhanced device maintenance and battery status, enhanced reverse wireless charging settings, and more.