Intel has even issued a rare public letter apologizing for this, said that the capacity of 14nm process has been increased by 25% this year, but it is still unable to meet the demand, and will continue to expand the capacity, while outsourcing more 14nm chips to the generation plant.

So, is it possible for Intel to give part of its 14nm processor to Samsung and TSMC?

But Samsung and Intel have never confirmed this, and even if it is true, rocket lake is the next generation of products, which will not help alleviate the current shortage.

Recently, there are also authoritative media reports that chips manufactured by third-party factories for Intel have been greatly increased, but not including high-profit CPU processors, but only some chips with large shipments but low profits, such as nervana npp-t neural network accelerator manufactured by TSMC 16nm, mobieye automobile chip and barefoot network chip manufactured by TSMC 7Nm.

Today, South Korean media reported that Samsung has reached an agreement with Intel to supply the latter with some 14 nm CPU processors to ease the shortage and help expand Samsung's non memory chip business.

According to the source, Intel chose Samsung because Samsung has the ability to meet the demand of Intel's 14nm products, but there is no specific product.

Due to the lack of further details and supporting evidence, it is still impossible to confirm whether Intel will actually hand over part of the 14 nm processor to Samsung foundry, or exclude other 14 nm chips besides the processor.

On the other hand, the yield and production capacity of Samsung's technology has always been a problem. Compared with TSMC, Intel will be cautious in choosing to outsource the processor OEM in such a severe situation. Moreover, the outsourcing OEM also involves the problem of re streaming. 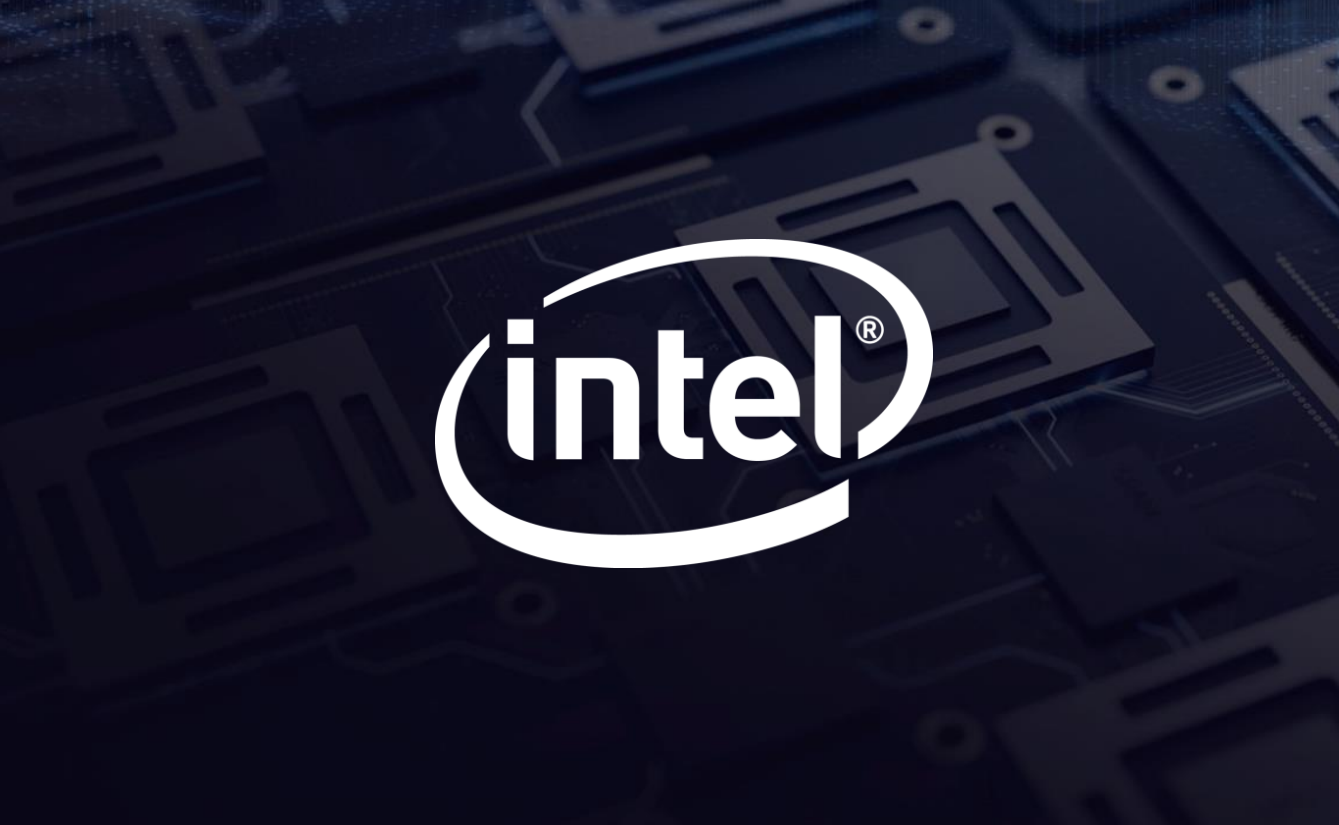