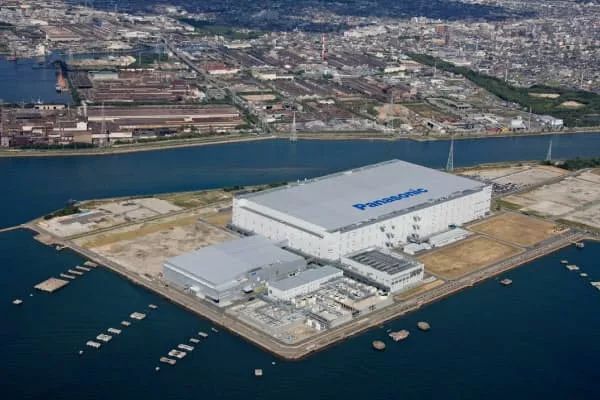 Panasonic was among the world's top 10. 5% in semiconductor sales since 1990, the report said. However, with the rise of companies in South Korea and Taiwan, Panasonic's semiconductor business continues to lose money. Despite efforts to rebuild, Panasonic decided to slow down the business because of factors such as trade frictions

In addition to selling the semiconductor manufacturing business to Xintang technology, the media reported that Panasonic would also divest tower Jazz's three joint-venture chip factories in Japan, which are joint ventures between Panasonic and Israel's Tower semiconductor.

Panasonic began to engage in semiconductor business in 1952.

In that year, the Japanese company established a joint venture with Philips, the Netherlands, and expanded its factories in Japan and abroad for home appliances. Around 1990, Panasonic's semiconductor sales ranked among the top 10 in the world.

However, with the rise of Korean and Taiwanese companies, performance continued to deteriorate. In addition, in 2014, Panasonic changed three semiconductor factories in Fushan and Niigata to operate with tower jazz in Israel, and closed factories in Okayama and Kagoshima counties.

Although Panasonic has been trying to turn around its chip manufacturing business, its performance has not improved, the report said. In April, Panasonic announced the sale of some of its semiconductor businesses to fellow Rohm.

The results show that last yea

This year, the company will

In addition to transferring the business unit, Panasonic will abandon the joint venture.

Panasonic exited the semiconductor market:It symbolizes the end of Japan's position as the leading chip manufacturer at the end of last century and the transformation into a supplier of semiconductor equipment and materials.