See you next month on redmi K30: the first new high pixel sensor

On November 29, Lu Weibing, vice president of Xiaomi group and general manager of redmi brand, revealed some details of redmi K30 in an interview.

Lu Weibing said,Redmi K30 will launch a new high-pixel image sensor in the world. There will be surprises in taking photos. We will officially announce it at the conference.

According to the previously disclosed information, redmi K30 may launch Sony imx686, which is the latest generation of high-pixel sensor launched by Sony, and the imaging effect is expected. 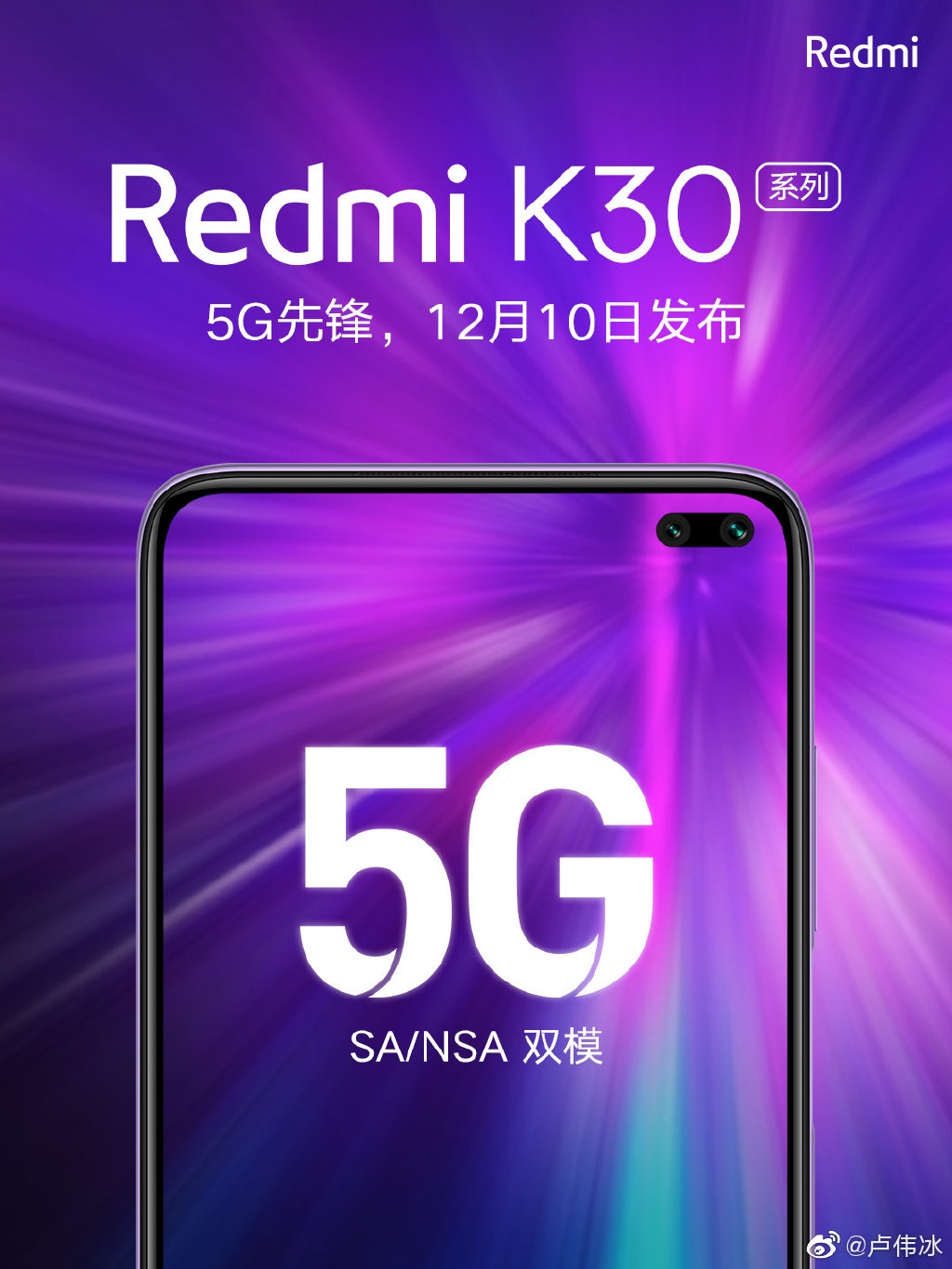