With everyone's double 11 express basically unpacked, 2019 is almost over. Now, the one who specializes in camera evaluationDxOMarkThis paper begins to summarize the smartphone cameras launched in 2019, and reviews them from the aspects of comprehensive performance, video recording, zooming, super wide angle, night photography, etc. 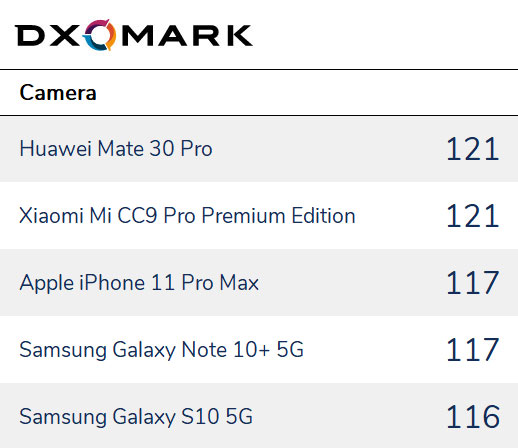 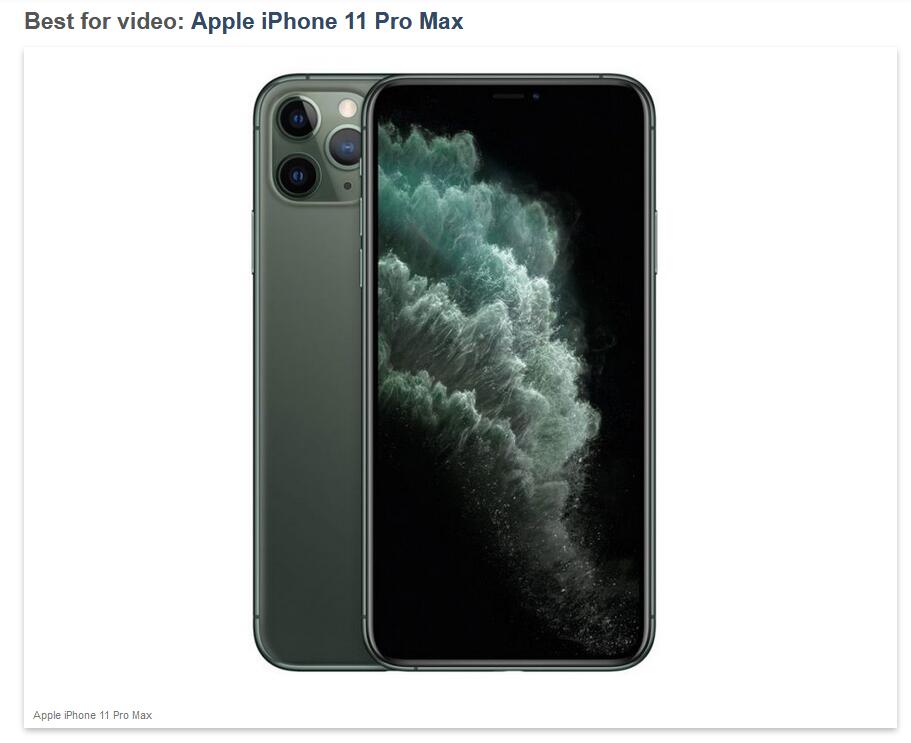 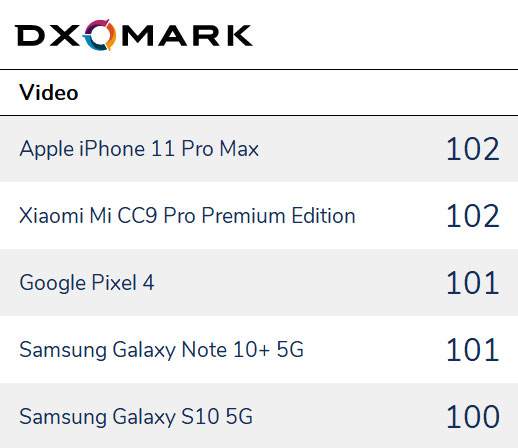 In addition, DxOMark said that millet cc9 Pro is also a good choice. 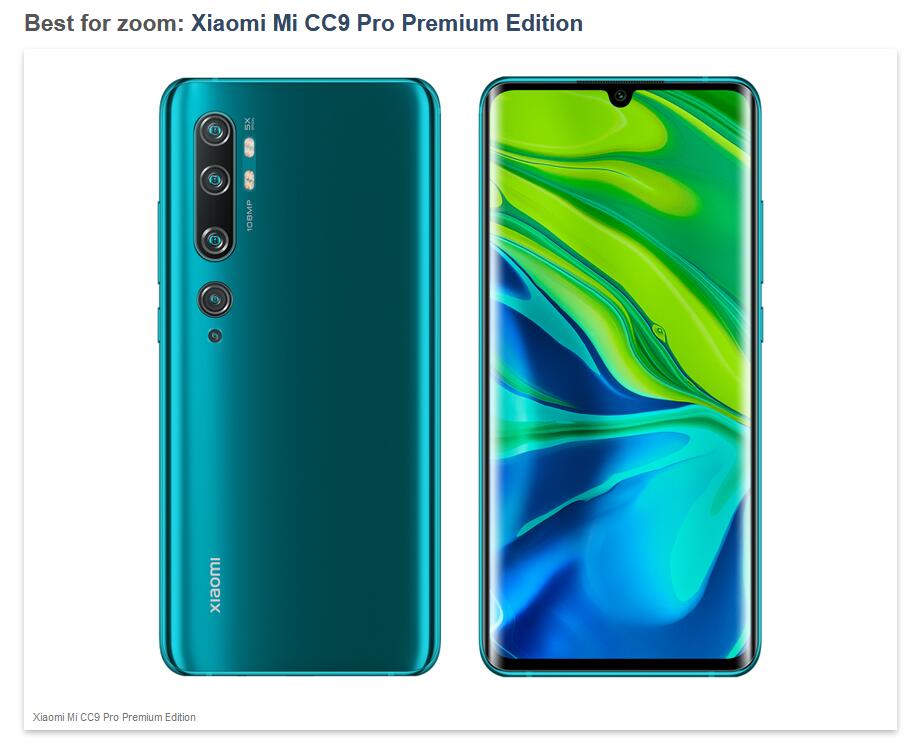 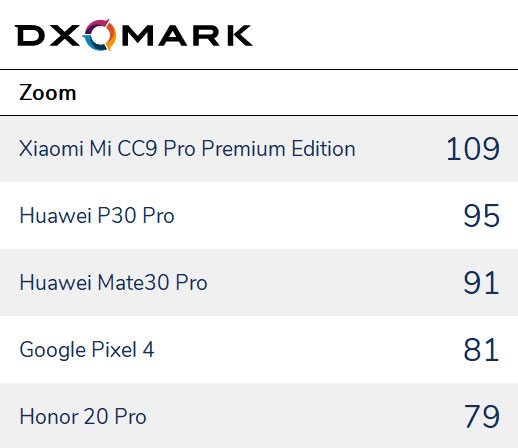 In this regard, DxOMark says the iPhone 11 Pro Max is also a good choice. 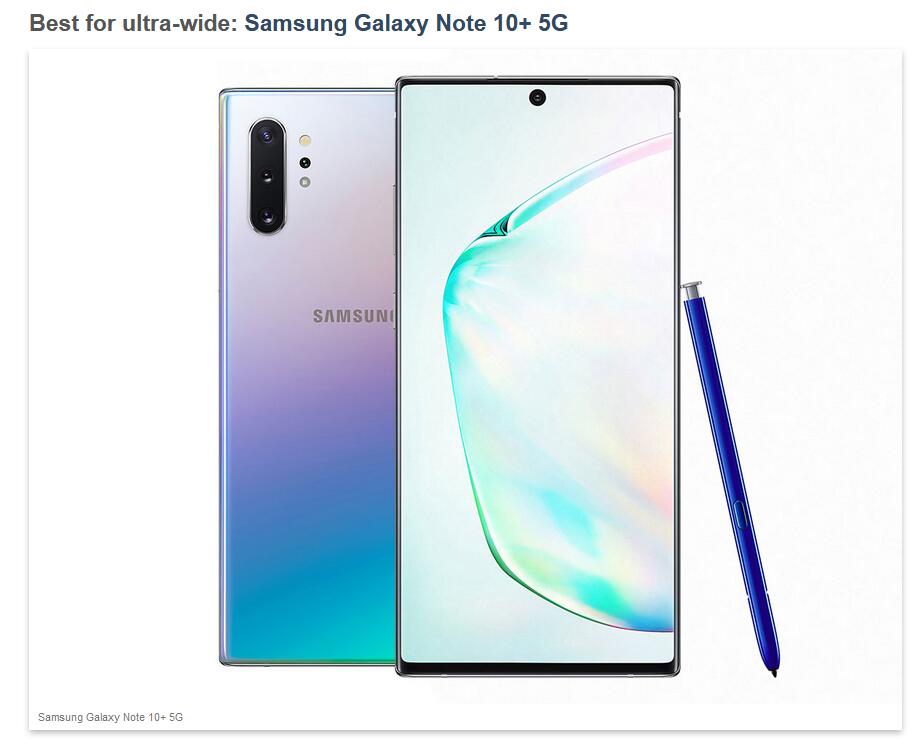 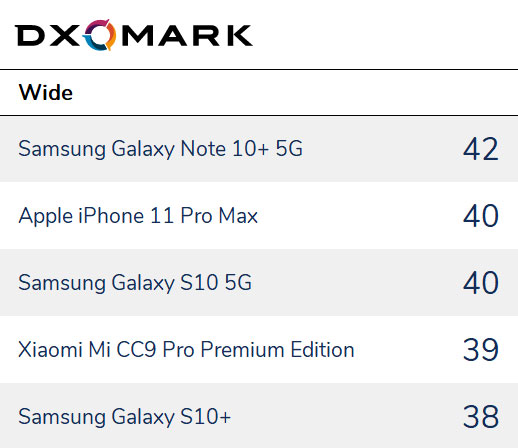 The most suitable equipment for taking photos at night: Huawei mate30 pro. Taking photos at night is also a common photo scene at present. Thanks to the combination of new sensor technology and innovative computational imaging methods, many of the latest generation of high-end smartphones can also provide excellent results in dark conditions. Among these models, DxOMark says Huawei's mate30 Pro is the best. Its main camera uses an unusually large 1 / 1.7-inch Quad Bayer sensor, and uses multi frame synthesis technology and other algorithms to further enhance the camera's focus ability. As a result, mate 30 Pro scored an impressive 61 on the night test of DxOMark, the highest score yet. In addition, DxOMark said that Huawei P30 Pro is also a good choice. 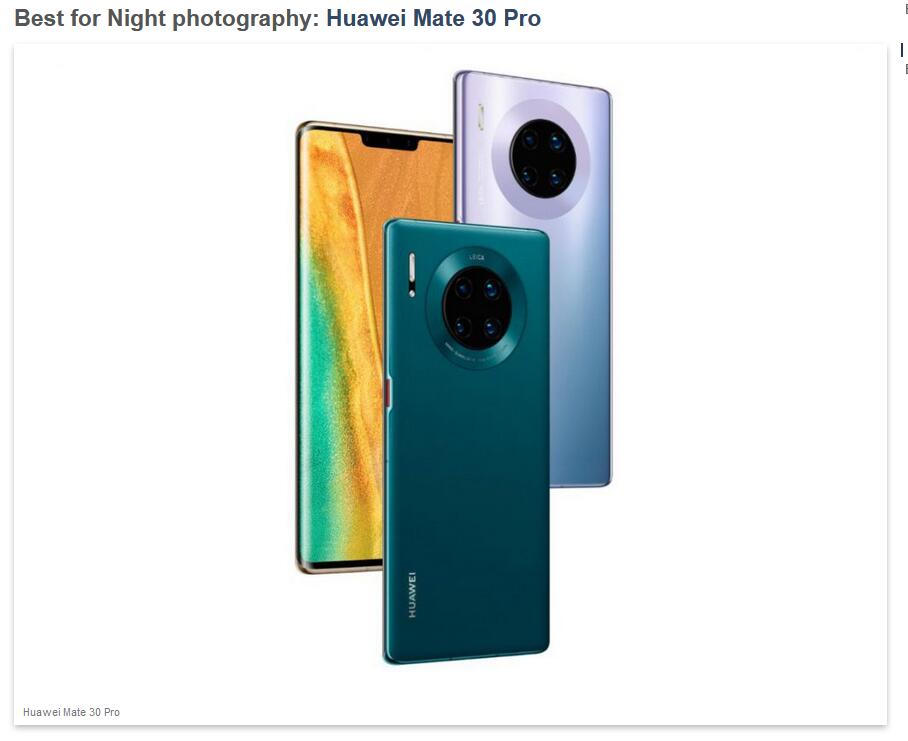 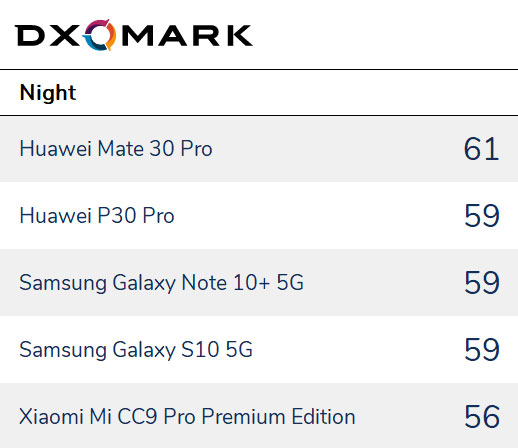