Sad LG: will the top management give up the smartphone business?

The new leadership team will focus on accelerating LG's "digital transformation" in all business areas in the next few years, making it more data centric. 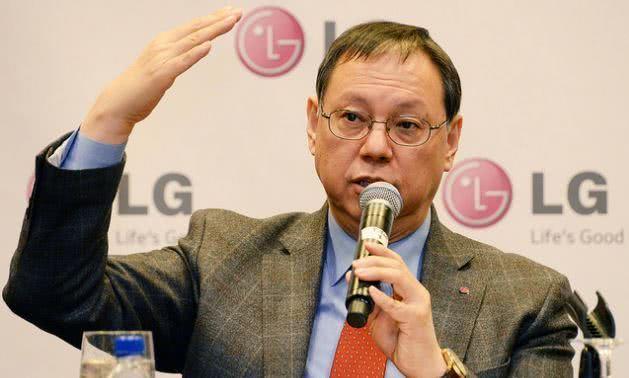 It is worth mentioning that Qiao Shengjin is the first executive of a large South Korean enterprise group who does not have a university degree.

Based on this performance, Qiao Shengjin submitted his resignation to Koo Kwang Mo, 41, chairman of LG Group, and hoped to give leadership to the next generation of management to promote change. 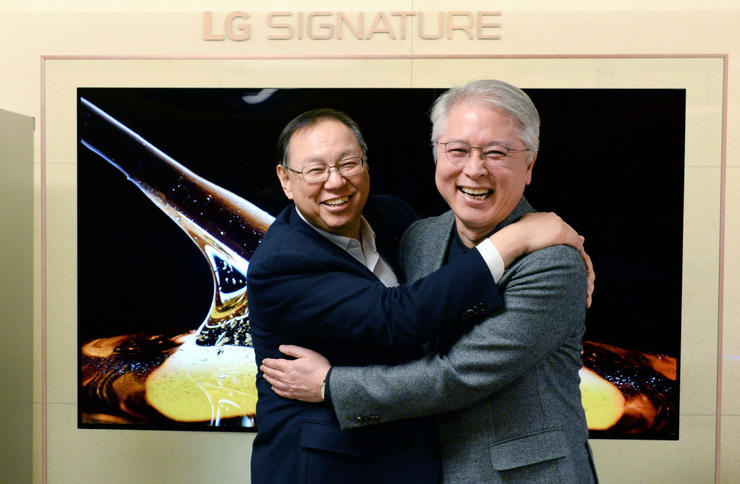 LG also released a photo of Qiao Shengjin and his successor, Brian Kwon, smiling and hugging each other.

LG Electronics' smartphone business has been struggling; meanwhile, LG mobile communications, which runs the smartphone business, has lost money for many years in a row. According to public data, the Department lost 1.25 trillion won (about US $1.1 billion) in 2016, 721 billion won in 2017 and 700 million dollars in 2018.

There is also something related to Chinese consumers - on February 2, 2018, in the face of a visit by reporters from China business daily, a representative of LG Beijing Office said: LG's mobile phone business has left China.

Of course, although the mobile phone business has exited China, LG's mobile business department continues to operate in North America (however, according to the data from canaly, in Q1 2019, LG's shipment volume in the U.S. smart phone market was only 4.8 million units, with a year-on-year decline of 24%).

Judging from the situation in 2019, the smartphone business continues to lag LG Electronics. 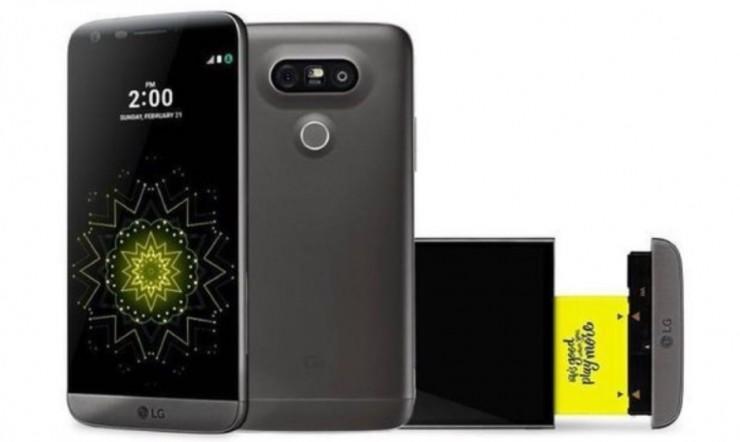 According to the first quarter of 2019 financial report released by LG Electronics, the data revenue of LG mobile sector continued to decline, while the net profit of LG fell by 19%. LG official said that it was affected by the mobile business, and the competition of TV industry is also intensifying. By the second quarter, LG mobile had an operating deficit of KRW 313 billion, up 54% month on month. LG Electronics said the poor performance was due to the increased marketing costs of its first 5g mobile phone V50 thinq, as well as flat sales of other flagship mobile phones and low-end devices. In the third quarter, LG's net profit also plummeted by 30.5%, mainly due to the weak sales of its smartphone business.

It is worth mentioning that as of October 2019, LG's smartphone Division has lost 18 consecutive quarters.

Previously, at CES in early 2019, Joe Shengjin, CEO of LG Electronics, also said that LG Electronics would not quit the smartphone business. He said:

The company will continue to retain its loss making smartphone business as it is important to the company's Internet of things ecosystem. LG's business portfolio includes the automotive and home appliances sectors, which are all related to smartphones, so we will not consider quitting the smartphone business.

Qiao Shengjin also stressed that 2019 is the second year for LG Electronics to try to restructure its smartphone business, and relevant measures will last until 2020; of course, this does not mean that LG will lay off workers; and LG is trying to build trust with consumers and make changes in a new situation.

But now, with the resignation of Qiao Shengjin, LG's smartphone business is increasingly variable.

LG used to be a mobile phone giant.

In the era of function machine, its "chocolate" mobile phone once triggered a fashion trend; in February 2009, LG announced that its mobile phone sales reached 100.7 million in 2008, surpassing Motorola and Sony Ericsson, ranking third in the world after Nokia and Samsung. 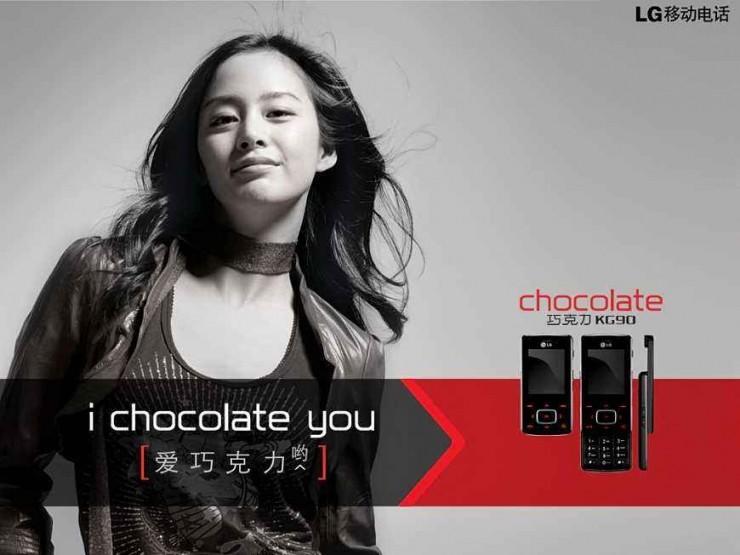 In the era of smart phones, LG is also brilliant. Although there are many mistakes in the Chinese market and the sense of existence is basically zero, but globally, LG once ranked the third in the global smartphone market in the second quarter of 2013. But in the past two years, LG's smartphone business has been in a state of desolation. According to counter point research, LG's share of global smartphone shipments in 2018 was only 3%.

Yes, Qiao Shengjin did say in the name of CEO of LG Electronics that he would not give up the smartphone business, but when he left office in this way, the new CEO came to power - so, can LG's smartphone business still be guaranteed?

Related news
LG Electronics' net profit plummeted by more than 30% in the third quarter
LG high level blood exchange: is smartphone business not guaranteed?
Sad LG: will the top management give up the smartphone business?
Google launched "pixel for business" website to attract enterprise users
Spruce China responds to China Fund Partner Cao Wei Established Monolith Management
Hot news this week
With the NIL technology, Canon wants to provide China with a lithography machine comparable to the EUV
The Long March 9 is basically confirmed: the low-orbit carrying capacity of 150 tons can carry the entire space station into space
A small plane in the US has crashed into a 30-metre high voltage power line and got stuck: 80,000 people affected
Alibaba launched a new cross-border e-commerce platform in Spain, aiming to operate independently in the middle and high-end market
Can recording others' wechat chat records be used as evidence? The Beijing Internet Court has an answer
Google is concerned that Microsoft's acquisition of Activision Blizzard will affect the ChromeOS experience
When pure water is used in China team to solve the problem of seawater hydrogen production: it is expected to become an original industry
It's not just Huawei! Beidou has penetrated more than 20 industries and applied more than 15.5 million products
The second generation Snapdragon 8 flagship! Mi 13 toughened film appeared: four sides and other narrow screen accounted for a stable ratio
A Tesla crashed into two cars in Taizhou, Zhejiang province, killing two and injuring one, police said
The most popular news this week
Intel says key issues with U.S. chips have been resolved
RTX 4090 card into PPT 3A game masterpiece apology urgent update patch
Transsion will be holding a launch event in Dubai in addition to mobile phones and laptops
The first Snapdragon 8 series phone in the popular colors of 2023 hits the shelves: a stunning 5600 yuan design
Why do laptops need more memory?
Increase production capacity! Apple speeds up iP14 Pro shipments: Arrive as soon as New Year's Day 2023
What a fan! Netizens spend ten thousand yuan to get three mobile phones at once: beautiful
A bachelor's degree is needed for a New York City rat control manager who earns 1.2 million yuan a year
4090/80 Take that! Third party pre-orders for AMD RX7900: The most expensive over 11,000
Mi 13 series press conference preview: It is likely to start 3999