BOE out? Samsung LG will supply new OLED screens for iPhone 12 next year

Today, it is reported that Apple has secretly met Samsung and LG to discuss the supply of new iPhone screens next year, after it was reported that BOE, a domestic supplier, is likely to supply OLED screens for apple.

According to the latest news, BOE is unlikely to become a supplier of OLED panels for Apple mobile phones in 2020.

BOE has emerged as a potential supplier of 6.1-inch OLED panels because of its involvement in iPhone development projects.

However, due to the slow progress in development and production, it is likely that BOE will not be listed as a supplier this time. 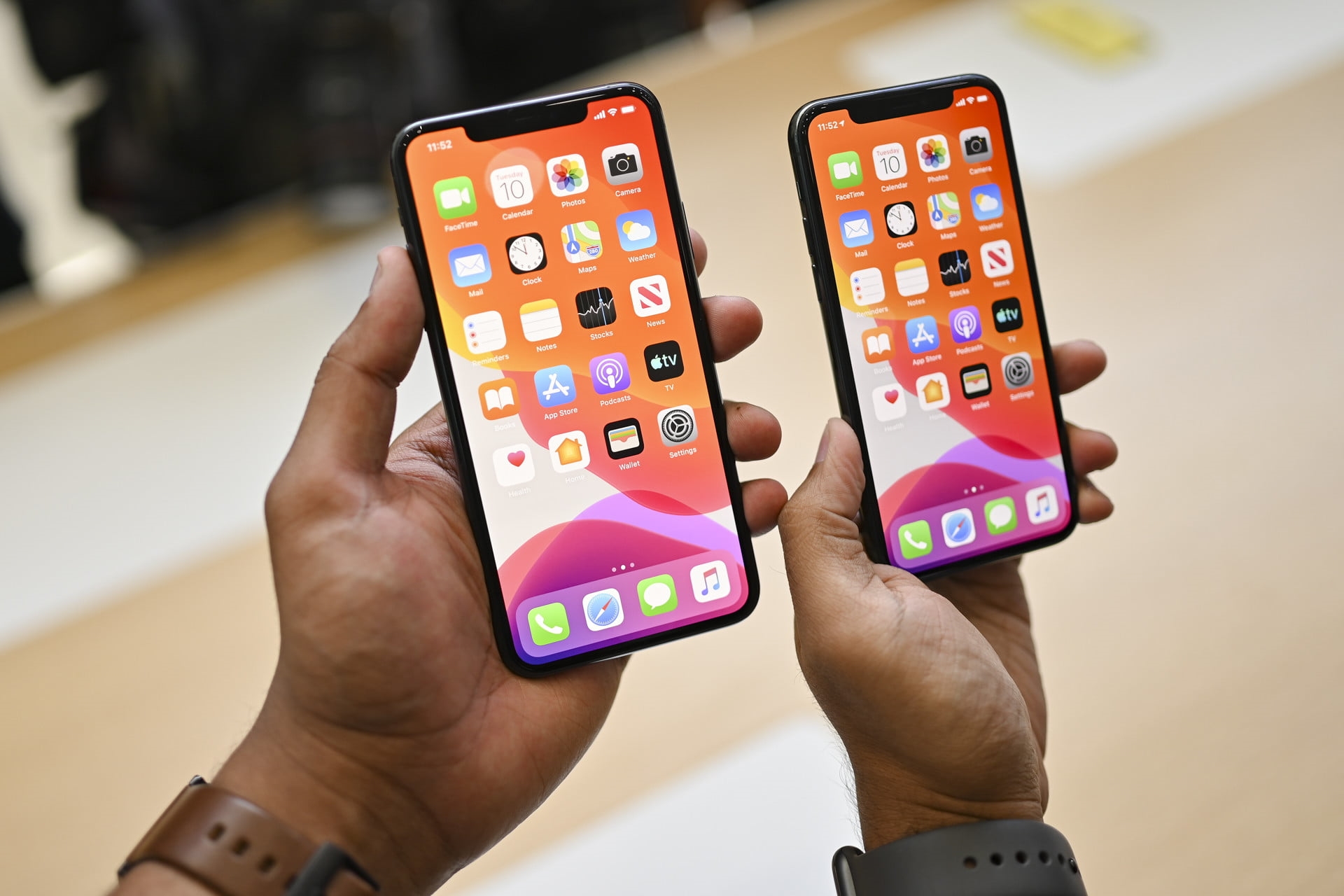 Judging from the current situation, BOE is likely to be out of the game. LG and Samsung, two Korean suppliers, continue to be Apple's OLED screen suppliers.

And because LG is relatively backward (technology and production capacity) in small and medium-sized OLED screens, Samsung will continue to take most orders for OLED screens.

Besides,According to industry sources, Apple will release 5.4-inch, 6.1-inch and 6.7-inch new iPhones in the autumn of 2020, which are expected to use three different sizes of OLED panels.

That is to say, the size gap between the iPhone 12 pro and the iPhone 12 Pro Max will be larger, which will be more conducive to distinguish users and not allow their own products to continue to form indirect competition.

It is understood that Samsung display company will become the only supplier of 5.4-inch and 6.7-inch OLED panels. Specifically, the company will provide a unit touch type flexible OLED panel.

The unit touch type flexible OLED panel will be lighter and thinner,At the same time, the screen will support Samsung y-octa technology, which allows the touch screen circuit to be built directly on the OLED panel, thus making the display panel thinner and reducing production costs. 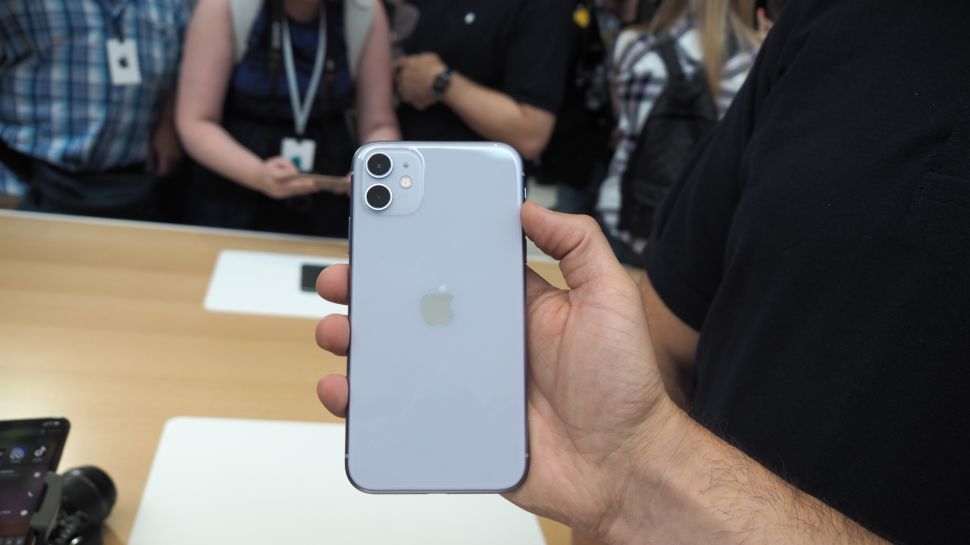 In addition, the industry also revealed that although there are still three sizes of new iPhones next year, it is likely to release more than four new iPhone models next year, because Apple plans to release a model that supports 5g network.

What is worth mentioning is that the signal problem which has been sped up by users is likely to be solved to a certain extent in the iPhone 12 series.

According to some sources, the new iPhone will switch to Qualcomm baseband in 2020. In the first half of this year, apple settled with Qualcomm and reached a cooperation agreement.

Besides,Frequency antenna is also an important factor that affects the reception ability of mobile phone.

According to foreign media, the new iPhone will upgrade its antenna to LCP soft board in 2020. The number of upgraded antennas will be greatly increased, and the requirements for clearance area will be reduced.

Apple will carry three LCPs for the new iPhone, and support millimeter wave high frequency band, so the network speed will be significantly improved. 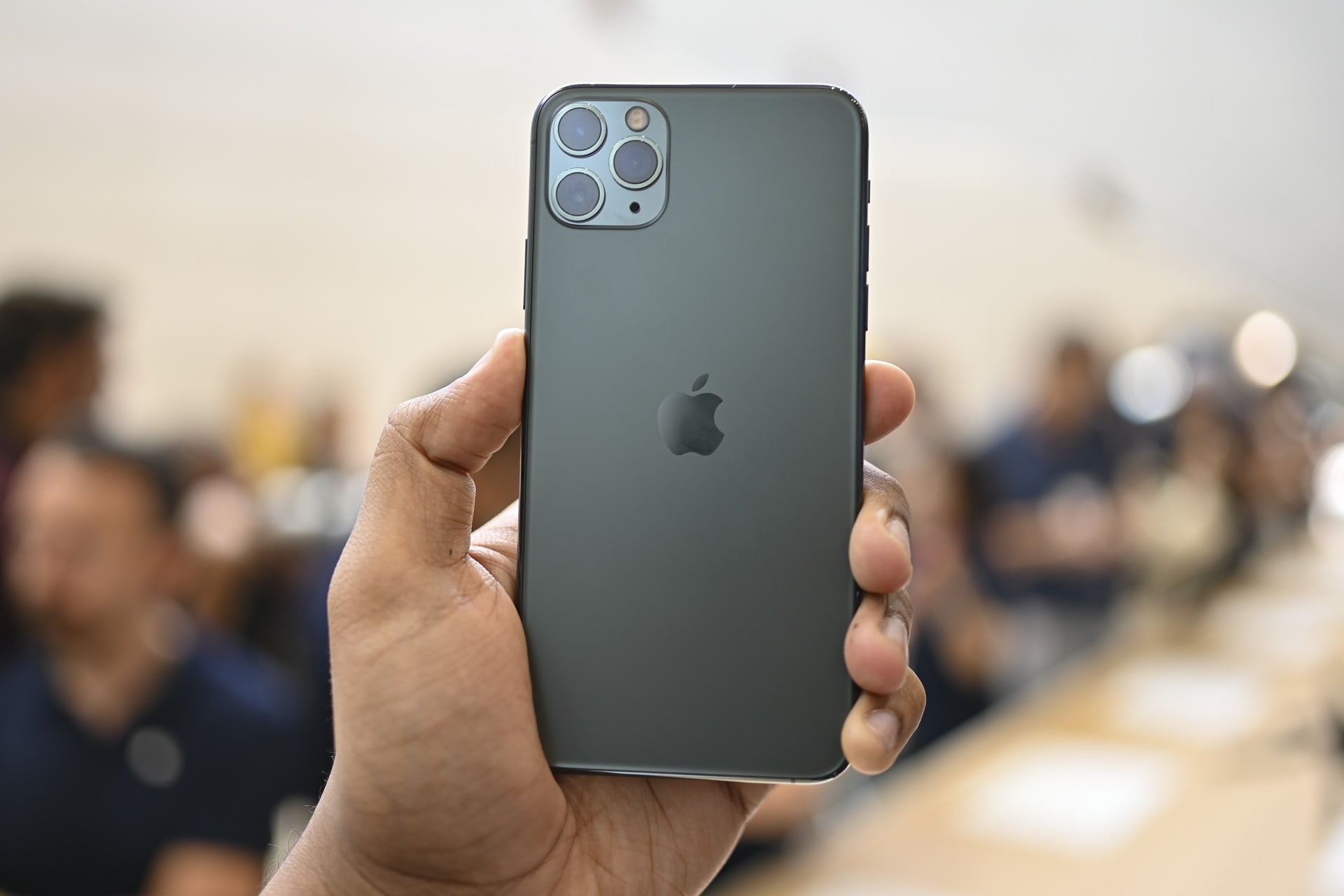 In my opinion, there are problems in the signals of recent generations of iPhones. Many Apple phone users around me have transferred to the Android camp because of the signal problems, and the use experience has been greatly improved.

If Apple wants to prevent users from fleeing, next year's iPhone upgrade must focus on 5g signals.

I believe Apple has enough technology, resources and confidence to solve the signal problem. 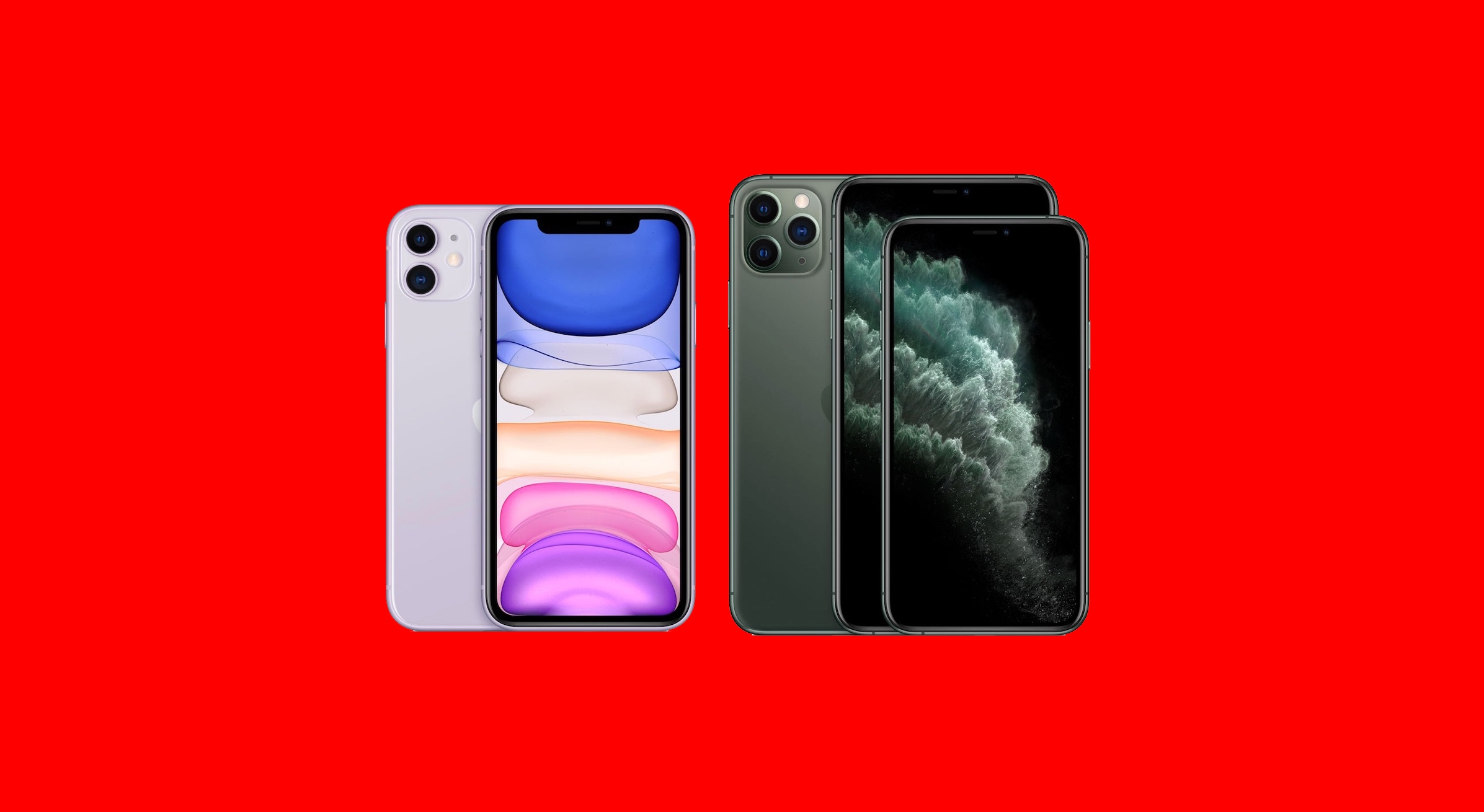 Related news
Apple OLED Palace Opera: Samsung fell out of favor, LG is on the top, BOE is a spare tire
BOE may be out of Samsung LG will supply OLED screen for iPhone in 2020
BOE out? Samsung LG will supply new OLED screens for iPhone 12 next year
BOE failed to become the first OLED screen supplier for 5g iPhones
BOE OLED screen quality approved by Apple: confirmed to supply iPhone 12
Hot news this week
Young people can't change their mobile phones one brother pressure in the channel inventory up to 50 million
Chinese mysterious female rich 560 million buy European luxury homes: the full amount of cash is paid at a time
Criminal gang candid courier list takes the money 8 people to be arrested
Do you make feed after Yi Lord? Zhenghong Technology M & A has mystery
The 560m Chinese woman who bought luxury homes has also been involved in JD.com's investments in Tuniu, Vipshop and Fafa Qi
The goose factory is finally making a move on the metasverse?
With this charging treasure that can legal "stealing electricity", I don’t worry about the mobile phone out of power
Son's bet that ARM's listing will boost SoftBank's stock price?
China's first "smart factory" for offshore oil and gas equipment manufacturing has been put into operation
Huawei Hongmeng has become! Many mobile phone manufacturers will follow up with Hongmeng OS technology
The most popular news this week
Samsung is said to have cut orders for smart TVS and home appliances after cutting 30 million phones
Xiaomi's payment company was fined 120,000 yuan. Illegal opening of payment accounts and other "four crimes"
Tencent was reduced by major shareholder PROSUS: the latter also cash from JD.com to $ 3.7 billion
Lego group announced price increases for nearly 60 percent of its new stores opened in China last year
Youzu Network: The Three-Body Problem series IP games are being developed and are expected to be launched in the market in 3-5 years
Tencent Games released more than 40 new products exposed series "Game Technology" project
Xiaomi invests in the establishment of semiconductor technology companies. Is the pine cones surging chip live?
WeChat Youth Model Upgrade: Introducing the payment limit function
Tencent QQ appeared large-scale theft of the real reason revealed: Internet cafe login WeGame in action
AMD's new generation mobile processor broke the news: 16 -core CPU RTX 3060 level core display