According to foreign media macrumors,Apple began offering a three-month free trial of Apple News to first-time subscribers in the United States and Canada on Friday, while the previous free subscription trial lasted for one month. According to the announcement in the app store, this is a temporary promotion and only applies during Black Friday and Cyber Monday. 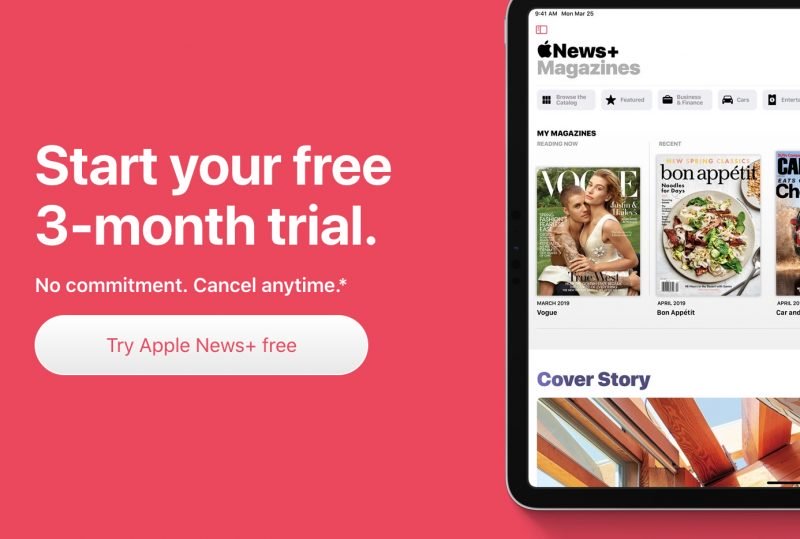 "only this weekend, you can get a three-month free trial of Apple News and enjoy visiting all hundreds of magazines and newspapers," Apple said.

Apple News is a subscription-based service in Apple News applications that allows users to access hundreds of magazines and paid content from news sites. The service was launched in March after Apple bought Texture.

Apple News continues to offer a month-long free subscription trial in Australia and the UK.