Of the $11.6 billion, about $2.9 billion comes from smartphones, which Americans are increasingly used to placing orders on.

In addition, the black five waves are not yet over, andForeign media expect online sales to reach $29 billion from Thursday to next week. 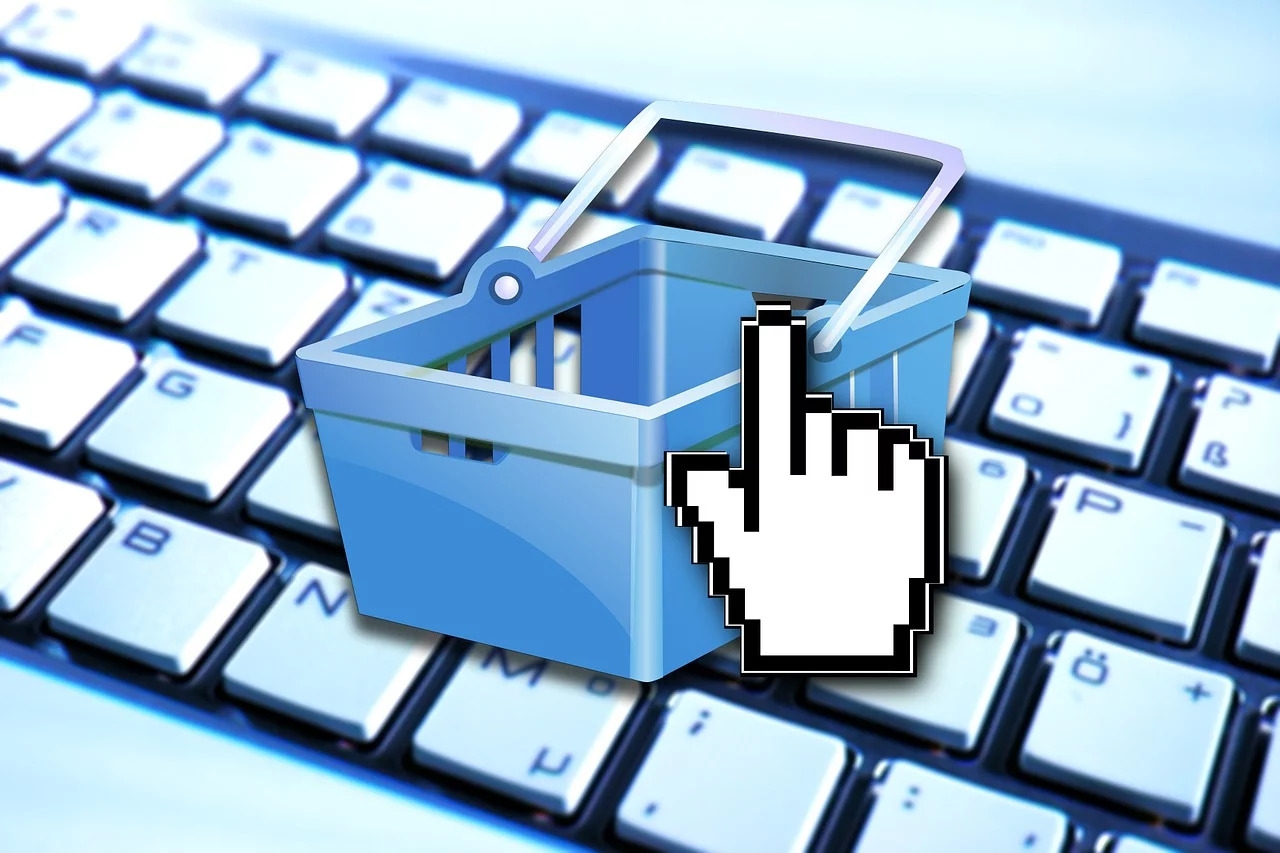