Multi core in hand, the world I have.

In 2019, under the leadership of AMD's 7Nm zen2, multi-core processors have reached a new level. In the mainstream processor market, there are 16 core sharp dragon 9 3950x, and hedt fever platform has developed a new generation of 32-core 64 thread processors,Next year, there will be 64 core 128 thread sharp dragon threadriver 3990x processor。 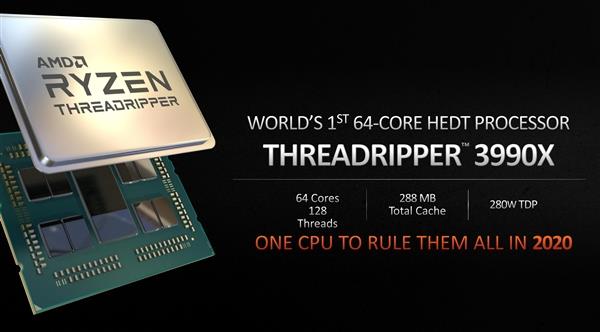 In this nuclear war, due to the insistence on the use of native multi-core, you can't be rigid in the number of cores. The server has a maximum of 28 cores and 56 threads, and the desktop has a maximum of 18 cores and 32 threads. The problem now is not just that friendly businessmen worry about competition,AMD's marketers also have to worry about reporting, because they can't choose the products they are bidding for。 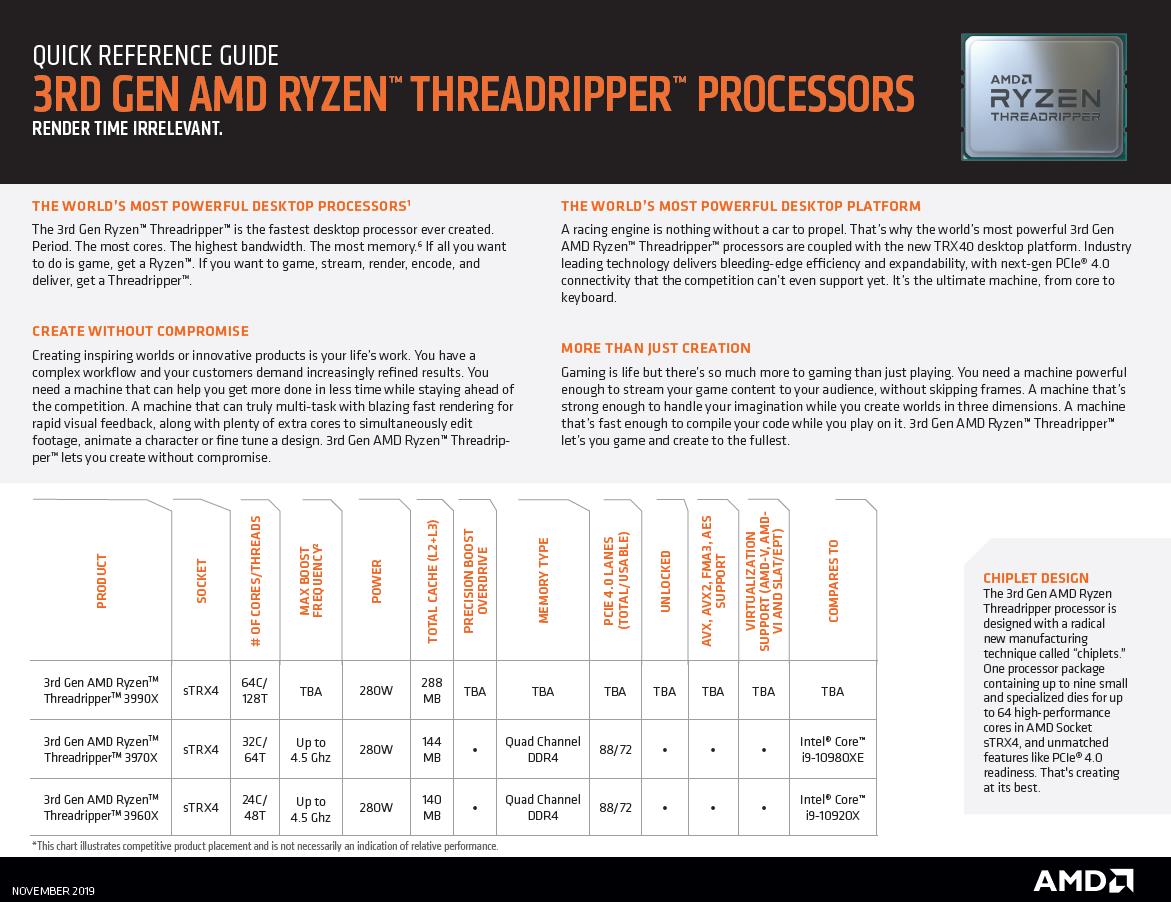 In the past, this kind of benchmarking is OK. There are hedt platform products on both sides, but this year's situation has changed. The price of hedt platform processor on the opponent's side has been reduced by 50%, and the highest price of 18 cores is only $979, while the tr 3970x on AMD's side is $1999, and the price has doubled. Neither of them is at the same level.

As for the 64-core Ruilong 9 3990X processor, AMD marketers are even more worried

Of course, many indexes of 64 core sharp dragon tr 3990x processor have not been determined,Except for 64c / 128t, 288mb cache and 280W TDP, the CPU frequency, acceleration frequency, memory frequency and channel are all unknown。

It is worth noting that the platform used by the sharp dragon tr 3990x is also the strx4. Although this is not a very fresh confirmation, it seems that the eight channel memory Trx80 platform in the rumor should not be available. AMD is unlikely to produce a new host series just for this 64 core processor. 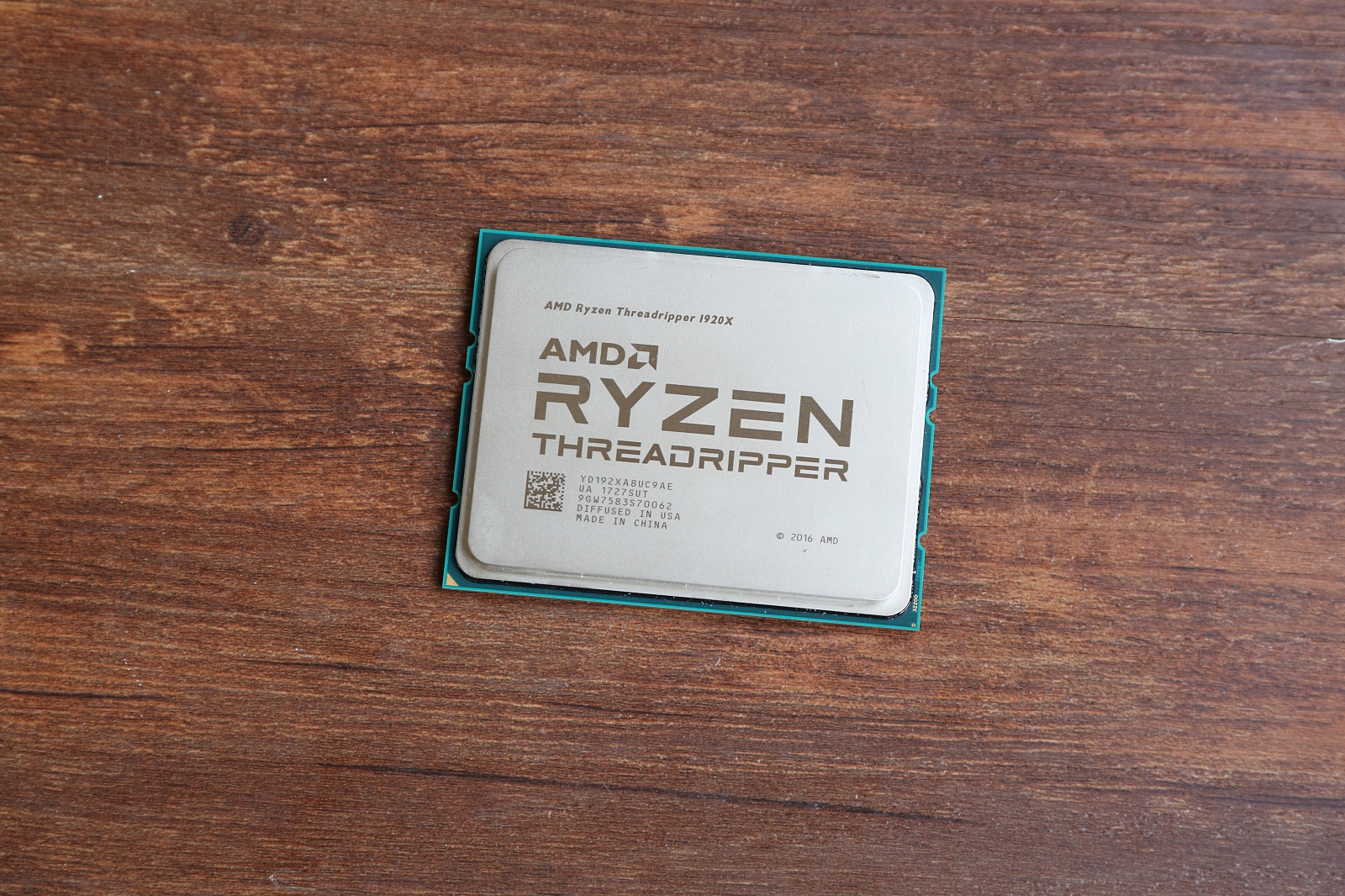