For Sony, ps5 is not just a simple hardware stacking product, only a good game masterpiece can inspire users to love it. Sony has previously hinted that they will prepare a lot of exclusive and heavyweight works for the ps5, and now it does.

According to the latest foreign media reports,Yubi signboard

Previously, it was said that assassin creed: Twilight of the gods will see the return of the NPC recruitment system in assassin creed: Brotherhood At the same time, it has a 4-person cooperation system and a larger map, and it is also a cross generation game. Log in to PS4, Xbox one, ps5, Xbox Scarlett.

In addition, it is also reported that the Sony ps5 costs 499 US dollars (about 3500 yuan) and is equipped with 2T SSD as standard. One of the first escort games is GT sport 7.

It is reported that ps5 will have a stronger performance improvement this time. It will determine the processor (8 cores / 16 threads) carrying amd 8-core Zen 2 architecture, and the AMD rDNA architecture is used in GPU. According to the information released so far, ps5 will also support optical tracking, 3D sound effect, 8K output, 4K 120Hz game, etc. 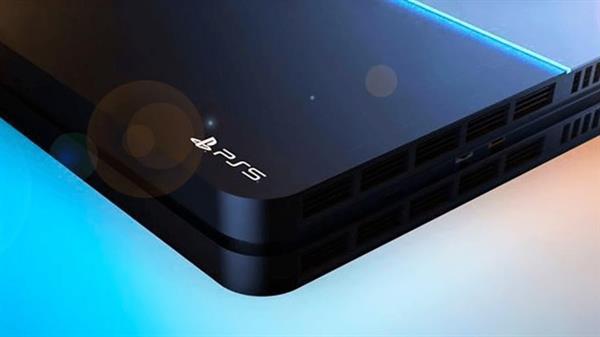