Rumors of cheap versions of the galaxy S10 and Galaxy note 10 have been circulating in the past few months. It is rumored that the moderately priced Galaxy S10 will be called Galaxy S10 Lite, while the corresponding version of note 10 will be called note 10 shiste. The specifications of the two new devices have also been leaked, but they have not been officially confirmed.Samsung France recently displayed it on the product page for some reason, so that the outside world confirmed the existence of the device model sm-g770f. 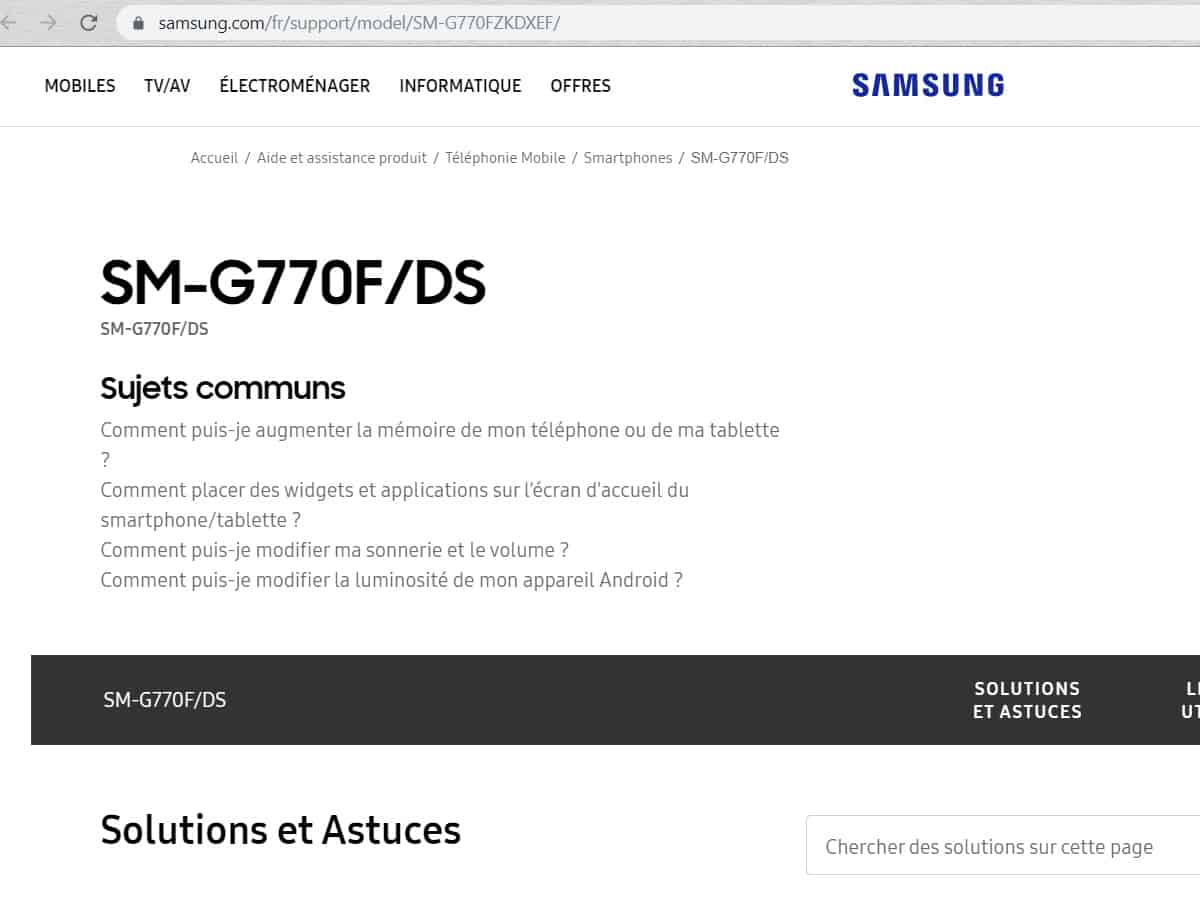