In April this year, Gree Group, the largest controlling shareholder of Gree Electric, announced that it planned to transfer 15% of the total equity of Gree Electric held by Gree Group through an agreement by publicly soliciting the transferee, which attracted the attention of many investment institutions.

Finally, on October 28, Gree Group determined the buyer and Zhuhai Mingjun became the final transferee. The high-level capital behind it entered Gree as a strategic investor.

After selling 15% of Gree's equity,The shares of Gree Electric Appliances held by Gree Group, 100% controlled by Zhuhai SASAC, fell from 18.22% to 3.22%, no longer the largest shareholder, Gree Electric has become a private-owned company. 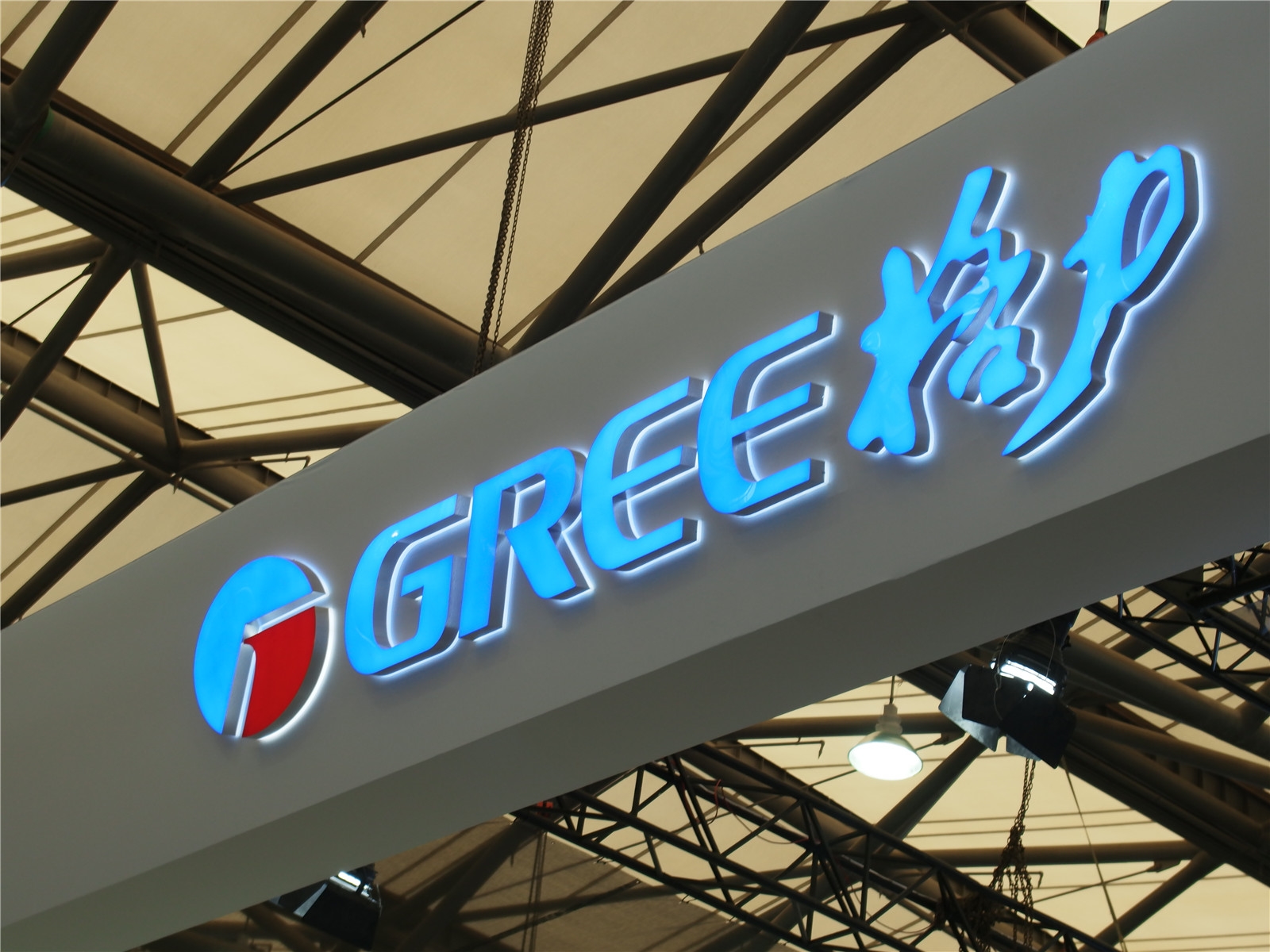