Recently, according to media reports, a bitcoin dispute case was published by China judicial document network because the exchange was attacked by hackers,The parties lost 57.9 bitcoin and 3136 litecoin, while the transaction was also attacked by hackers for only 8.7 bitcoin, 1 charging bank and 1 month's transaction fee.

As a result, the parties were dissatisfied and filed a lawsuit with the people's Court of Haidian District, Beijing, requesting the exchange to compensate 49.2 bitcoin and 3136 Laite coin that were lost due to the hacker attack on the server on the platform on July 10, 2015 and July 13, 2015.

However, the exchange gave an astonishing defense. It believed that neither the exchange nor the litigation website was engaged in bitcoin futures trading, nor was it in line with the legal characteristics of futures trading,It's actually bitcoin's online game。 And the loss of the parties is caused by the hacker attack, and theIt is stipulated in the terms of service that hacker attacks are force majeure and can be exempted from liability。

The court held that during the transaction of bitcoin contract and litecoin contract, the exchange participated in providing services for Wei, and the two parties formed a contractual relationship. In the process of transaction, the service provided by the company is defective, resulting in downtime during the attack, and the parties are unable to trade in time, resulting in bitcoin and litecoin losses, which are the losses of the subject matter of the contract between the two parties, and shall be resolved within the scope of contract disputes.

However, after the court's interpretation, the parties insisted on bringing the case based on the tort liability dispute, and the claim had no factual and legal basis, so the court did not support it. Reject all claims of the parties. 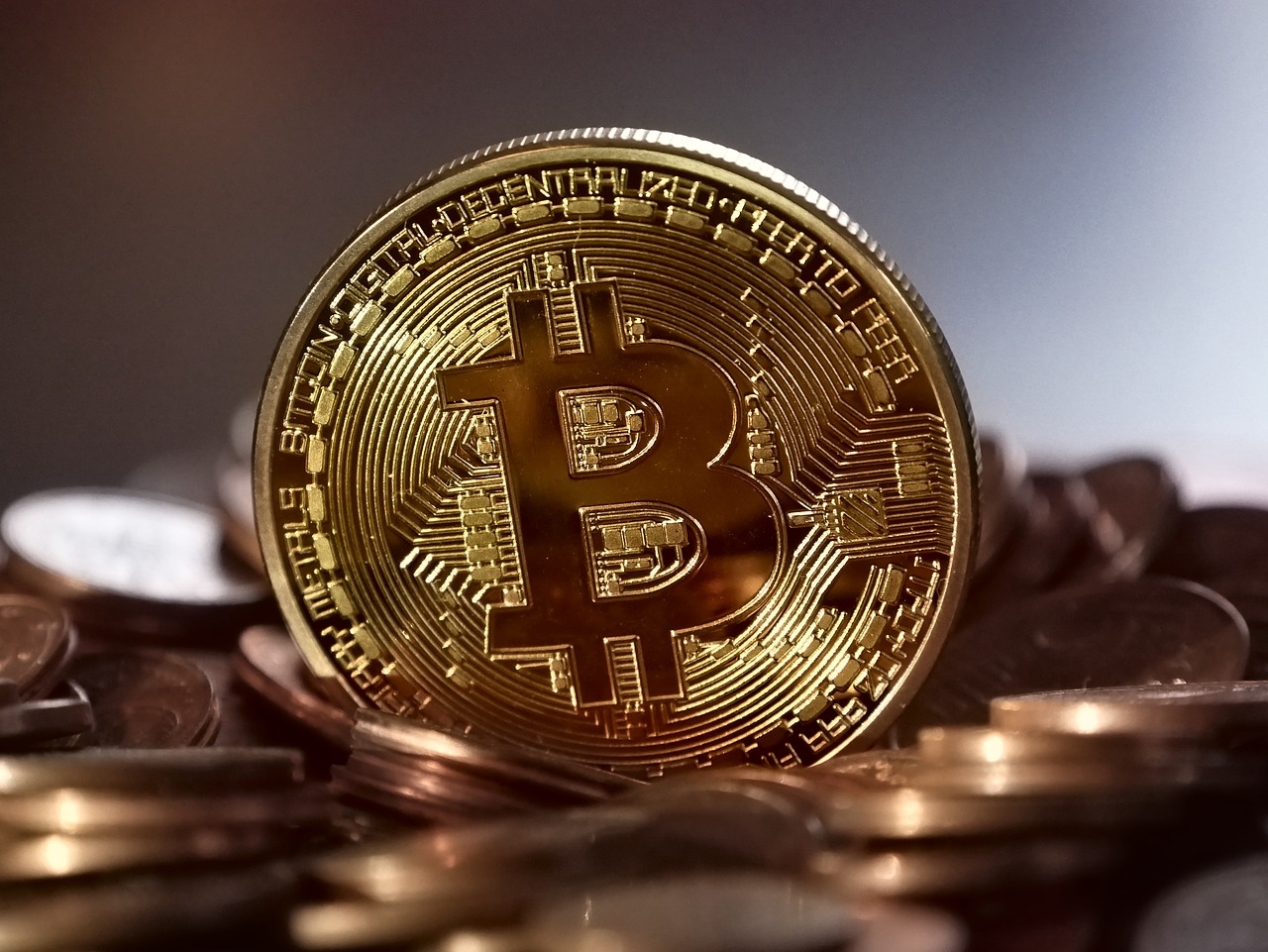