Is it really smoother and smoother than the old version? Wechat 64 bit experience

Wechat has always been the existence of national communication tools. Many people know the new functions of wechat backwards, but few people have paid attention to its version.

Recently, wechat quietly launched a 64 bit test version (Android) on its official website, with the latest version number of 7.0.9.

So what are the differences between the 64 bit version and the 32-bit version we usually use? Come and have a look. 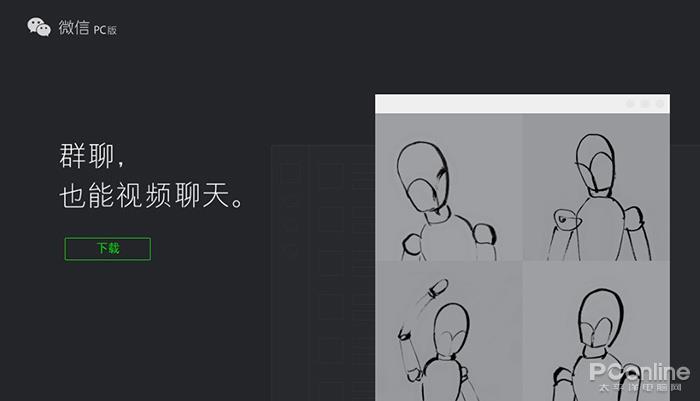 The installation process is no different. It supports the overlay installation based on the original 32-bit version.

After the installation is completed, all data is automatically retained. In other words, your wechat can be upgraded to the 64 bit version without damage. 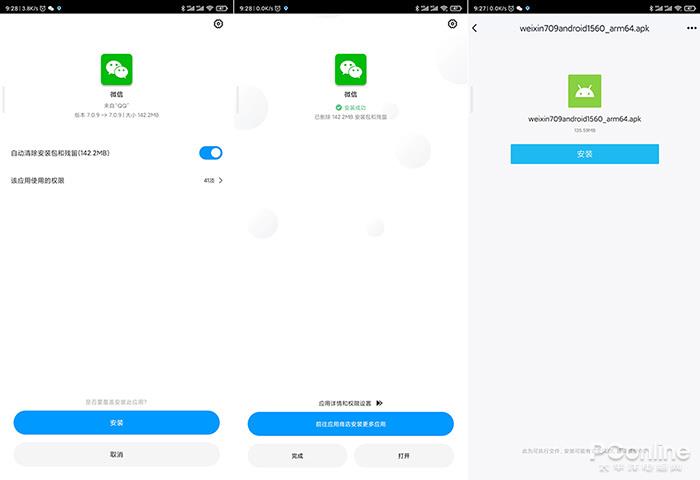 In terms of function, there is no obvious difference between the 64 bit version and the 32-bit Version (at least I didn't find it). However, because the 64 bit version is developed based on wechat 7.0.9, many small partners who haven't upgraded can definitely see some differences from the original 7.0.8.

However, these features are not unique to the 64 bit version, but are only consistent with the 32-bit version.

In addition, despite the name of beta,But the editor did not see it in the title bar in the upper left corner. 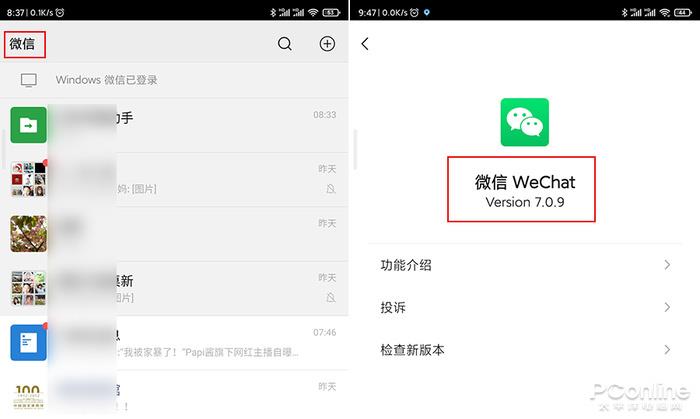 64 bit is based on the latest version of 7.0.9 and inherits all features of the new version 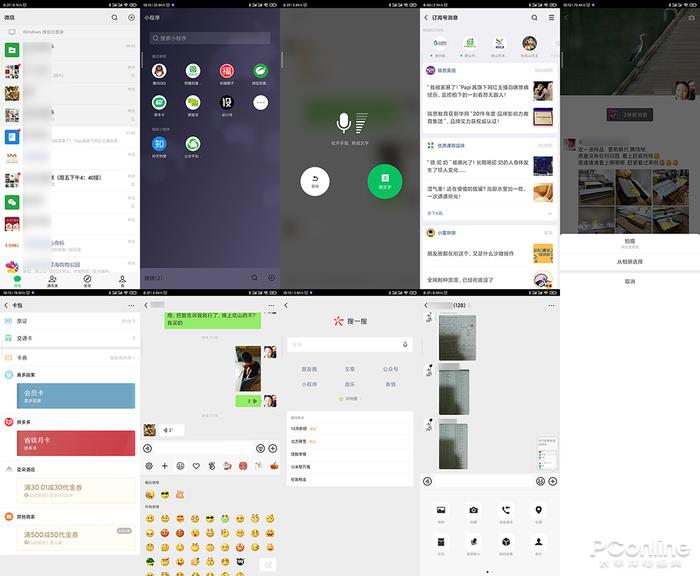 Screenshot of basic functions of 64 bit version, no difference from 32-bit version

In terms of performance, I don't feel too different. There are rumors on the Internet that 64 bit version is smoother and smoother to use, but in fact, this is not directly related to the number of digits in the software itself.

Whether an app is smooth or not depends on the overall architecture and the code optimization ability of engineers.

As for some netizens who think 64 bit is more fluent, I think on the one hand, there are psychological reasons, on the other hand, maybe the old version was uninstalled before installation! 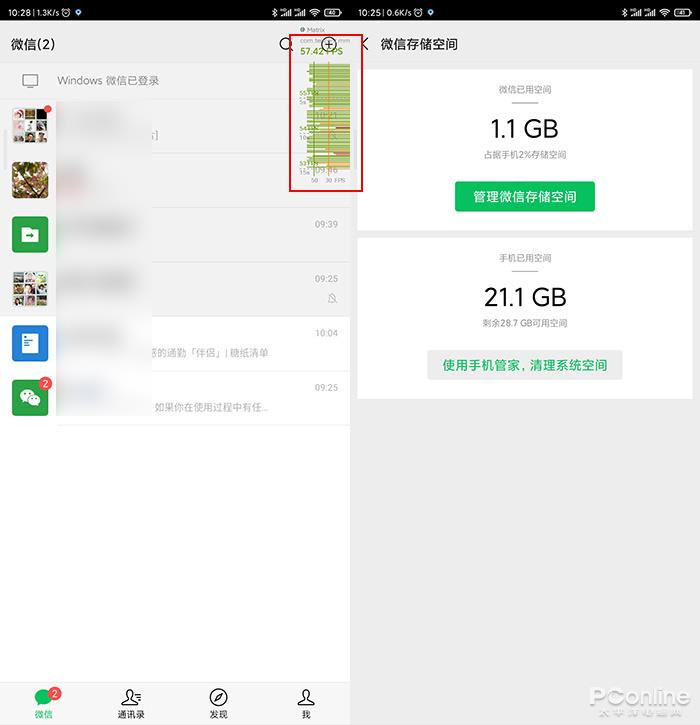 What is the real difference between 64 bit and 32 bit?

Since the functions have not changed and the performance is almost the same, then the question arises, why does Tencent bother to work out two versions?

Don't they know that the two versions may lead to more bugs and require more manpower to maintain them?

To answer this question, I think we can get some answers from the history of CPU development.

In CPU, bit refers to memory addressing space. Why address?

Because to run a program, you need to call in memory first. If the memory capacity is too large to be found by the CPU, then the program will not run normally.

In fact, in addition to the 32-bit and 64 bit CPUs we now know, there have been 8-bit and 16 bit CPUs in the history of CPU development.

However, with the continuous expansion of computer memory (RAM) and the soaring demand of applications for memory, these two CPUs have long been out of our sight because they can not meet the needs of the industry. 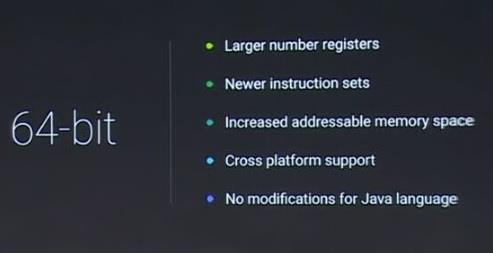 Like CPU, software is also version specific. The most common is our windows system.

I think everyone has heard of 32-bit windows and 64 bit windows!

The difference between the two is also reflected in memory addressing. 32-bit windows only supports 4GB memory at most (the excess memory cannot be recognized in windows, that is, no matter how large your memory is, you can only display and use 4GB at most), while 64 bit windows can support 128GB memory at most.

In other words, whether it's software (Windows) or hardware (CPU), the difference between 32-bit and 64 bit only lies in the maximum available memory, which has little to do with performance itself.

However, due to the consideration of platform compatibility, high-level CPUs can always be downward compatible, that is, 64 bit CPUs can run 32-bit software and 64 bit software at the same time.

Speaking of this, I believe you will understand. In fact, there is no significant performance difference between 32-bit wechat and 64 bit wechat in terms of single digits. If there is, it is also the result of code optimization.

But with the continuous development of mobile hardware, 64 bit software and 64 bit CPU (new mobile phones in recent two years have all adopted 64 bit CPU) will become more and more popular. Through compatibility with more and more updated hardware, the overall performance of the software will be improved, which is the main reason why Tencent launched 64 bit wechat.

From a long-term perspective, what 64 bit wechat gives us is actually a broader development space. With 64 bit app gradually becoming the mainstream, manufacturers will also invest more energy to maintain and optimize 64 bit platform. 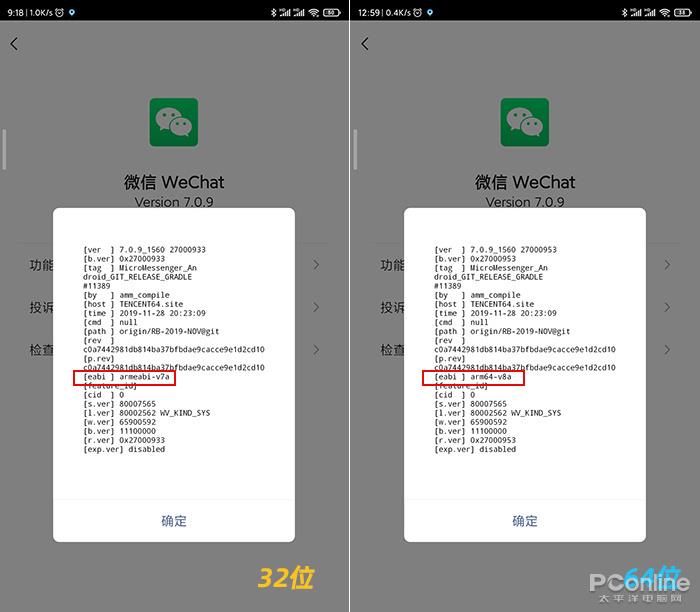 With this flag, you can check whether the wechat on your phone is 32-bit or 64 bit (click the version number of wechat three times with your finger)

But in any case, wechat's attitude of actively following up the new technology is still worthy of our praise! Interested partners may wish to try it on their own. 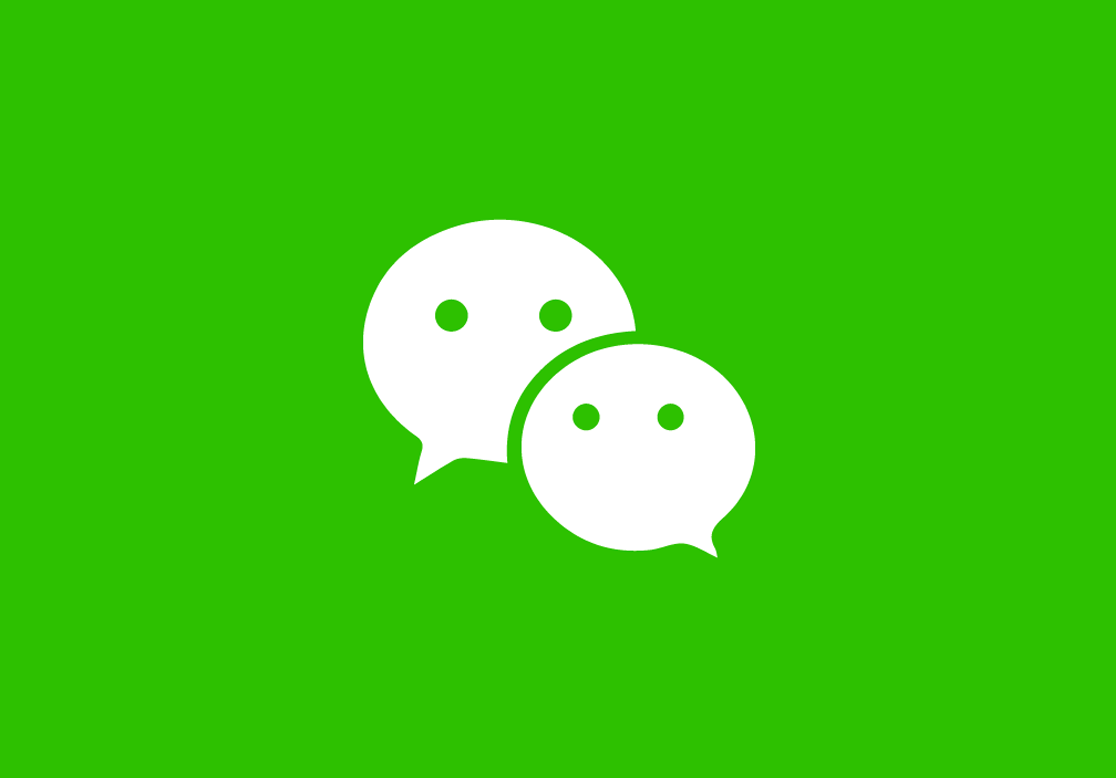