According to India's trademark office and e-commerce platform, a Nokia TV model 55cauhdn is about to be launched in India. The appearance of the model is designed with ultra wave frame and metal wire drawing.

In terms of image quality,Equipped with a 55-inch 4K UHD panel with 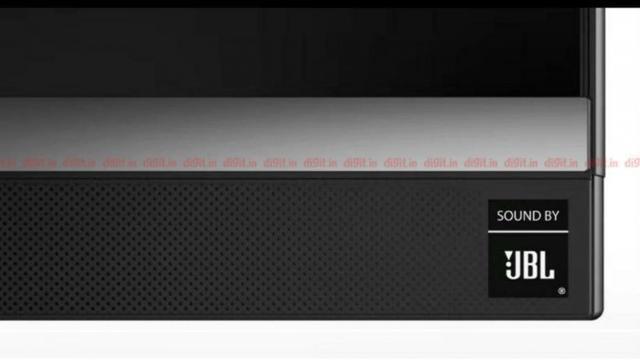 There is also a sign of sound by JBL in the lower right corner of the model, which proves that the model also uses the sound of JBL.

As for the sound, according to flipkart, an Indian e-commerce company, the TV has a very small harmonic distortion and a clearer voice, which is simply to provide a sense of immersive atmosphere.

In addition, the speakers of the TV support Dolby audio and DTS TruSurround, and can decode 5.1 surround sound and play it through JBL optimized speakers. You can see that Nokia TV is better in sound system.

Nokia's entry into the Indian market this time is mainly to cooperate with the Indian retail giant flipkart. In fact, it should be exactly that flipkart plans to launch a series of smart TVs and name it with Nokia. Is it a bit like the current mode similar to the Nokia brand mobile phone launched by HMD.

That's not hard to understand. Nokia TV prices should be more affordable this time, targeting people in second and third tier cities.

It's not easy to get a foothold in the Indian TV market. Xiaomi is one of the rivals that can't be underestimated.

According to the data, 32% of the market share is also higher than 14% of the second LG and 13% of the third Samsung combined. 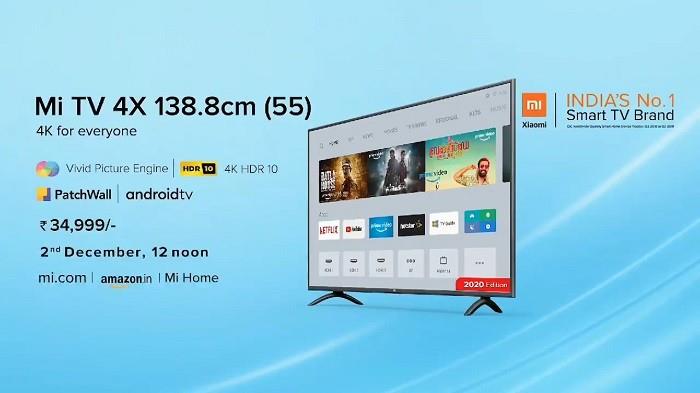 Take Xiaomi TV 4x, which was just launched in India in November.

It's a 55 inch 4K TV with hdr10 support, and it's similar to Nokia's upcoming TV in terms of picture and sound function settings.

It also reflects from the side that the Nokia TV currently disclosed aims at the cost-effective demand of local consumers in terms of configuration.

In fact, not only Nokia and Xiaomi, but also the domestic mobile phone brands have entered the TV market in India recently. 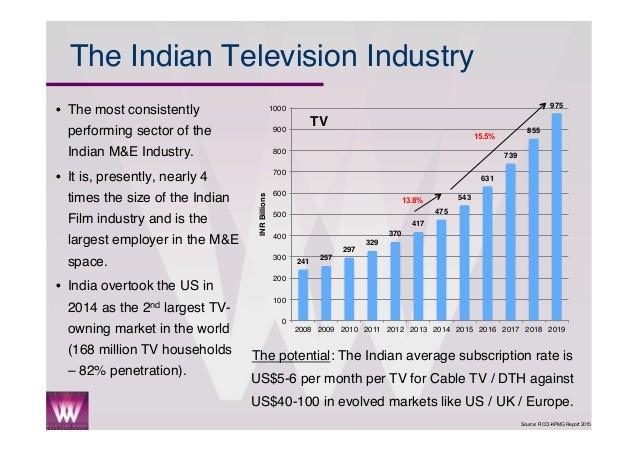 Here is a set of data. According to IRS statistics, 61% of households in the whole Indian market have TV sets at present, which is 14% higher than the statistics in 2011.

Overall, TV penetration in India is up 10% and 75% compared with the statistics four years ago.

In terms of consumers, the population under 30 in India has reached 60%, but the penetration rate of smart TV is only 23%. It is the potential purchasing power behind the market that the TV manufacturers enter India.

In addition, compared with the saturated and highly competitive market in China, the cost of laying video resource channels is also higher. In contrast, the pressure of domestic enterprises to enter the Indian TV market for water test development is relatively small.

In addition to the television market, the whole Indian market is still in a price-oriented situation, and consumers are still pursuing price performance.

Although the level of TV products in the Indian market is very complete, as mentioned above, medium and low-end TV accounts for more than 70% of the whole Indian TV market, which shows that there is still a large space for these emerging TV companies to enter the medium and low-end market.

Facing the fact that the Indian TV market is still in a blue ocean state, there is still a lot of potential to be explored in the medium and low-end TV market.

Writing here, I believe you understand why many TV and mobile phone manufacturers are testing the Indian TV market. 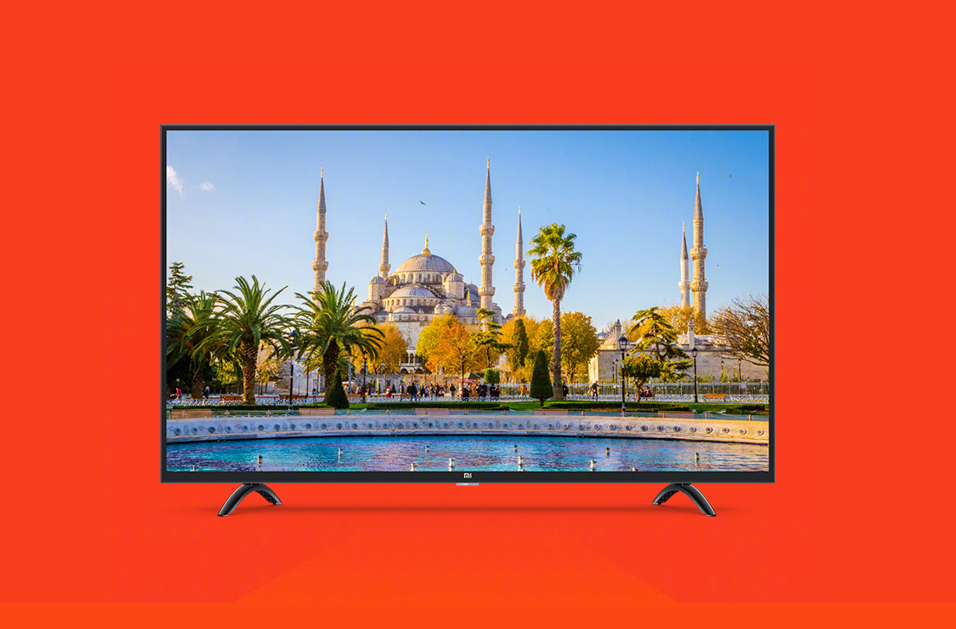 Related news
High-cost, high-cost, Nokia, India's TV market:55-inch JBL, Android 9.0
The Nokia 55 inch smart TV will go on sale in India on December 10
Hot news this week
Xiaomi's new keyboard and mouse product: keyboard can't only be used for typing
Ali, Tencent join the bureau," health code "can really replace the pass?
Opening of AMD's official store: Ruilong Limited gift box $150
Novel coronavirus pneumonia CDC may be followed by China's suspension of work and suspension of school
Here comes the 7 nm sharp dragon! Lenovo released ideapad slim 7 amd version on the US official website
"Cloud conference" is coming! Suning will broadcast Huawei new product conference live: held online on February 24
Samsung TV's global sales volume is the first for 14 consecutive years: qled is twice as big as LG OLED
Alipay's 240 thousand living materials rush to Wuhan, including 70 thousand packets of diapers / sanitary napkins, etc.
Climate change may dry up this river in the United States. Millions of people will be seriously short of water
Huawei releases new matebook d 14 / 15: upgrade amd R7 / Core i7
The most popular news this week
Twitter confirms that a high school student in the United States faked a candidate for the 2020 election
The whole family is in the past! Microsoft three in one office official edition experience
Baidu withdraws the lawsuit and Wang Jin responds: the one who is clear and the one who is turbid
Tesla speed up to Apple
Is it dangerous to cancel Microsoft Sony's exit from GDC Apple Google developer conference at F8 conference?
What's the direction of mobile phones in the future for vivo's new apex 2020?
Eric Schmidt thinks Silicon Valley may lose to China
Interpretation of Baidu's Q4 financial report in 2019: to alleviate the downturn in the first three quarters, it is necessary to define the growth point in the future
Why does the new crown outbreak not necessarily originate in China?
Here's a smart watch that costs only 130 yuan. It looks like an apple watch