Amd has now turned to Zen architecture in an all-round way, but the former bulldozer architecture is still alive in some specific areas. 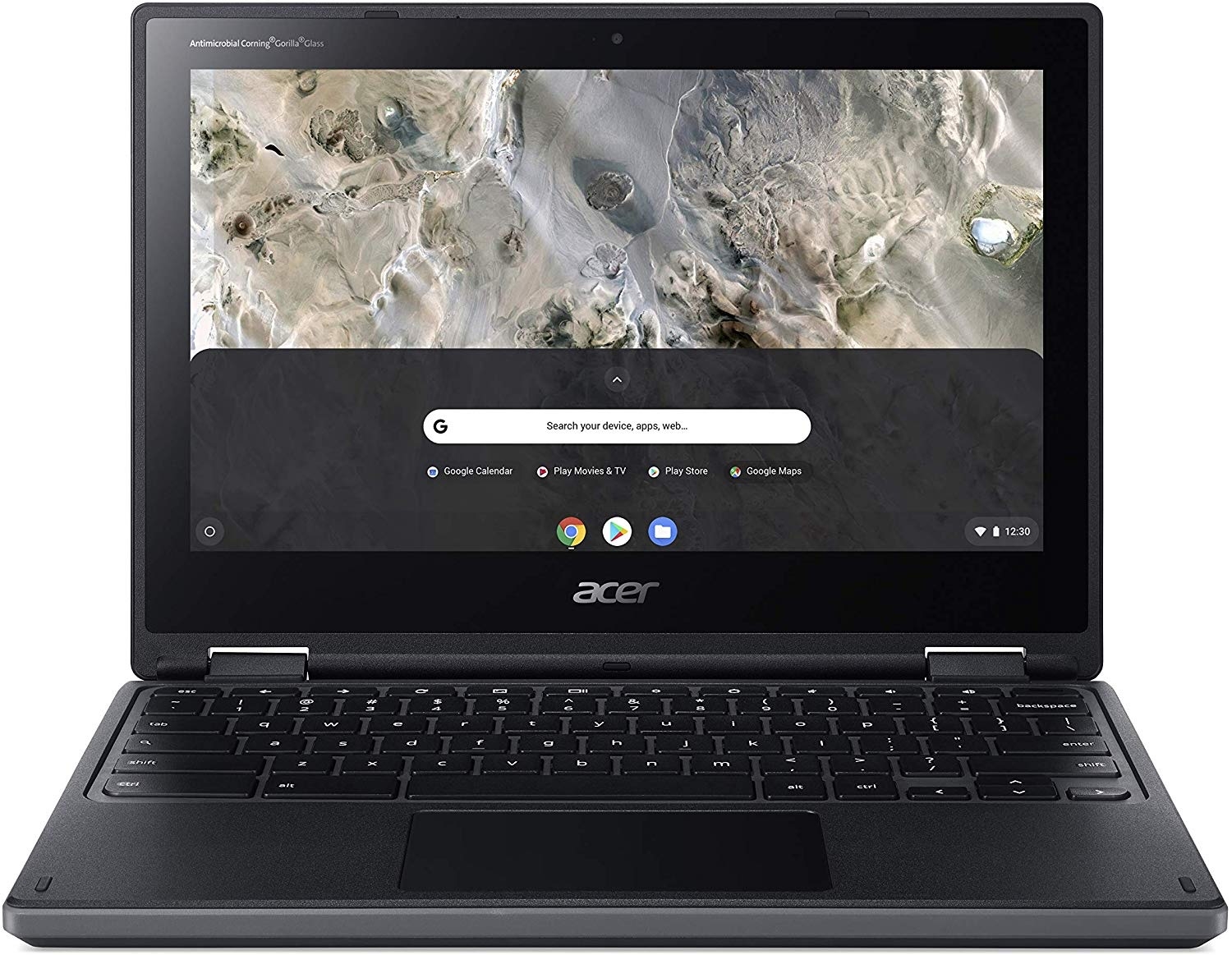 In fact, although the U specification is not high, it is very popular in the field of chromebook. Acer, HP and Lenovo have adopted it in many products.

A4-9120c is manufactured by 28nm process, and integrates two excavators architecture CPUs with core frequency of 1.6-2.4ghz. At the same time, it integrates the radeon R4 GPU with GCN 1.2 architecture, 192 stream processors with frequency of 600MHz, and the thermal design power consumption is only 6W.

The Chromebook Spin 311 R721T also features an 11.6 inch multitouch IPS LCD screen with a resolution of 1366