Amazon just released the second generation of independently designed server chip“Graviton2”It can be called the strongest arm platform processor so far, and it is no inferior to Intel's top platinum.

Amazon graviton 2 adopts arm's latest neoverse N1 CPU architecture, which is built by its own design team, and directly stacks to 64 cores, which is four times of the first generation (twice as much as previously reported). Moreover, it uses top-level configuration. Each core has 1MB level-2 cache, with a total of 64MB. All cores share 32MB level-3 cache. 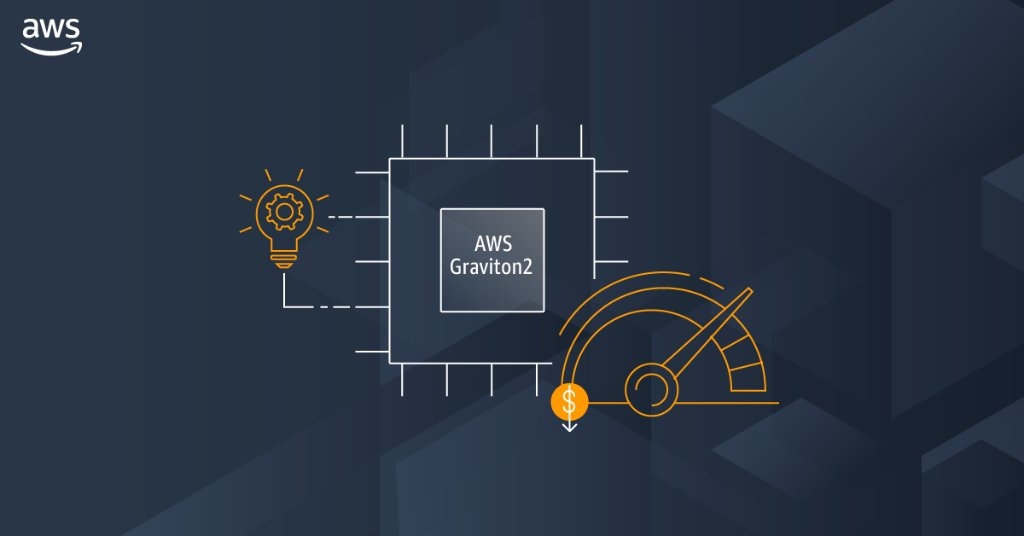 Officially,Graviton2 has up to seven times the performance of the first generation and up to five times the memory access speed.

At the same time, Amazon also launched a series of sixth generation instances based on graviton 2, including M6G, R6G and c6g, with different configurations and up to 256gb of memory.

Amazon's graviton 2 platform will be launched in 2020. 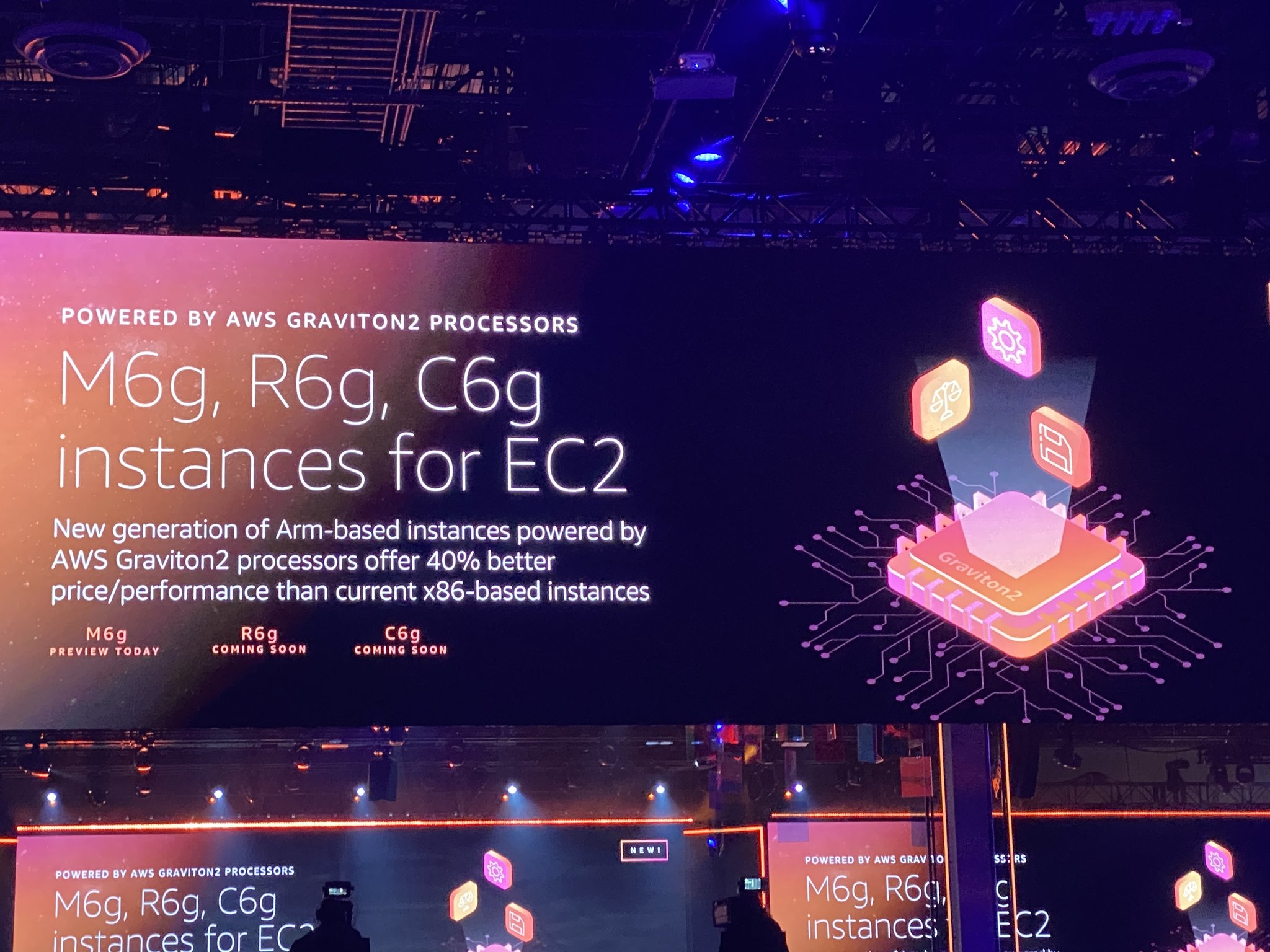