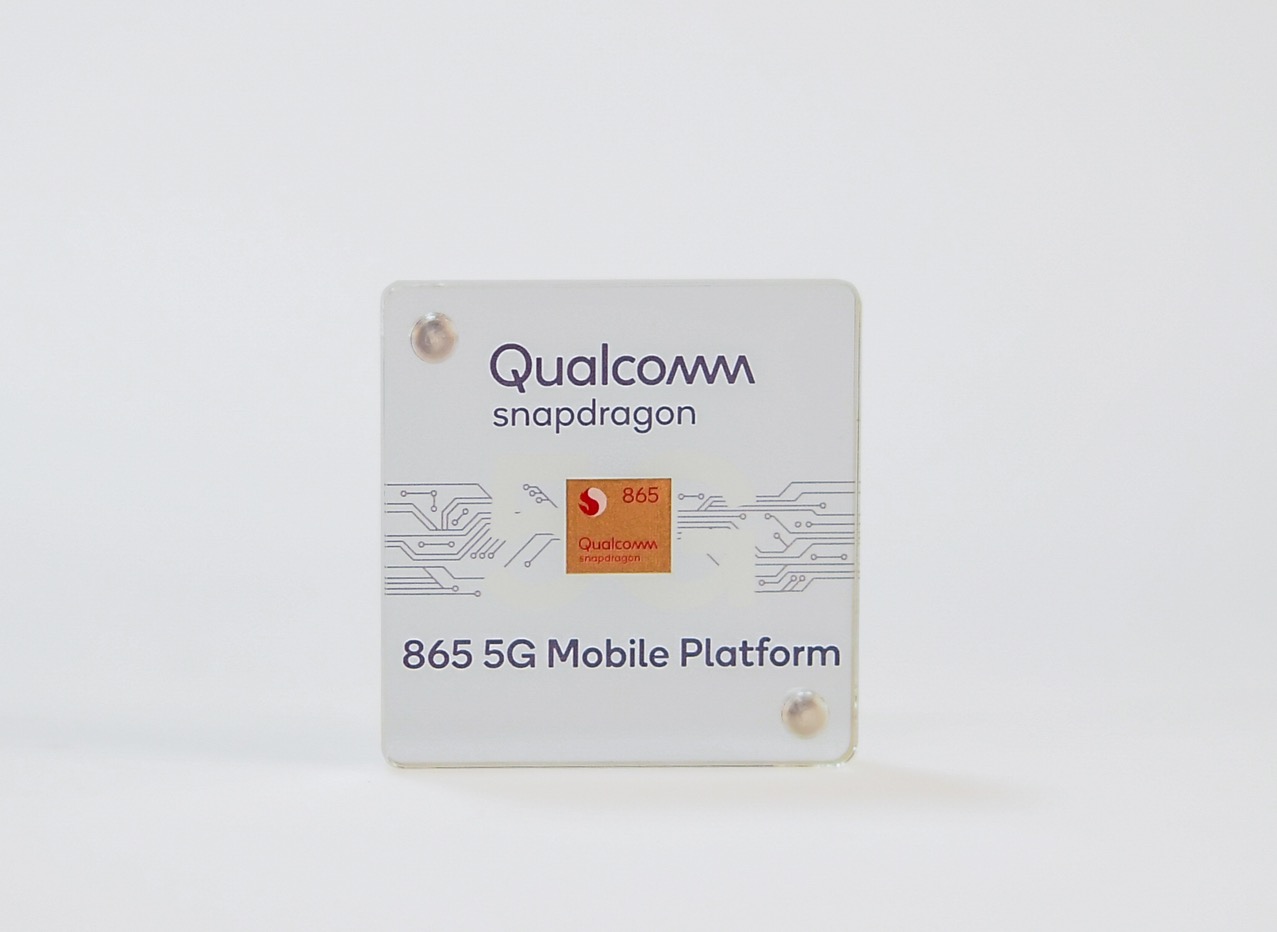 Katouzian, senior vice president and general manager of mobile business of Qualcomm, has released the Qualcomm snapdragon 865 mobile platform based on x55 modem demodulator, which can support both SA and NSA dual-mode 5g networks as well as millimeter wave. Qualcomm snapdragon 865 is equipped with the fifth generation of Qualcomm AI engine, providing 15 trillion calculations per second. Based on 5g and AI capabilities, the chip can support cameras of up to 200 million pixels. 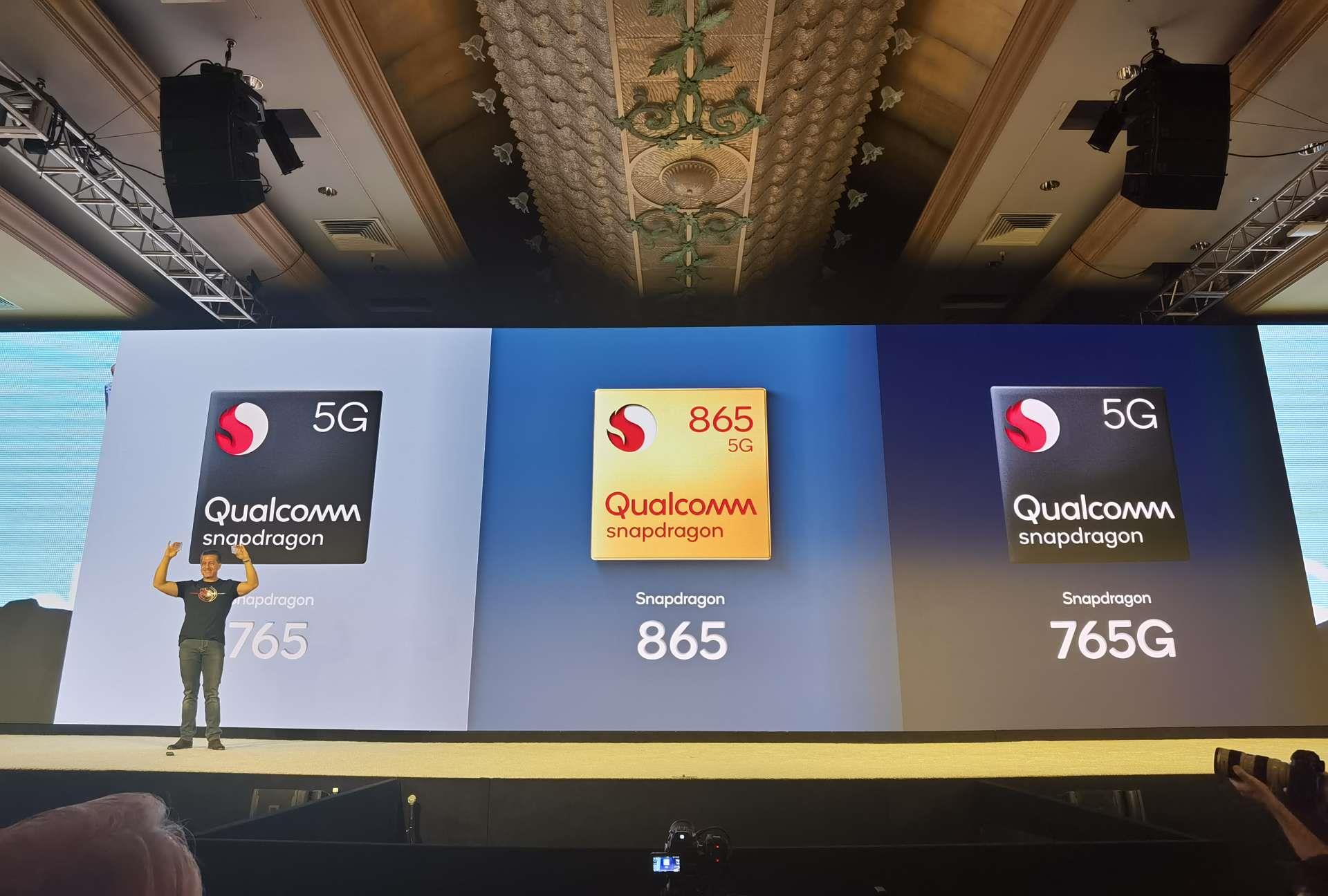 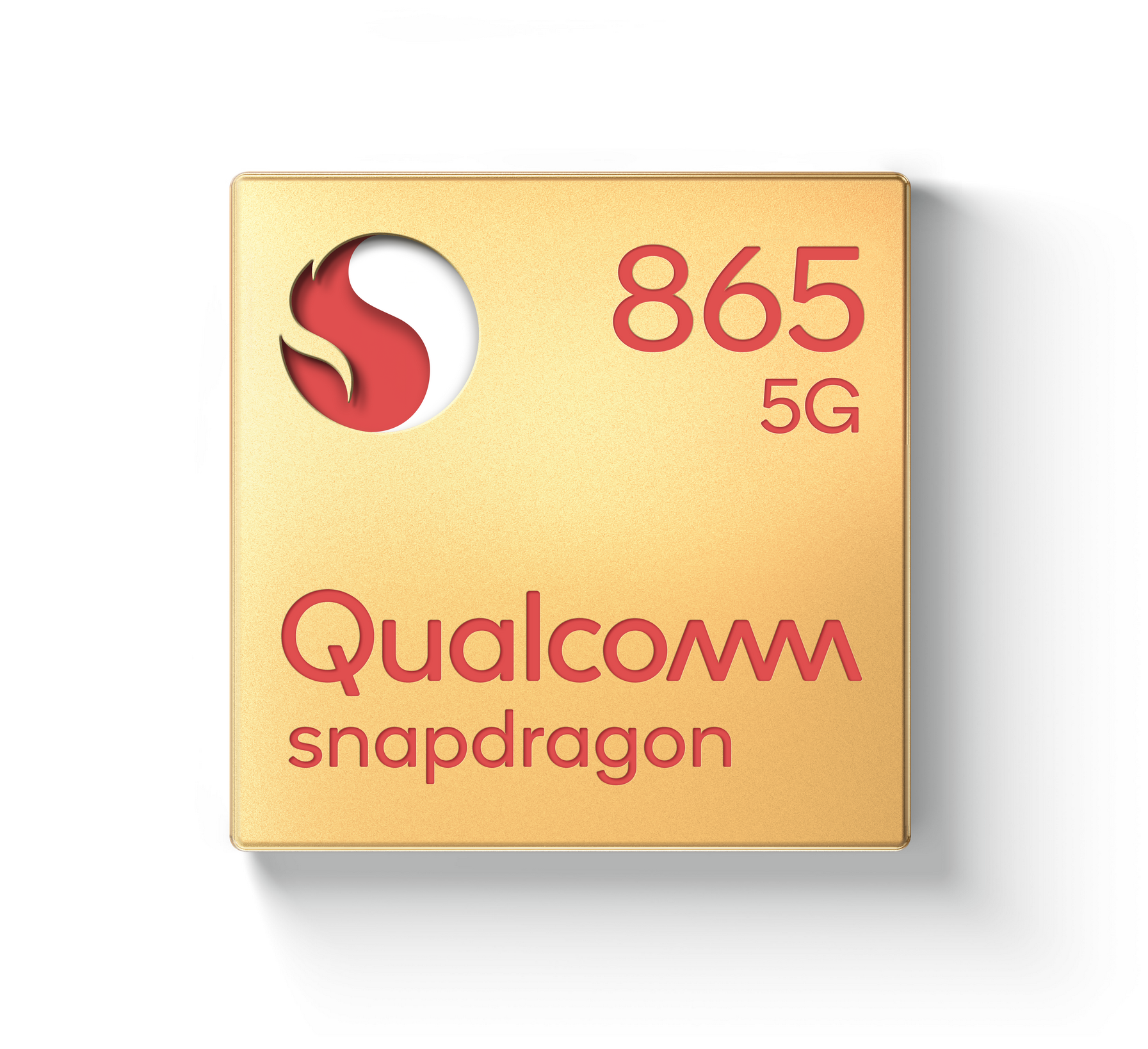 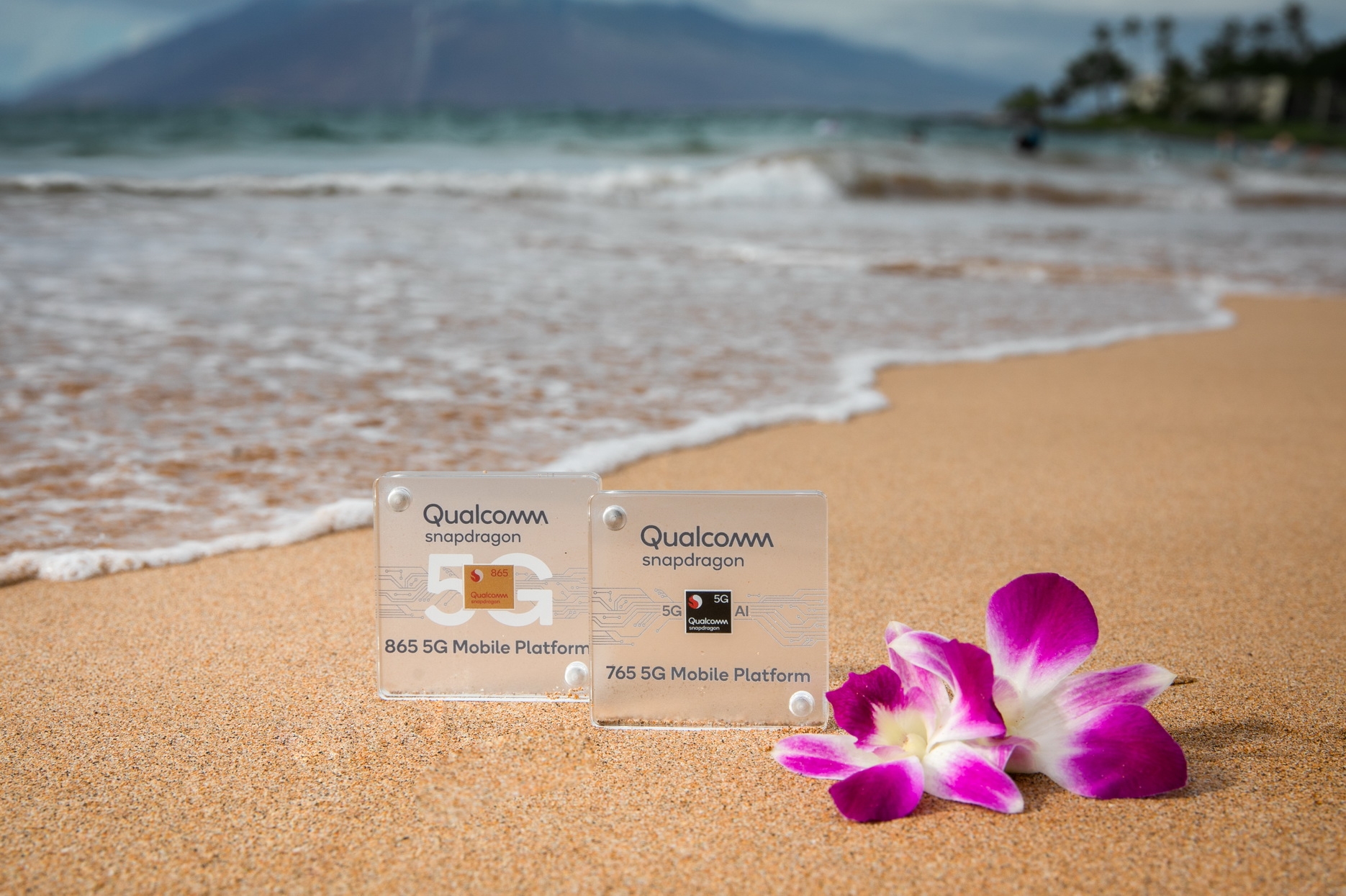 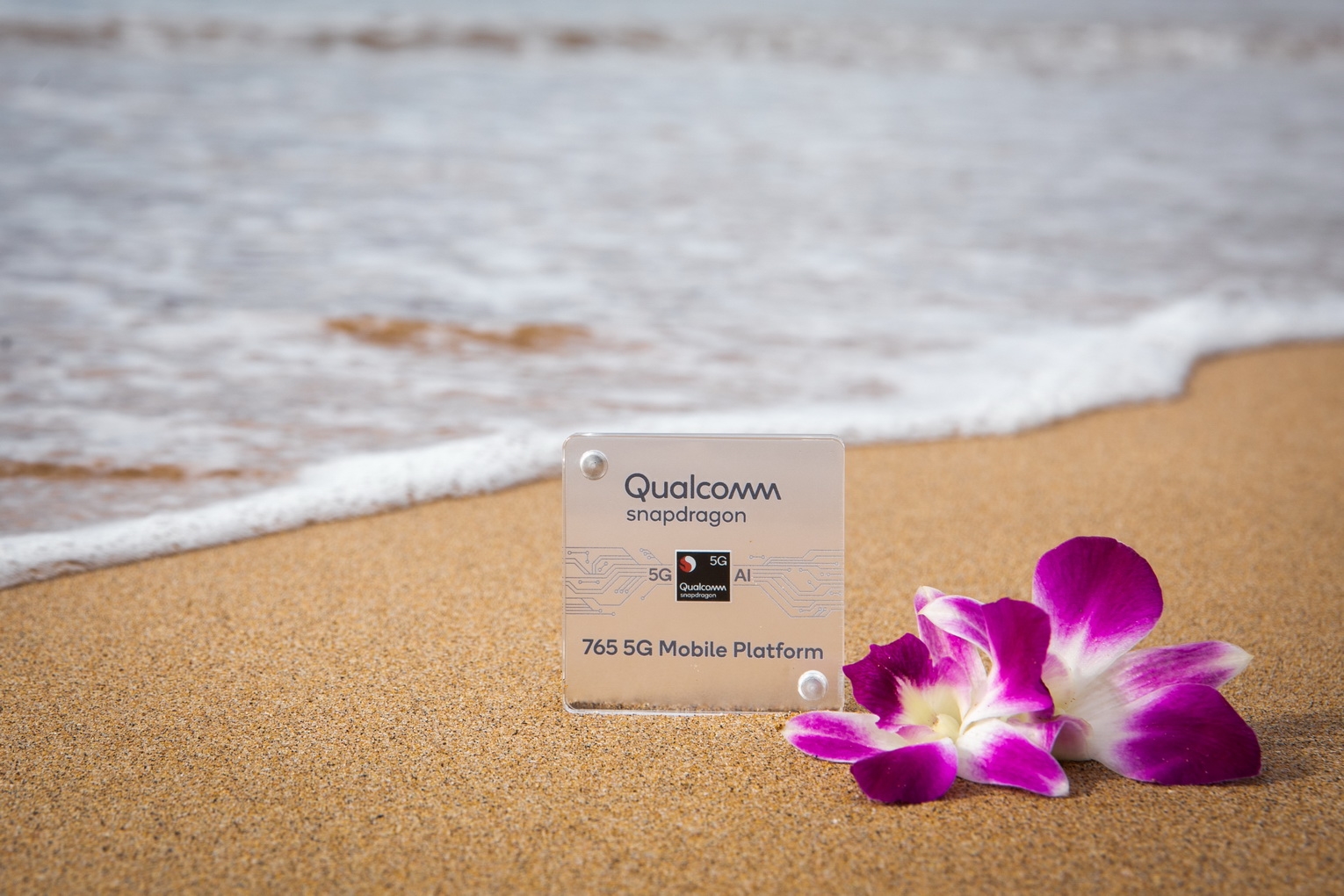 Katouzian also announced the launch of a new generation of ultrasonic fingerprint sensor, 3D sonic max. 3D sonic Max supports 17 times the recognition area of the previous generation. It can support fingerprint authentication of two fingers at the same time, which not only improves the security, but also improves the unlocking speed and ease of use. 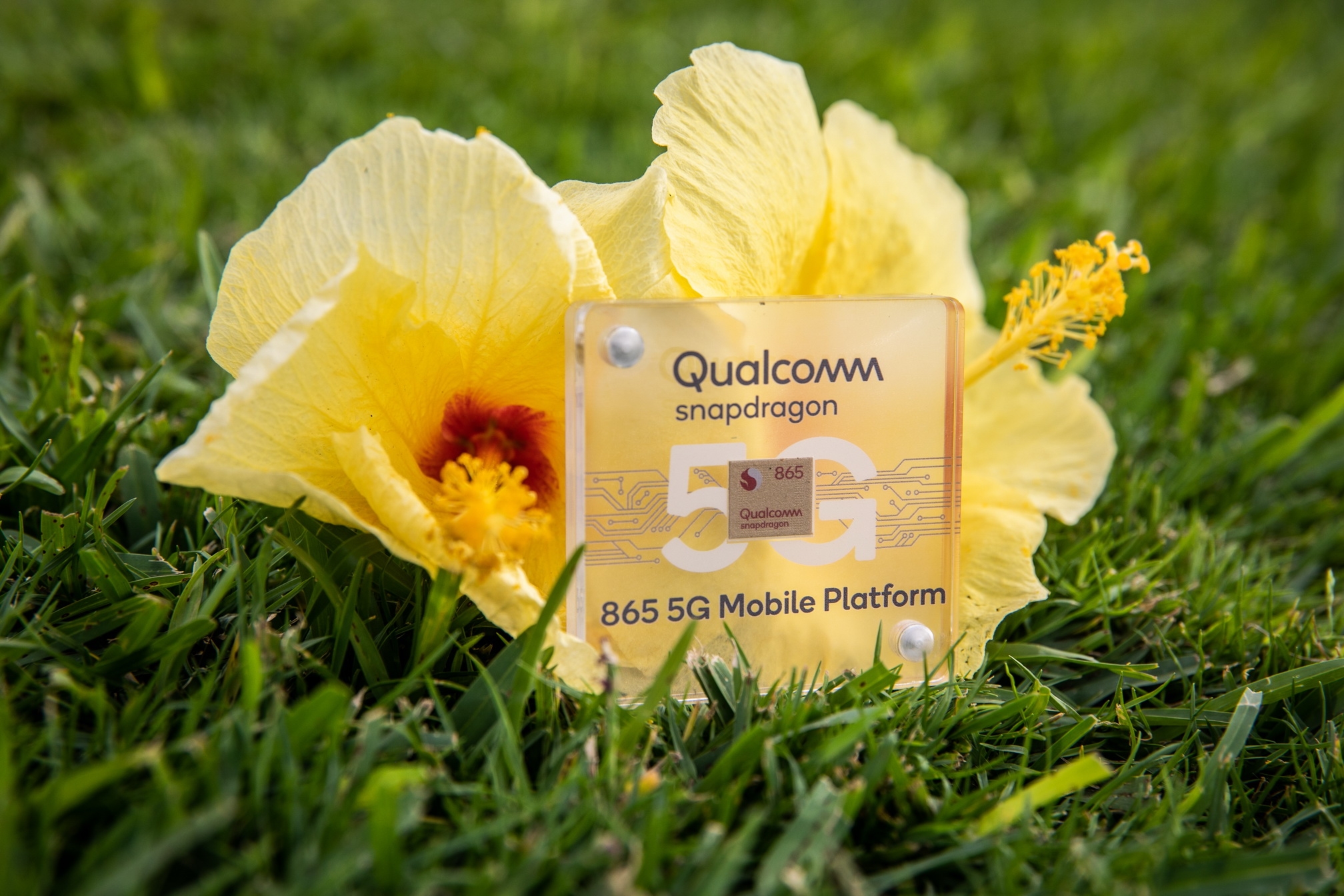 Wu Qiang, vice president and global sales president of oppo, announced that in the first quarter of 2020, oppo will launch its flagship product with Xiaolong 865 chip. The oppo Reno 3 released in December is equipped with Xiaolong 765G chip, which is a 5g mobile phone supporting SA / NSA dual-mode.