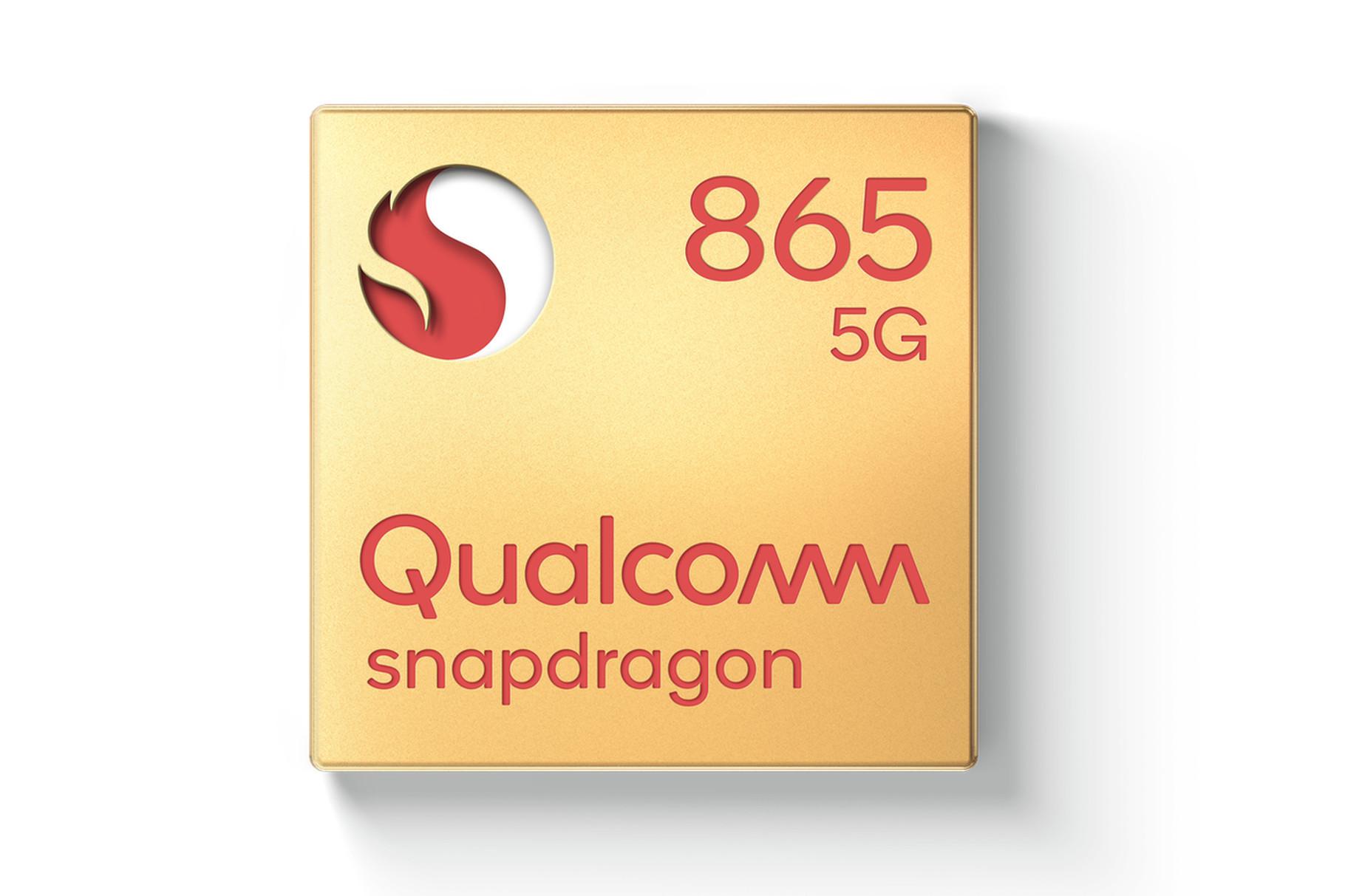 Qualcomm has also released another new processor, snapdragon 765, which will integrate 5g modem. However, the processor performance of Xiaolong 765 is weaker than that of Xiaolong 865, which is likely to become the main processor of the next Android flagship mobile phone in 2020.

Since February, Qualcomm has said it will provide snapdragon chips with integrated 5g modems. The company even confirmed at the 2019 IFA conference that it will provide a 5g integrated snapdragon 700 series processor. But it's strange that Qualcomm finally chose a weak processor as its initial product to integrate 5g modem, while at the same time, it set 5g modem as a separate component of its top flagship model, snapdragon 865.

The snapdragon 865 mobile processor will provide 5g support in a similar way to the current snapdragon 855. If the manufacturer wants the phone to support 5g, they need to use a separate 5g modem.

In the early stages of the 5g launch, it didn't seem clear. Some mid-range 5g handsets will begin to use the processor, given that the snapdragon 765 is integrated with a 5g modem. On the other hand, this means that mobile phone manufacturers like Samsung still need to add a separate modem to their high-end phones, as well as the extra space and power required for additional chips. We still need to wait for the real 5g integration solution.

As a tradition of Qualcomm's annual snapdragon technology summit, the details of these two new processors will not be released until the keynote speech, but the release of the new Qualcomm processor is a big deal for mobile phone manufacturers, because almost all mainstream Android phones are using Qualcomm's 800 series processor. (Chen Chen)

Related news
Qualcomm snapdragon 865: no 5g modem integrated
Qualcomm launches three new snapdragon mobile platforms to meet the continuous demand for 4G smart phones
ZTE and Qualcomm jointly complete the industry's first 700MHz vonr call
China Radio and television and qcomm successfully completed the world's first 5g data call in 700MHz band
Qualcomm and Ericsson complete the world's first 5g carrier aggregation interoperability test milestone
Qualcomm promotes 5g PC ecological expansion through a new generation of computing platform. The new platform will support Acer and other OEM manufacturers to launch a new 2-in-1 notebook in 2020
Qcomm and Microsoft extend application assurance program to windows 10 pcs equipped with Qualcomm snapdragon computing platform
Verizon、 Ericsson and Qualcomm achieve the first global peak rate of up to 5.06 Gbps 5 G connection
Hot news this week
Tesla's response to the spontaneous combustion and explosion of Shanghai model 3: preliminary judgment that the accident was caused by the collision under the car
Pinplay: has filed a lawsuit against Tesla for infringing pinplay's reputation right through the Internet
China's auto chips stopped in Europe and America? Official response
Global chip crisis worsens Ford closes German factory for one month
Full screen bomb is playing crazy wechat Android version 8.0 beta version comes with download
Huawei upgrades 2021 notebook models of matebook series: 11 generation core from 5499 yuan
Girls will be tied to the doll on the back to take home during the holiday netizen: This is too caring
Intel and AMD motherboards are in chaos
NVIDIA's acquisition of arm may be rejected by one or more regulators
MIT biologists reveal why cancer cells waste so much energy
The most popular news this week
Full recovery of chip supply: CEO Zhao Ming will build his own mate and P series flagship
Intel will outsource orders to TSMC and Samsung: its GPU will use 4nm process, the source said
Samsung Galaxy note 20 Fe exposure: or the best of Note Series
Optional update for windows 10 version 1909: fix directory name invalid error
What does the new coronavirus look like? First 3D image exposure: like a ruined planet
LG mobile phone business turbulence: scroll screen may not be listed
Windows 10 21h1 confirms that the update range is not big: it mainly fixes bugs and optimizes performance
Wechat "explosive" update? Wechat 8.0 full experience of new functions
Reported that the iPhone 12 Mini sales in the United States and Europe are not as strong as expected
European Parliament invites CEOs of four US technology giants to attend antitrust hearing