What is 5g? The mobile network in the United States is really incomparable with that in China

I use the network of Verizon, the largest carrier in the United States. Not only is there no Silicon Valley in 18 cities covered by 5g network this year, but also in more than 20 cities listed in 2020. Change operator? Needless to say, the 5g networks currently laid by the four major operators in the United States do not include silicon valley or San Francisco.

Friends use AT, the second largest operator.

But at least AT compared to Verizon,

But even next year, AT,

Interestingly, former US President trump also asked apple to help the us build 5g. Maybe he didn't respond that Apple didn't have 5g telecom service at all, so he had no voice in this field. For 5g baseband chip, he had to bow down and settle with Qualcomm. However, to put it another way, if the 5g iPhone is fully popularized, it will indeed prompt operators to further invest in the 5g network.

Bernstein, a market research firm, expects China to deploy 150000 5g base stations by the end of this year, with South Korea ranking second with 75000 (South Korea has always been the number one or two in terms of network infrastructure), while the United States ranking third has only 10000 base stations. By the end of 2020, China's 5g users will reach 100 million.

So what exactly is the 5G network in the United States now? In fact, it is just beginning. Get rid of that.

as a result, there is a direct reason for the slow deployment of the 5G network in the United States, in addition to having to invest heavily in the network

In fact, not to mention 5g network, there are many areas in the United States can not even do basic network coverage, not to mention the Internet, can not even do phone messages. The network coverage map of the four major operators has a huge gap in the Midwest of the United States. Because of the vast area and the sparse population, the investment return ratio of operators to set up base stations is too low. Private operators are not willing to set up base stations in these mountainous areas, wilderness or agricultural areas, even if there are some residents in these areas. After all, operators are not public welfare institutions, and profit return to shareholders is the top priority.

But there are so many Tucao outlets. At least one thing for American operators is good. As long as you pay off the debt, you don't even need to go to the business hall and provide an account to confirm your identity, it can be done in 20 minutes.

There was a friend who went to Yosemite National Park for two days before. He didn't say hello to his family in advance, which turned out to be a loss of contact. The family in China were afraid of all kinds of worries. Even in Silicon Valley, if you drive to the mountains for a while, or to the central agricultural area, you will soon enter the no signal area.

So how do the residents of the no network zone solve the communication needs? In areas with few people, we can only enjoy natural life. If there are some residents, then in addition to the four major operators in the United States, there are also some small local operators with small coverage area. In areas where the four major operators are unwilling to do so, these small operators will lay their own networks, but the coverage area is also quite limited. Due to the lack of economic strength, before the US government issued a ban last year, these small Midwestern operators purchased a lot of Huawei's telecommunication equipment for cost reasons.

Say something interesting. In the past few years, many people on Weibo lamented that the domestic people only know to brush their mobile phones with their heads down in the subway, while the foreign people always read books with their heads down in the subway. Yes, it's true, but it's because there is no Internet coverage in foreign subways, so we can only read books and newspapers to kill time. In 2017, the New York subway finally achieved network coverage. Now, if you go to New York to take the subway, you will find that there is no difference between the Americans and the Chinese. They all bow their heads and brush their mobile phones.

China also wants to lend a helping hand to Europe and the United States. In 2011, Huawei proposed to invest 50 million pounds to help London underground to lay a mobile network. But the British government rejected Huawei's gift package on the grounds of national security. I remember that there were also many experts who analyzed that the British just didn't like that there was a network in the subway, and hoped that there would be a space free from interference.

But in fact, the addiction to mobile phones is a collective Carnival of all mankind. This summer, the transport authority of London finally announced that it would lay a new 2000 kilometer long cable and realize the 4 G network of Metro in the next year. British netizens have expressed their great joy in running, which is really delicious.

However, London residents' biggest wish for their subway is not to connect the Internet, but to install air conditioning. Yes, 9102 is about to pass. There are still many subway cars in the British capital London without air conditioning. Did you use 5g there? 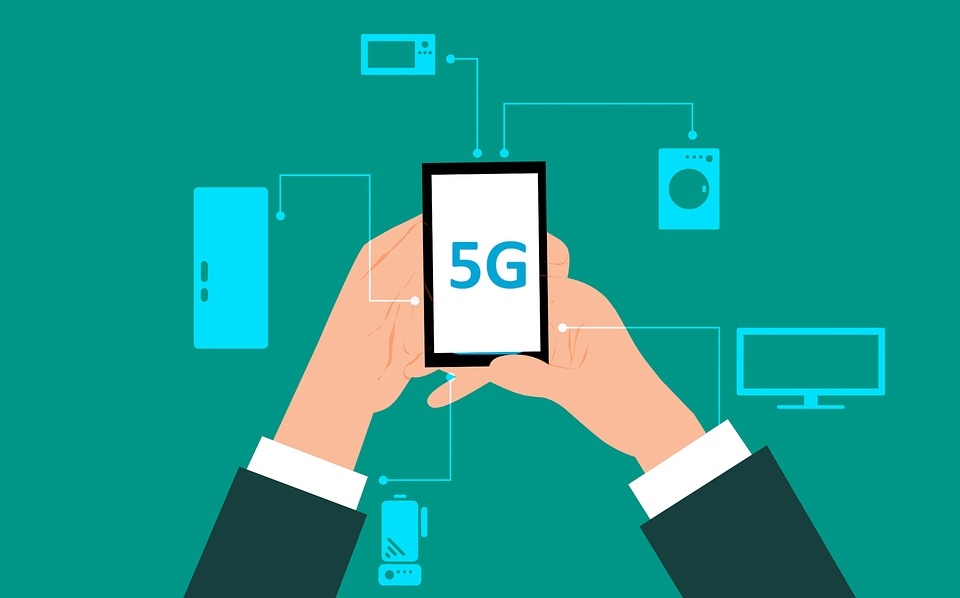 Related news
Hot news this week
Bitcoin mining machine giant Yibang international successfully listed in the United States: raising more than $100 million
China's second-biggest retail channel for smartphones in May Huawei is a step away
Huawei cloud's industrial Internet business experience: how to make the cloud serve the entire "circle of friends"?
Huawei's first mobile device equipped with Hongmeng may be Kirin 1020 with a 5-nm process
After the total ban, the United States announced the arrest of Fujian Jinhua General Manager Chen Zhengkun!
Japanese legislation forbids walking and playing mobile phones: mobile phones in public places should stand still
NASA announces the name of the headquarters building after its first black female Engineer
A reporter from the United States who was infected with the new coronavirus took part in the trump campaign rally
Most people don't know that the hole at the bottom of the original mobile phone also has this function
A hundred yuan 5g mobile phone is not far away. It's said that the new mt6853 of MediaTek has been launched
The most popular news this week
Wechat has not done this function for N years! Use this app to make up for the defects of wechat
Zhao Ming responds to the offline interview with Yu Chengdong: the pressure this year is much greater than that of last year. Huawei glory is the only two growth brand
How long will it take for a real 1000 yuan 5g mobile phone? Zhao Ming: we have to wait
Glory Zhao Ming: 5g mobile phones account for nearly 50%
Byte beat vice president reconnects Tencent?
It's incredible that Intel will push the z590 chipset pci4.0 early next year?
Selling business out of multinational market
What is the status quo of domestic memory chips?
Zhao Ming talks about 5 G mobile phone competition: do a good job of products without gimmick
What are the difficulties of large screen mobile phones in 5g era? Glory Zhao Ming: it's hard to change it after two years' sharpening