Data shows that,Xiaomi 6 is the flagship launched by Xiaomi in 2017. It's the last 16:9 mobile phone in Xiaomi digital series, and it's also the magic machine of Xiaomi generation. At present, a lot of rice noodles are still using this model, and they have been teased as

Back to millet 10, there are few details about millet 10 at present. According to the official information, Xiaomi 10 supports SA and NSA dual-mode 5g, which is the first dual-mode 5g mobile phone in Xiaomi digital series.

In addition, the flagship chip supports up to 200 million pixel cameras. In terms of performance, the graphics performance of Xiaolong 865 is 25% higher than that of the previous generation.

As for the release time, Xiaomi 10 will appear in the first quarter of 2020. 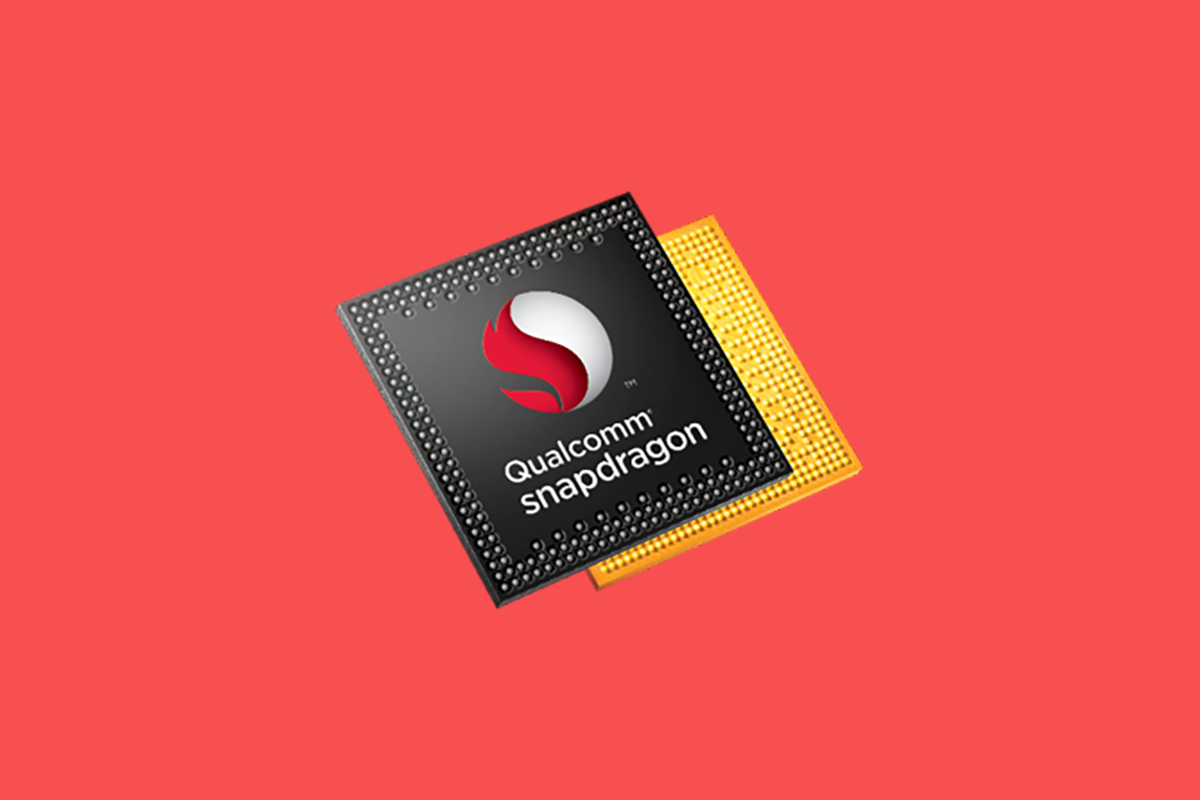