Tencent Science and Technology News, 10:30, December 4, the theme is

At the conference, Tencent and Nintendo announced that Tencent's introduction of Nintendo switch will be officially released on December 10. The Nintendo switch of the Guohang version is the enhanced version of the endurance and pre installed with the experience version of the new super horsepower Europe brothers u luxury version. The official suggested retail price is 2099 yuan. It will be pre sold at the official flagship stores of jd.com and tmall.com at 12:00 p.m. on December 4. Tencent also said that the introduction of Nintendo switch Lite is under preparation. 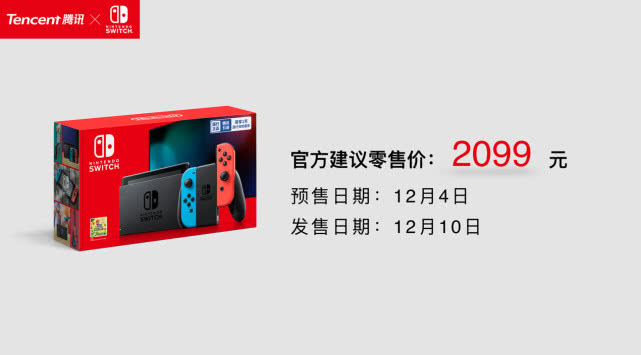 In terms of game lineup, in the next few weeks, the premium Mario related games on Nintendo switch will meet with Chinese users one after another. The first one to arrive is the new super horsepower Europe brothers u luxury edition. The official suggested retail price is 299 yuan. It will be officially released in Nintendo e store on December 10. The game exchange card will be released later. The physical game card will be released around the Spring Festival next year. "8 luxury version of manio go kart" and "super manio Odyssey" will be launched in the next few weeks. The official retail price is 299 yuan. 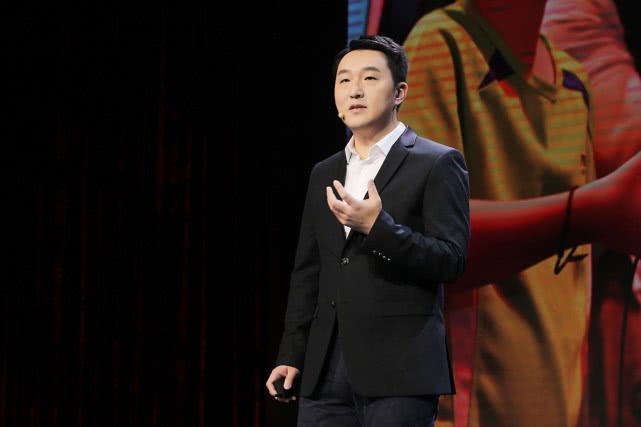 Ma Xiaoyi said that adhering to the new brand concept of Tencent games, 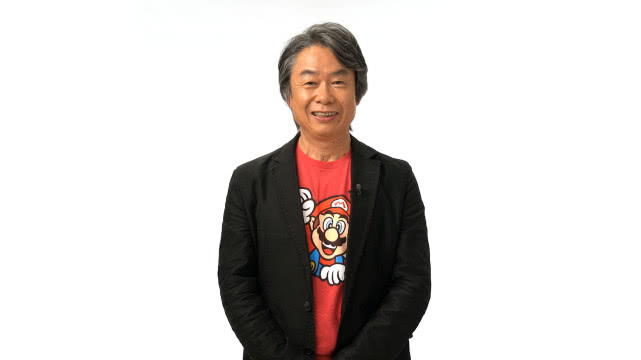 Subsequently, Miyamoto through video form, in Chinese to the vast number of Chinese consumers to say hello. As 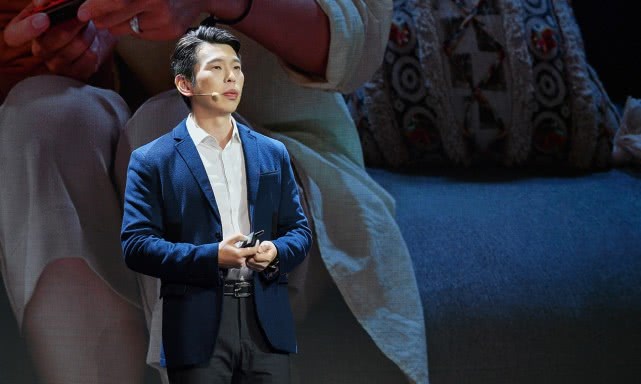 Qian Geng, general manager of Tencent game Nintendo Cooperation Department, introduced three kinds of play modes of Nintendo switch of Bank of China, namely, TV mode, palm mode and desktop mode. He said that under the TV mode suitable for playing in the living room at home, Nintendo switch is not only helpful to cultivate the tacit parent-child relationship that every family hopes to have, but also suitable for entertaining friends at home, turning the happiness of two people into that of three people, turning the happiness of three people into that of more people, and generating more resonance in face-to-face interaction. At the same time, the ultimate portability of Nintendo switch allows users to enjoy the happy experience brought by it and share it with more people anytime, anywhere. Even in all kinds of leisure time out, users can still enjoy the high-quality game content of Nintendo switch anytime and anywhere. No matter in the spare time of ordering meals, after high-intensity meetings at work, or in the air, Nintendo switch can be placed on the desktop to play and start a relaxed moment with peers. 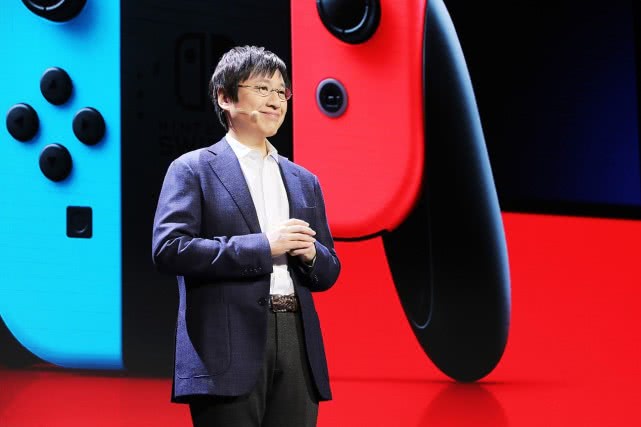 Invited guests Takahashi also appeared on the stage to say:

In the 8 luxury edition of Mario go kart, Mario and his friends ride in karts and run in various lanes. Users can have fun with their family and friends.

Related news
Tencent officially announces the introduction of Nintendo gaming platform Nintendo Switch
Tencent introduces Nintendo switch for 2099 yuan
Nintendo switch will start selling new generation game consoles tomorrow for 2099 yuan
Nintendo confirmed that 160000 Nintendo accounts had been hacked
Hot news this week
Announced real-fired people to change the news for four days, the chairman of Tianzhong semen was resigned for personal reasons.
Bank of East Asia (BEA) was fined 16.74 million yuan ($16.74 million) by the Shanghai branch of the People's Bank of China for illegal information collection
After the comprehensive suspension of "nurturance class" network comprehensive and indulgent drama, the audience deserves better
ByteDance invested in Sequencing Technology, which is an AI industrial SaaS software service provider
Former search president of Baidu xiang Hailong joins Transsion The company that sells mobile phones wants to do more Internet
2021 Global Patent List Released: Huawei ranked fourth in the top five in the world in the United States
It's hard to escape the monopoly sanctions American court dismissed Facebook against FTC counterattack
Rewrite history! The largest acquisition in the game industry was finalized: 80.9 billion yuan exceeded Tencent's record
Enterprise WeChat active users reached 180 million The new version is connected with the video number
The Shanghai Astronomical Observatory found a case of a galaxy "escaping" 12.1 billion light-years away
The most popular news this week
WeChat heavy update! This function is finally here.
China successfully launched satellite 13 in 2022
Coldest holiday ever! Tencent announced that minors can play games for up to 14 hours during the holidays
In 2021, public security organs cracked down on more than 6,000 illegal payment and settlement gangs in 134 problematic games
People's Daily: Promoting Express Packaging "Green Revolution"
Ali health online the first domestic helicobacter pylori self-testing product "you tube", 10 minutes out of the results
Xiaomi Youpin Youyu announced the termination of operations
JP GAMES and Alibaba Cloud reached a cooperation to develop a metaversic solution based on the cloud
The camera is lost to the mobile phone Japan Canon close Zhuhai factory: small part parts are still working
Baidu announced connectivity with more than a dozen companies, including Meituan and Xiaohongshu