Rice 6 nail family is eager to change millet 10 official: wait for the news

At the Xiaolong annual technology summit in the early morning of this morning, with the official release of Xiaolong 865, Lin bin, co-founder and vice chairman of Xiaomi group immediately announced that Xiaomi 10 would be released in the first quarter of next year. As the flagship work at the 10th anniversary of Xiaomi, Xiaolong 865 would be launched.

After the news was announced, some rice noodles commented in Xiaomi's official official account tweet:When will the rice be released? I'm a Mi6, and I'm waiting for a change!

In fact, Wang Teng, Xiaomi's product director, made it clear in his interaction with netizens this morning that with the arrival of Xiaomi 10, he was confident that Xiaomi 6 would switch planes.

It is understood thatXiaolong 865 is the first in Android camp in CPU, GPU, AI and camera。 The Xiaolong 865 platform has twice the previous AI computing performance, and even supports up to 200 million pixels per second image computing capability, and can support 8k30fps video recording.

At present, little is known about the other core configuration information of Xiaomi 10, but we believe that more information will emerge over time and we will pay attention to it together. 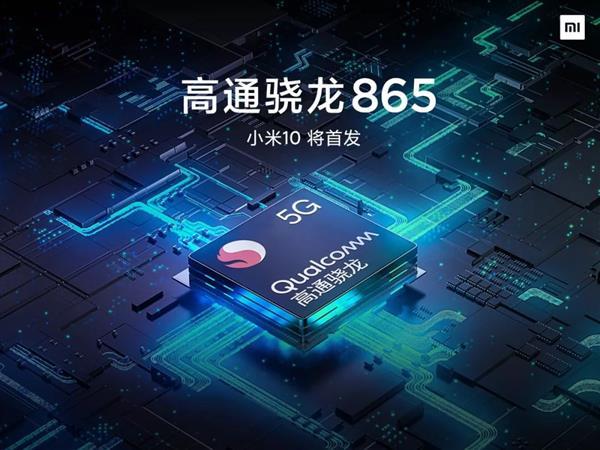