It may be the last 855 plus mobile phone of this year. I'll see you tomorrow

From the nomenclature,Iqoo Neo 855 is an upgrade to iqoo Neo 855. The official poster shows that it adopts the form of water drop screen, and it is expected that the overall model is not different from iqoo Neo 855.

Before that, a new iqoo machine appeared in rabbit database. It should be the upcoming iqoo Neo 855 racing version.

In terms of specifications, iqoo Neo 855 racing edition is equipped with Qualcomm snapdragon 855 plus flagship platform, with a comprehensive running score of more than 500000.At the same time, it uses 2340

In addition, with the appearance of Qualcomm snapdragon 865 flagship platform, a wave of new flagship has been on the way. Iqoo has confirmed that it will launch the Xiaolong 865 model, which may appear in Q1 next year, which is worth looking forward to. 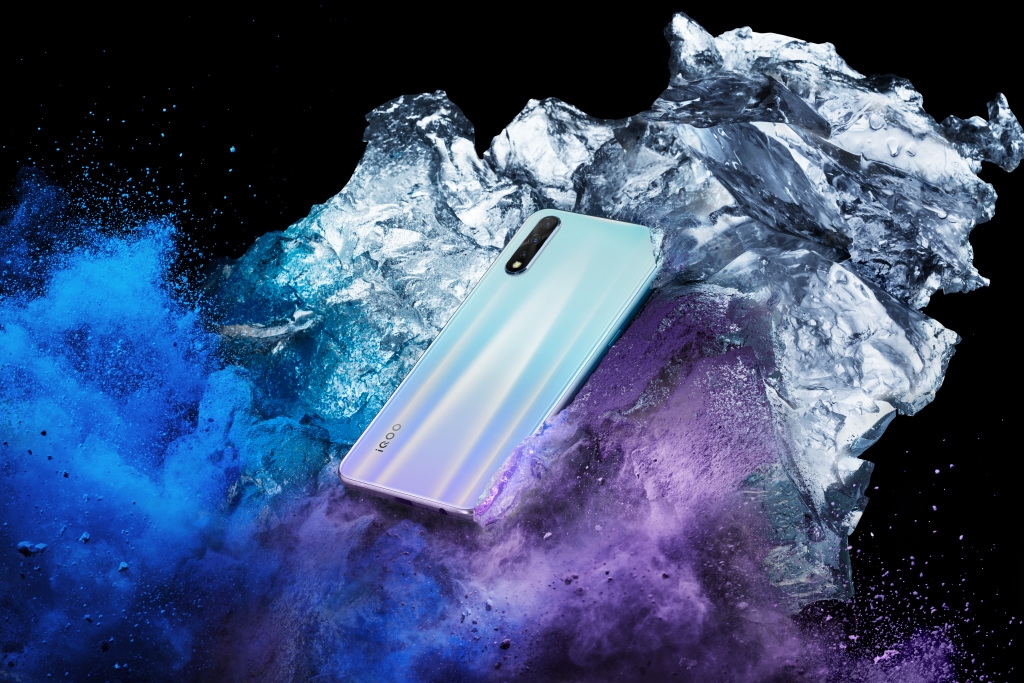 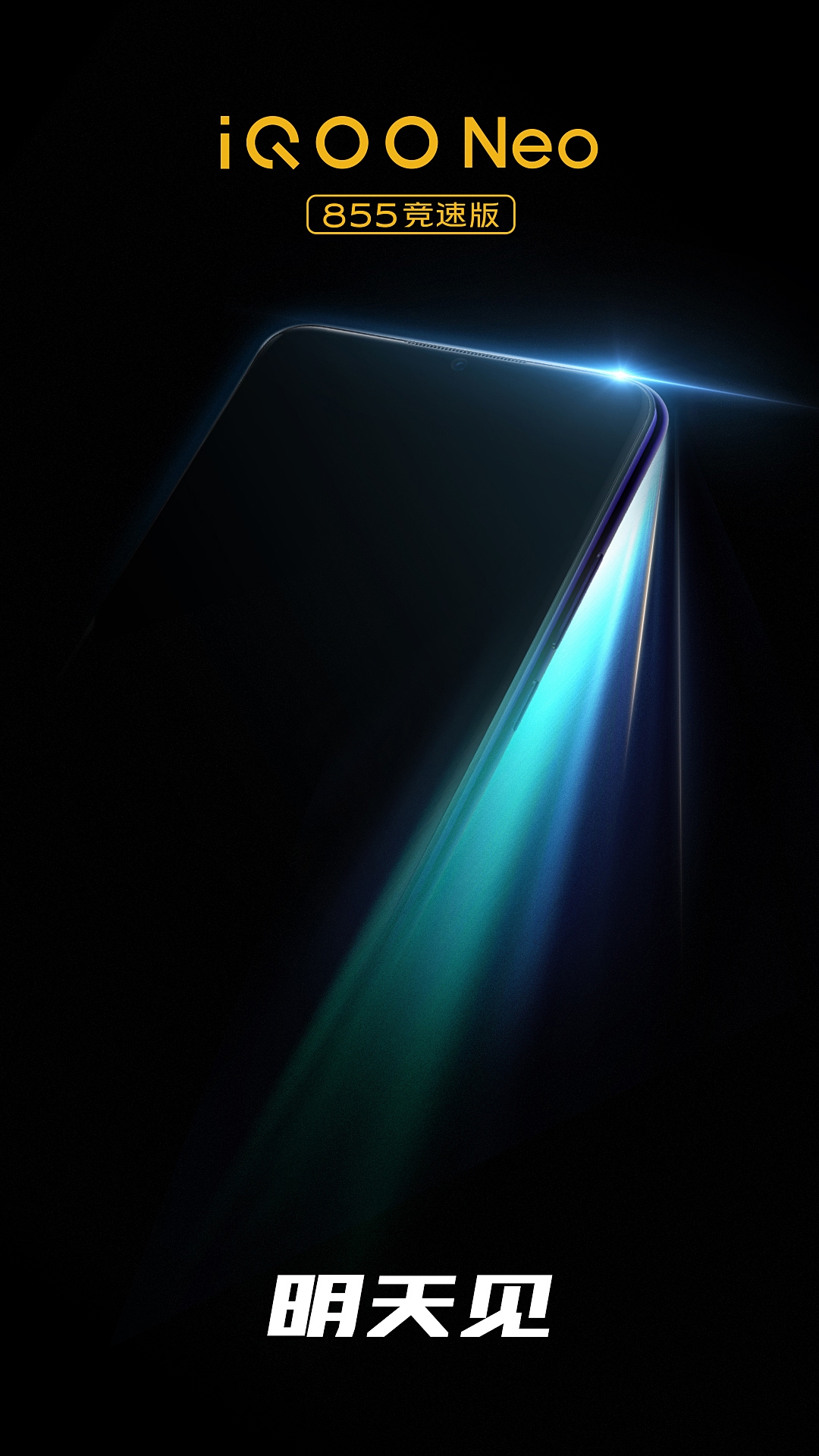