The highlight is the 4000mAh battery. When used in combination with a weaker processor, the battery life will be longer than that of a normal battery. Motorola promises a 38 hour battery life.

Motorola will launch one hyper for $399 during the holiday season. One hyper is the company's third Motorola one branded mobile phone released in the past few months, with the first two including Motorola one zoom (with four camera system) and Motorola one action.

Motorola one hyper will be launched in the United States on December 4, among which the unlocking machine will be sold exclusively on motorola.com. 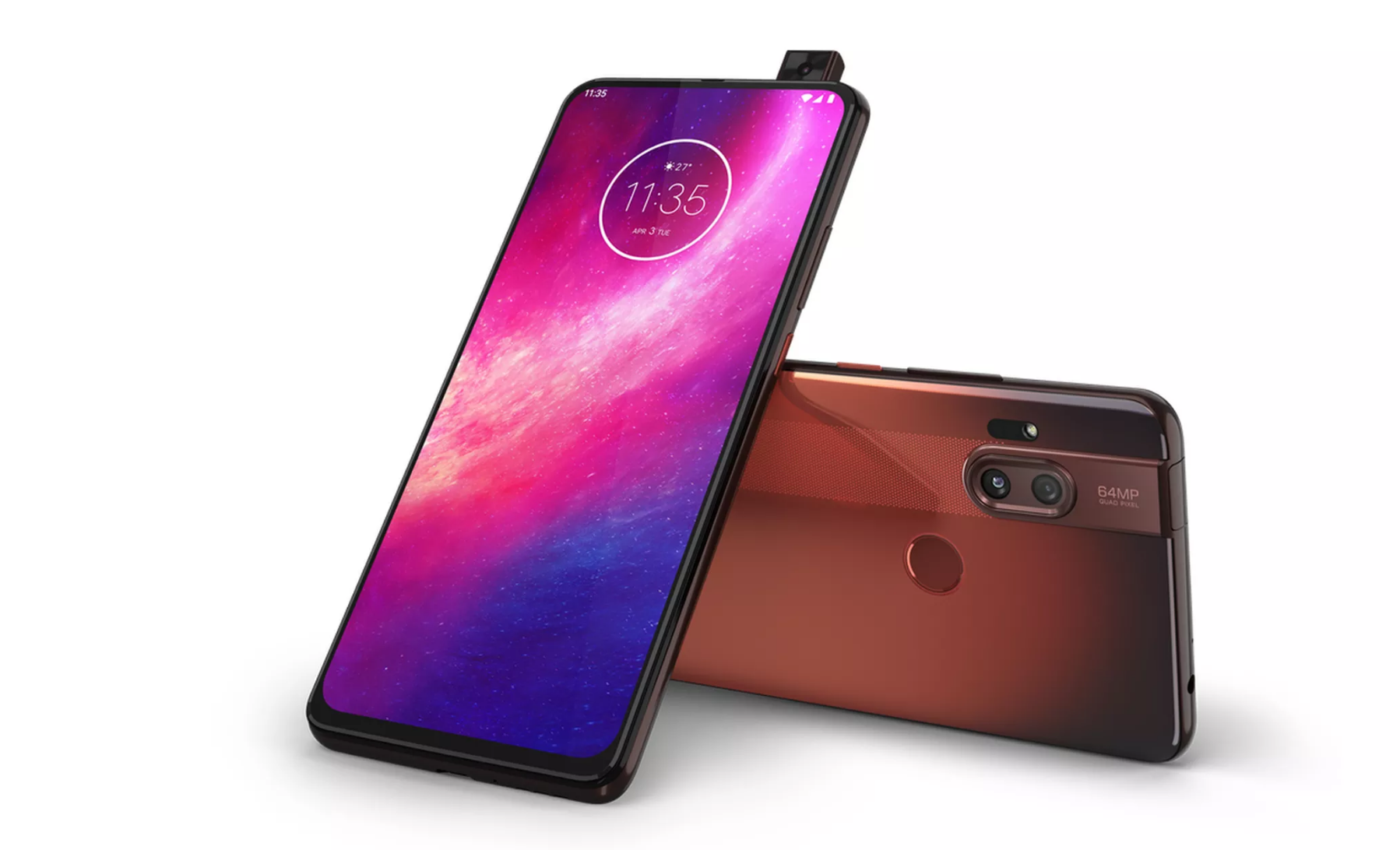 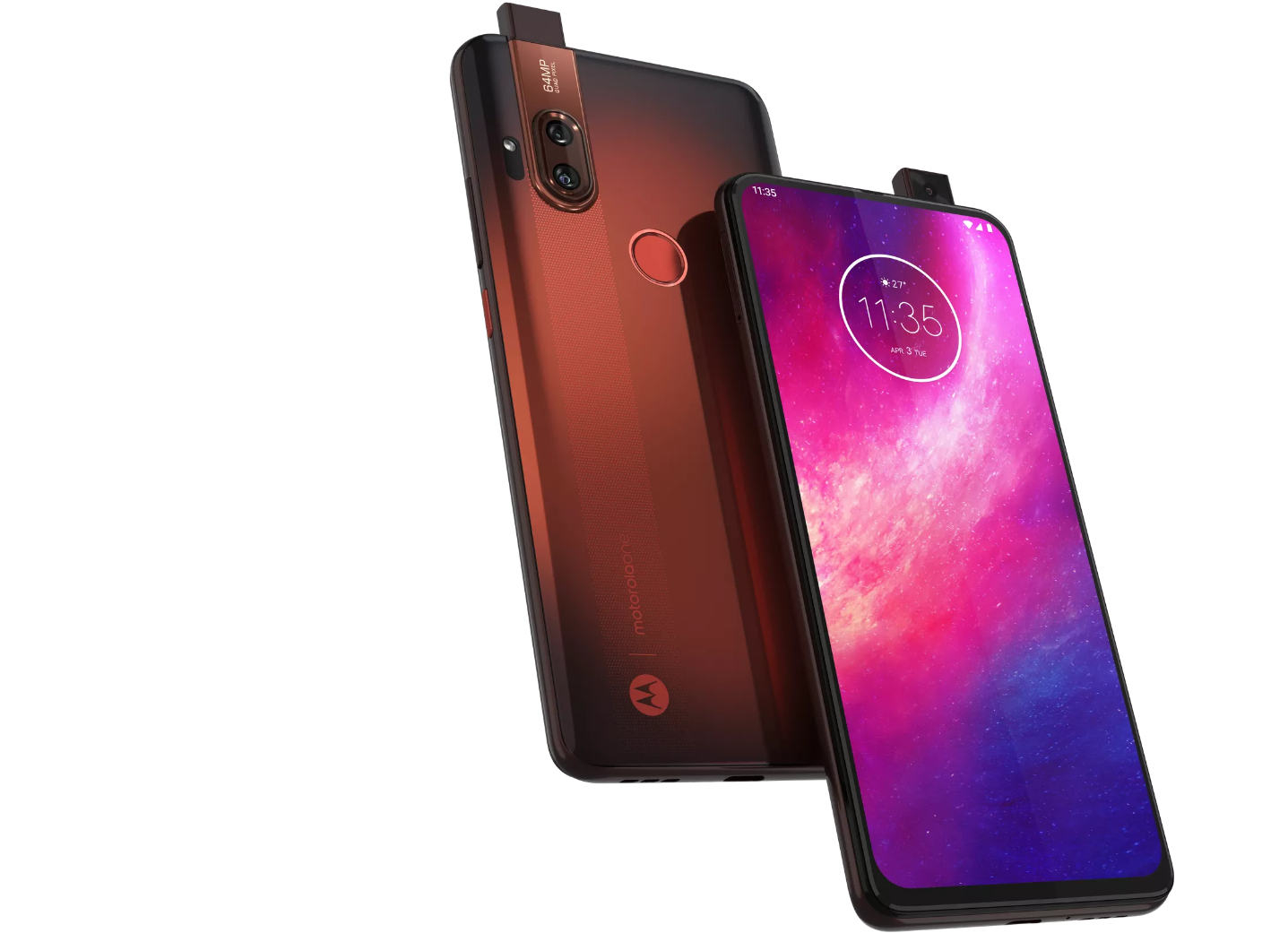