Qualcomm explains 5g new core snapdragon 865 in detail: how can the chip "integrate" into a hero if its performance is the strongest

The best performance of the earth's surface, no one can run to fight, where is the chip to

This is Qualcomm's summary of the latest 5g chip snapdragon 865 at the annual snapdragon technology branch.

After the announcement of the snapdragon 865 on December 4, it was still not able to integrate the chip and 5g modem into one core, which led to controversy and even not optimistic.

So in today's technical explanation, Qualcomm made clear its attitude:

The core of the performance parameter, the strongest surface, and the plug-in mode is to consider 5g commercial popularization and better use of the technology accumulation of the previous generation baseband chip.

The key to evaluating chip standards is performance rather than integration.

In addition, Cristiano Amon, President of Qualcomm, revealed in an interview that the top priority for Qualcomm and apple is how to launch the 5g iPhone as soon as possible

In a word, with the support of Xiaolong 865, users can enjoy playing, shooting, multitasking and wireless connection in an unprecedented way. 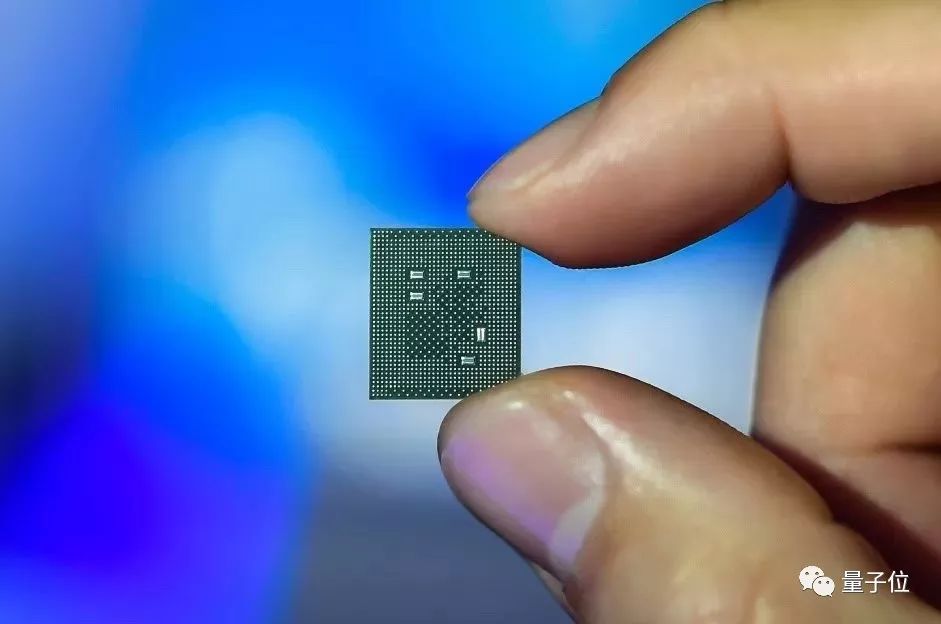 The full details are as follows:

5G chips should not be based on

But this time, still maintain.

At the technology summit, Qualcomm responded.

Moreover, such a scheme is also adopted for more users to experience the 5g mobile phone products that are friendly to the people faster.

For example, the 765 / 765G platform with integrated baseband chip can be launched at the same time to let 5g enter the middle end market.

Qualcomm does not shy away from the benefits of integration. For example, save space, reduce power consumption and cost.

But the separation scheme of Xiaolong 865 and x55 can achieve the same effect, save cost and power consumption.

In a word, there are many reasons why Xiaolong 865 is not integrated, among which there are new major turning points at both ends of application chip and baseband chip. The lack of integration does not affect the performance, but it will affect the space design of mobile phone.

Qualcomm believes that there is incorrect publicity in the market competition. Whether SOC is advanced or not depends on the performance improvement, rather than the chip strength measured by integration alone.

Finally, although there is no clear roll call, Qualcomm's main rivals in 5G SoC are Huawei and Lianfa.

So how to measure the strength of 5g chip? What do you think?