As the competition between mobile phone manufacturers is becoming more and more intense, the competition of mobile phone chip companies has changed because of 5G and AI. In April, Qualcomm launched a game-player-oriented dragon's 730G processor platform. Three months later, Qualcomm did not hold a conference to launch the Dragon 855, up 5G, the game, the AI and the XR experience. In August, the MediaTek also launched the first mobile platform, Helio G90/ G90T, for the game.

Qualcomm and MediaTek are optimistic about the growing mobile game market and the demand of mobile games for higher GPU performance, which will affect the IP providers such as arm and imaging. From the latest GPU products released, the mobile GPU market is undergoing changes due to 5g, AI, automatic driving, etc. 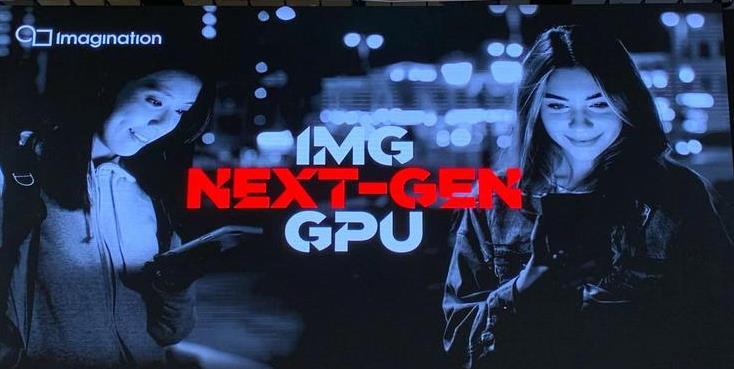 For example, the apple A13 processor released with iPhone 11 in September this year increased the integrated GPU speed by 20% and reduced power consumption by 40%. Qualcomm's snapdragon 865, released this month, integrates the brand-new Adreno 650 GPU, with an overall performance improvement of 25% over the previous generation platform.

However, GPU IP is not the strength of Arm, but is being teased by the industry asOn Tuesday, imaging announced the most powerful GPU IP ever, and its 10th generation powervr graphics processor architecture, img A-Series.

According to the official statement, the IMG a series has provided significant improvement in every dimension. In the same clock and semiconductor process, compared with the powervr equipment currently being shipped, the performance has been improved by 2.5 times, the machine learning processing speed has been improved by 8 times, and the power consumption has been reduced by 60%. 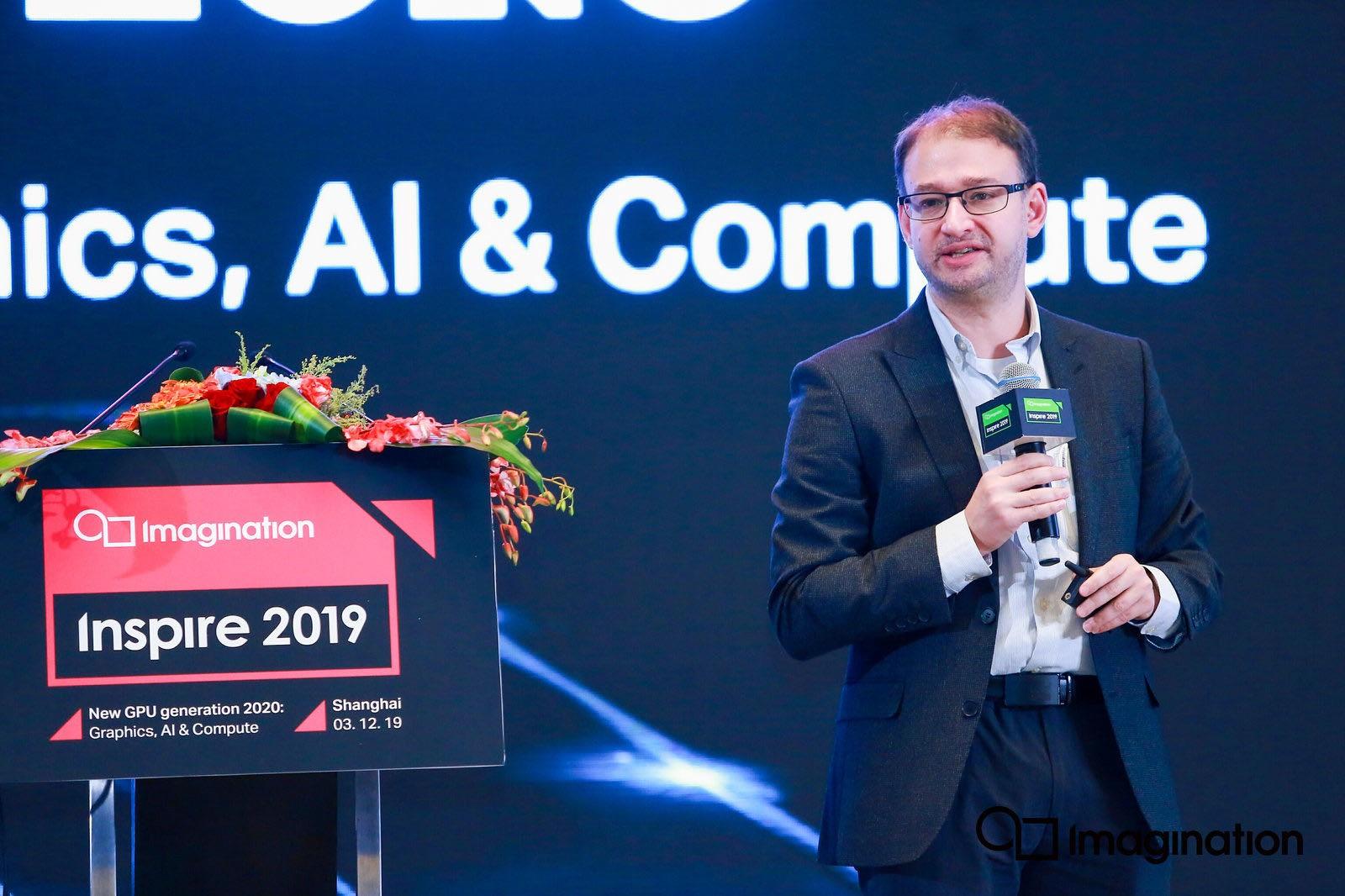 In order to better meet the needs of graphics processing and AI, the new GPU of imaging adopts the hyperlane technology, and the priority hyperlanes technology can provide dynamic split; for example, when performing an AI task, it can give priority to processing graphics requirements, provide sufficient computing resources for it, and use the remaining computing resources to process AI tasks. Hyperlane technology also isolates protected content for rights management. It is reported that all img a series GPUs can support up to eight hyperlanes. 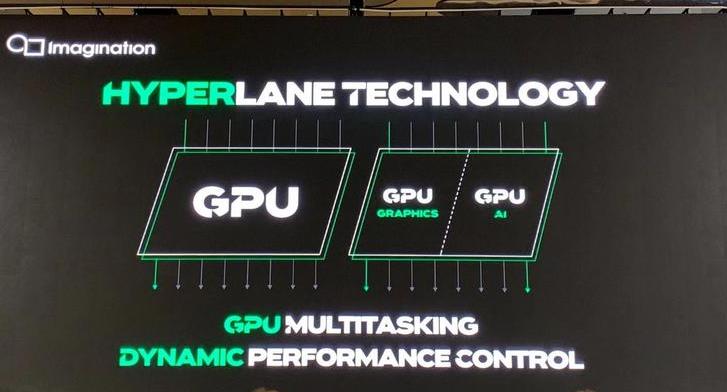 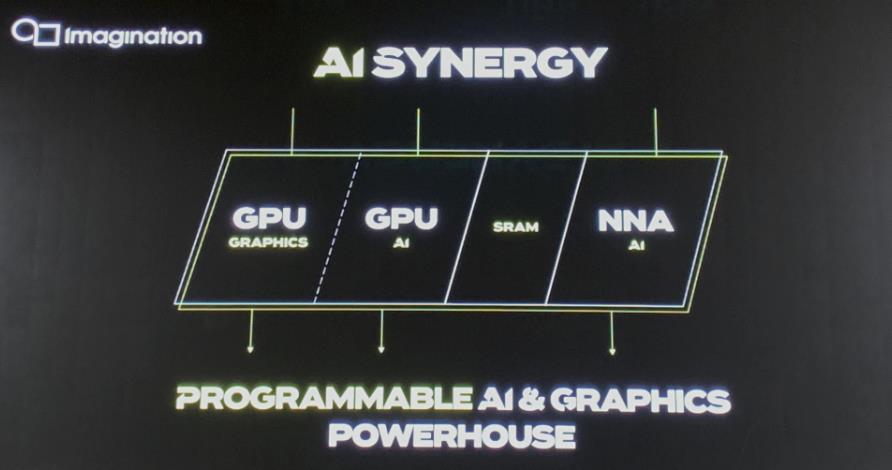 In addition, in order to achieve higher and more stable game performance, the IMG a series uses tbdr and dvfs technology. Kristof introduced that based on the tbdr technology, the powervr architecture GPU of img a series only needs to draw the visible content on the screen, so it has the advantages of bandwidth and power consumption. The advanced power control technology, which uses active dynamic voltage and frequency regulation (dvfs) and deadline scheduling algorithms, can provide fast power control with ultra-low response delay. If some parts of GPU are not fully utilized or used for processing work, they will be immediately reduced frequency or even go to sleep to ensure the best power consumption efficiency.

Obviously, the growth potential of mobile game market size has affected the design from mobile terminal to chip to GPU IP, but in addition to the improvement of image computing performance, the improvement of AI performance has also become a bright spot. In addition to the increasing application of AI, the use of GPU's parallel computing power for image processing while meeting the needs of AI can also maximize the value of GPU.

This means that mobile GPU can meet the mobile phone market, but also can be applied to auto driving, aiot and other markets, and this may become a new growth point of mobile GPU.

Raytracing will be supported soon

The improvement of image computing and AI performance of GPU is still an improvement of existing performance and technology, but some new technologies are needed in the market. In August last year, Nvidia launched a new generation of GPU architecture

Turing architecture and the launch of supporting ray tracing GPU immediately attracted great attention. For a while, ray tracing technology, which has been widely used in advertising, film, construction and other industries, came into the public view.

Today, raytracing will also be implemented on mobile GPUs.Steve Evans, executive vice president of imaging powervr products, revealed when releasing img a series that imaging is developing a mobile GPU architecture supporting ray tracing technology, which will be launched to the market in the next few years.

Kristof in an interview said:

Lei Feng understands that the ray tracing GPU IP of imaging will not significantly increase the cost.

Every technology and product change is accompanied by industry change. The change of mobile GPU market now is very conducive to image winning a larger market. Two years ago, apple abruptly announced that it would stop using the company's GPU design in 15 months to two years, and instead use its own products. Losing imaging, which at that time accounted for more than 50% of its revenue, eventually had to choose to sell itself. Finally, China's private equity fund, canyon bridge, bought imaging in 2017 for £ 550 million (about rmb4.9 billion).

Two years later, imaging brought a very competitive GPU IP.When image released img a, it made a comparison with the mainstream GPU in the market. Based on Qualcomm, realizing the same energy arm requires 184% of the chip area, which means that the power consumption is larger. If you want to achieve the same performance as Qualcomm GPU with img a series GPU, the area is about half smaller. If it is the same chip area, it can achieve 175% higher performance than Qualcomm GPU. Moreover, imaging plans to continue to launch GPUs of Series B, C and D with 30% performance improvement every year.

With the development of 5g, AI and autopilot technology, especially the application of AR, VR and cloud game brought by 5g business, the AI performance of mobile GPU will become more important. In addition, as ray tracing technology is becoming more and more widely accepted, can imaging, which is the first to announce that it will launch ray tracing mobile GPU, go further? 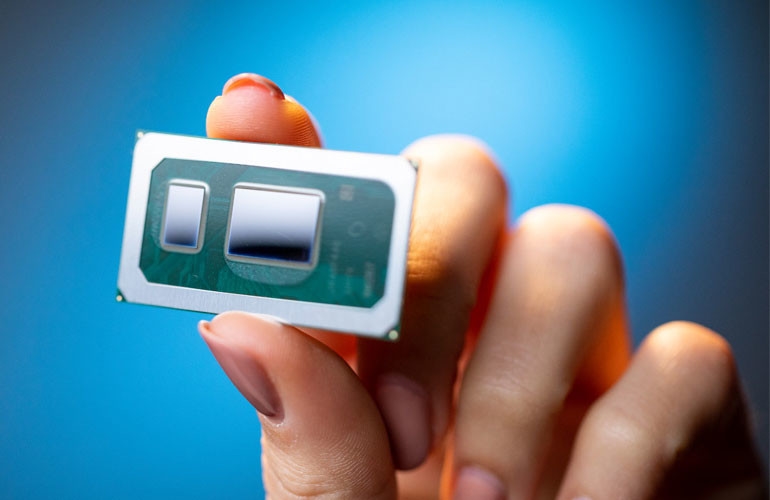