December 6 news,The new color of redmi K30 series is officially announced. This is the second color scheme released by redmi (the first one is the purple jade fairyland).

As shown in the figure, the redmi K30 deep sea low light adopts a gradual design, which can present different light and shadow changes at different angles, with extraordinary appearance value. 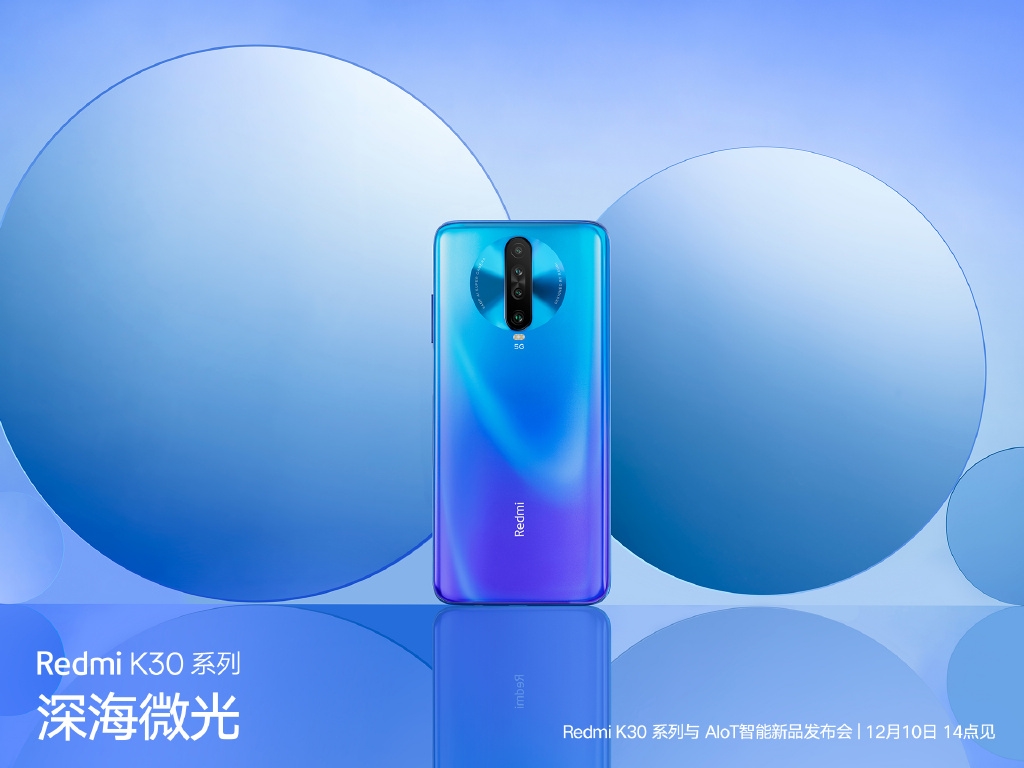 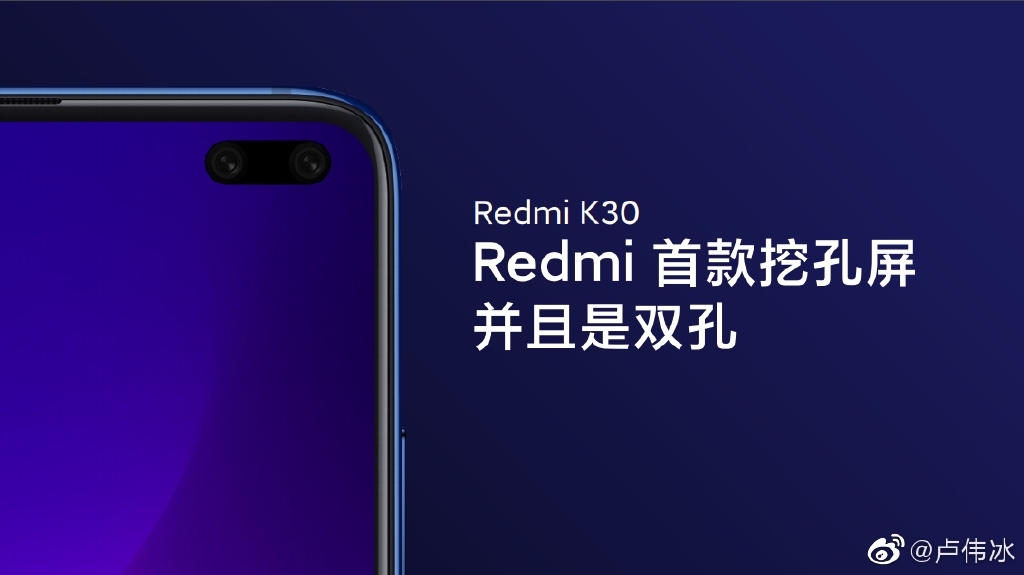 Lu Weibing, President of Xiaomi group in China and general manager of redmi brand, predicted that the small aperture hole digging screen will be the trend of flagship mobile phones in 2020.

It is worth noting that the redmi K30 series is available in 4G version, and it may be equipped with a snapdragon 730g. 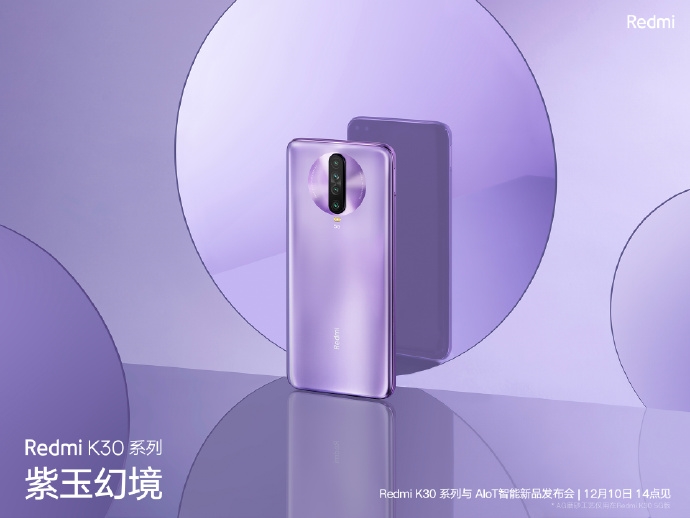