In recent years, the innovation of Apple's iPhone has not been the same as that of the generation, and the iOS system seems to have become its only one.

On the contrary, Android phones have made great progress in terms of fluency, endurance, signal and so on due to the fierce competition over the years.

Of course, there are advantages and disadvantages in both iPhone and Android phones, but there is no doubt that the gap between the two is being smoothed, which has also led many iPhone users to start using Android phones.

According to foreign media, Maxim Group, an investment bank in the United States, points out that Apple is facing a decline in the rate of iPhone product retention, saying a survey has made it possible for the agency to sell ratings

Nehal Chokshi, an analyst at the Maksim Group, said in his report to the client,

According to maxim, the churn rate has increased from 5% to 9% in terms of installed user base. Meanwhile, Apple's inflow rate was 7%, down from 13% in 2017.

In the first half of 2019, about 46% of IOS users chose to switch to Android, an increase of 2.8% over the same period last year. Among them, 27.8% of Apple users chose Huawei when switching.

It is worth mentioning that when the iPhone 11 series was just launched this year, there was a very hot sales situation.

In particular, the entry-level Apple iPhone 11 after the price cut this year has won the popularity of consumers. It has won the first place in sales in all major e-commerce platforms, and apple has repeatedly increased its production orders. 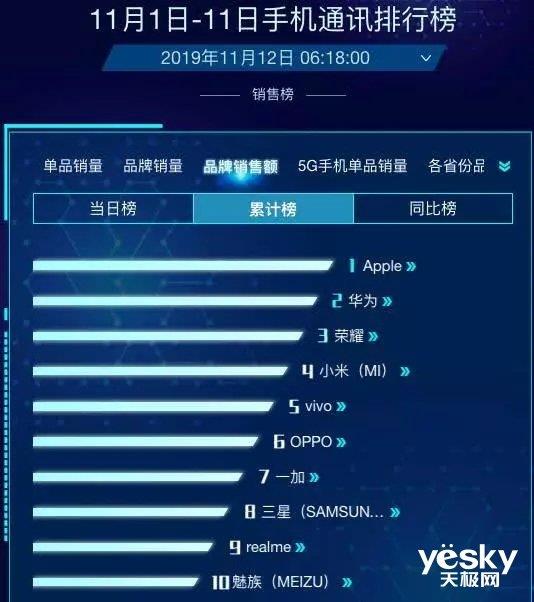 However, the hot sales did not last forever. After the double 11, Apple's mobile phone sales soon fell into a weak state.

Near the end of the year, a large number of 5g mobile phones are on the market, and the iPhone 11 series without 5g function is no longer the first choice of some consumers.

According to IDC data,In the third quarter of 2019, Apple's global shipments of mobile phones were 46.6 million, down 0.6% year on year, and its share in the global smartphone market was 13%.

Compared with the negative growth rate of - 30.2% in the first quarter and - 18.2% in the second quarter, the decline of Apple mobile phone shipments in the third quarter has narrowed. 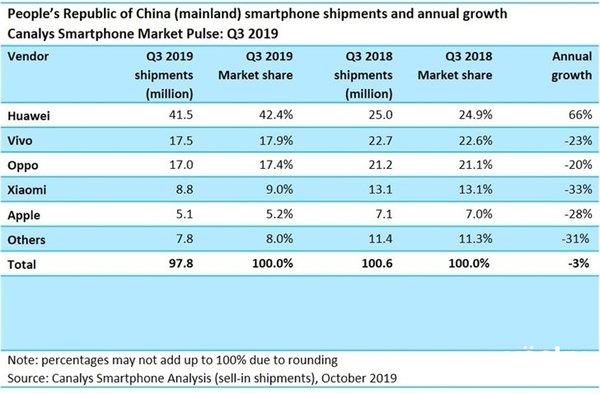 In addition, canalys, a market research company, also released a new report, showing that in the third quarter of China's smartphone market, only Huawei's mobile phone shipments increased by 66%, and its market share increased to 42%.

As far as I know, in recent years, the signal problem of Apple mobile phone has been criticized by users.

In addition, the iPhone's endurance, charging speed and other reasons are also a big reason for the loss of users. 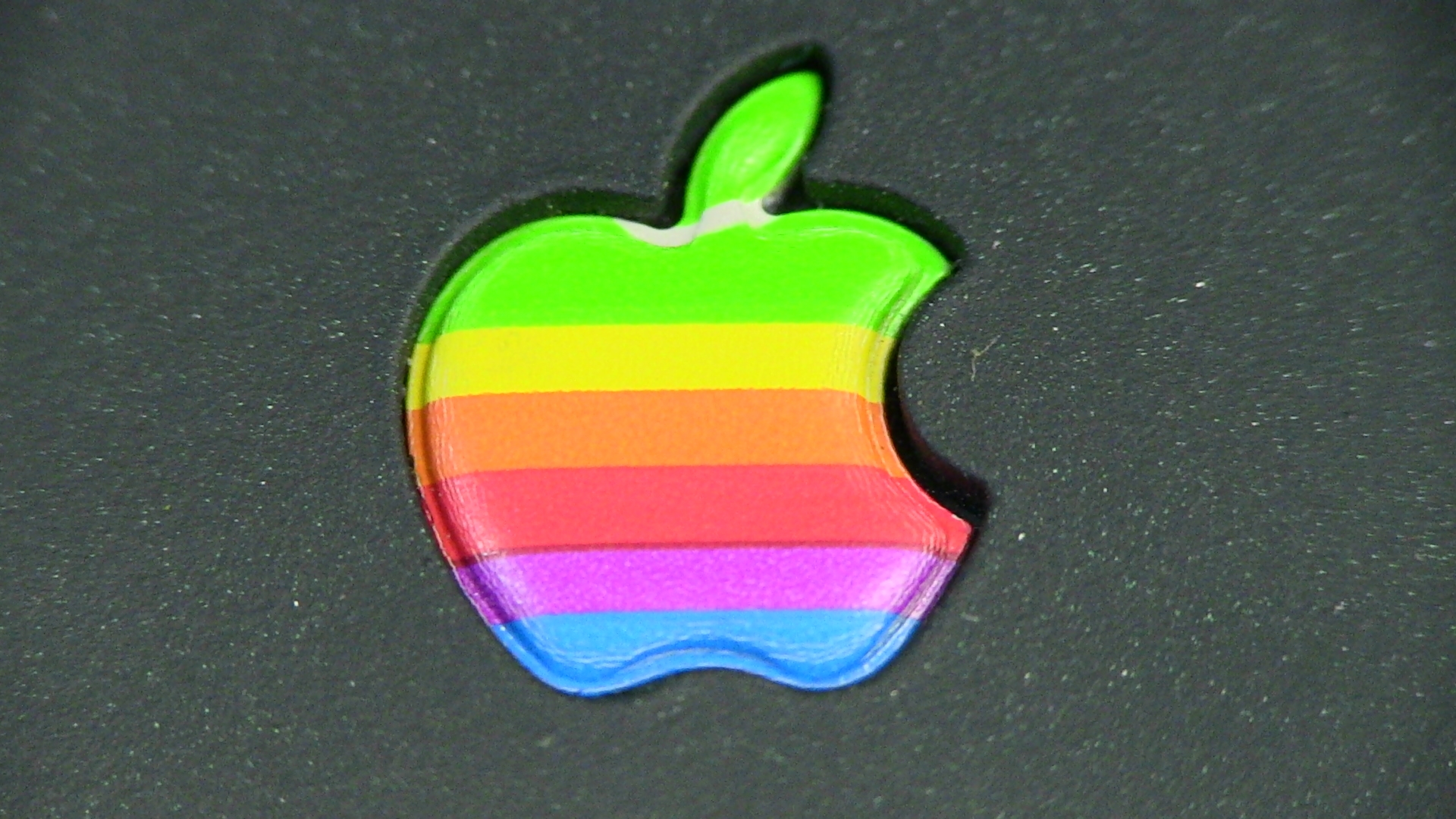 Related news
It's all iPhone se: Apple has changed
Hot news this week
Yao Ting, a "gifted girl" who won Huawei's 1.56 million yuan annual salary, responded: what does salary not mean
Qualcomm lobbied the US government to lift the ban on the sale of components to China
Tencent re racing e-commerce, but does not want to make the next pinduoduo
Tencent's response to wechat ban issued by the United States: under evaluation
Xiaomi 10 supreme commemorative edition press conference Lei Jun's live rehearsal
Wechat in Apple's Google App store may be banned. What if wechat can't be used on iPhone
Ali 88vip bought value: you can get Netease cloud music black glue annual card for free
Tencent launched the largest school recruitment in history, and these positions are most popular
The United States blocked tiktok and wechat one after another: This is the real purpose!
Votebymail is dedicated to helping American voters easily apply for postal ballots
The most popular news this week
Microsoft returns to mobile phone market! Price exposure of surface Duo: from 9700 yuan
Xbox series X has decided to postpone its launch in November to next year
Facebook profit is expected to be affected by iOS 14 advertising tracking restrictions
Internal employees leak important OLED screen technology to Chinese Enterprises: Samsung lost millions of dollars
Residents in nearly 30 states of the United States have received a mysterious package from China: after being opened, it turned out to be plant seeds
The Supreme Court of New Jersey ruled that suspects could be forced to unlock passwords for smartphones
Google brings earthquake detection and early warning capabilities to Android devices
US $765 million loan suspended Kodak shares on "roller coaster"
Mozilla to lay off 250 jobs after covid-19 pandemic affects revenue
A new patent shows that Apple Watch antenna can be moved to improve signal quality