One second back to nature HP envy X360 13 wood AMD

This article is reproduced under the authorization of aihuo.com (http://www.evolife.cn/), and other media reprints should be approved by aihuo.com.

HP envy X360 13 wood version is one of those notebook users who are seeking for different styles and shapes. Now the HP envy X360 13 wood version with AMD chip has been quietly sold in Japan. It's only a matter of time before it's popularized to other countries. The key point is that this notebook is not only made of wood in the palm rest, but also the AMD chip can make the notebook more cost-effective. 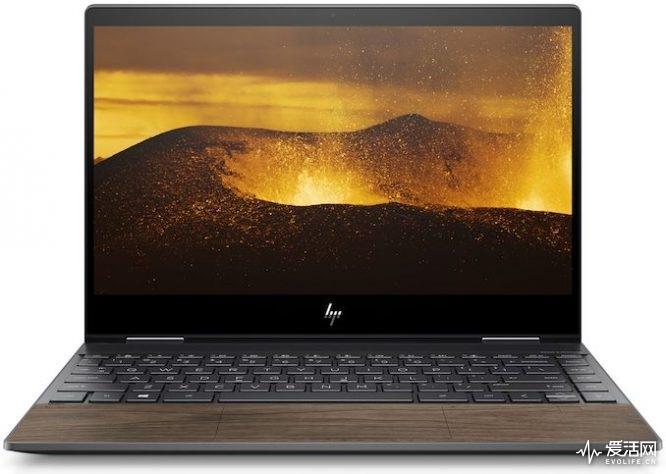 In addition to the walnut wood palm, the HP envy X360 13 wood version is wrapped in conventional metal. The notebook is 14.5mm-16mm thick and weighs 1.28kg. This may be the most fashionable two in one notebook in the AMD camp so far. The hinge that can flip backward can realize 32000 times of switch closing cycle test. In addition, the notebook screen has three ultra narrow borders and a 13.3-inch FHD touch screen. 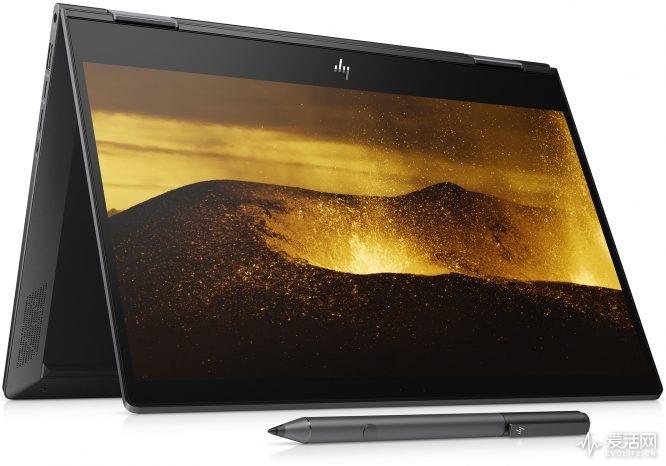 In terms of specific models, HP envy X360 13 wood version can provide ryzen 7 3700u processor, 16GB DDR4 memory and 512gb PCIe 3.0x4 SSD at most. Meanwhile, the SSD itself uses m.2 interface, which means that it can still be replaced according to its own needs in the later stage. 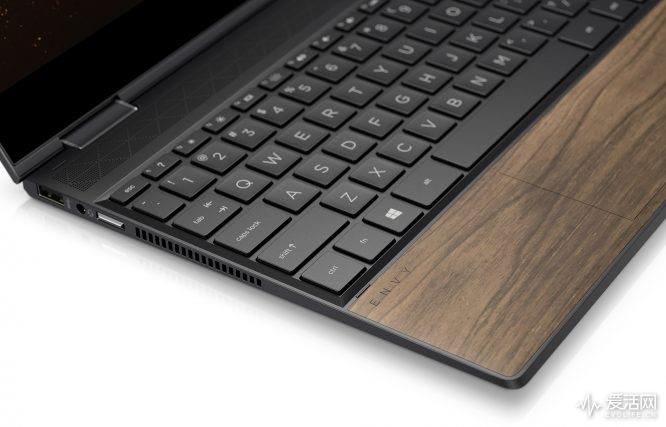 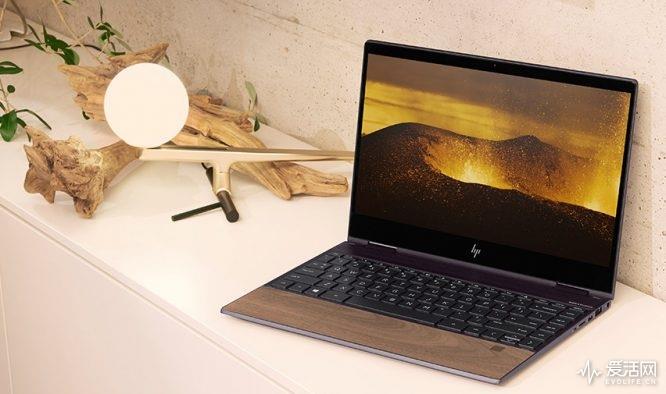 In terms of pricing, HP's envy X360 13 wood amd version currently ranges from $855 to $1150, equivalent to rmb6230 to rmb8096. According to HP's nearly crazy discount pricing at home, this foreign pricing is very meaningful. The point is that compared with the unchanging metal and carbon fiber notebook, this notebook can really bring a lot of freshness. 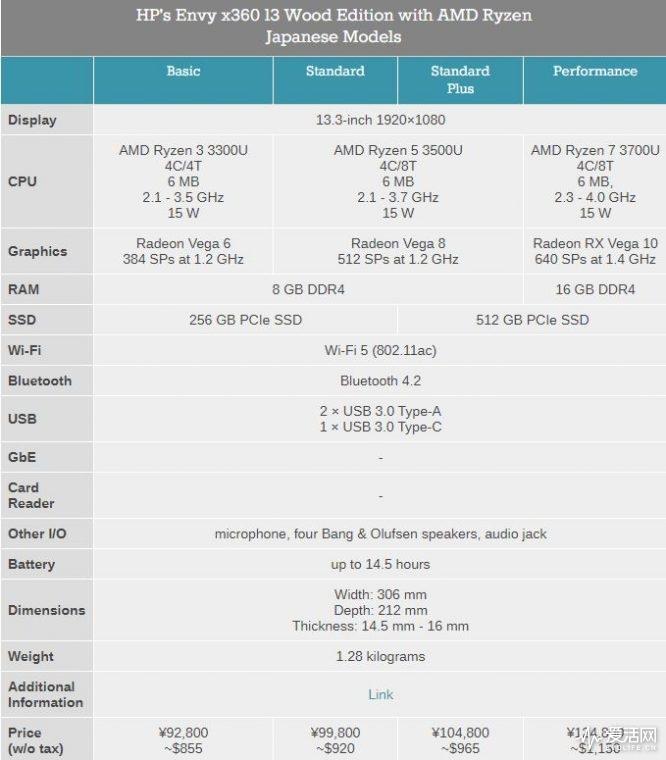