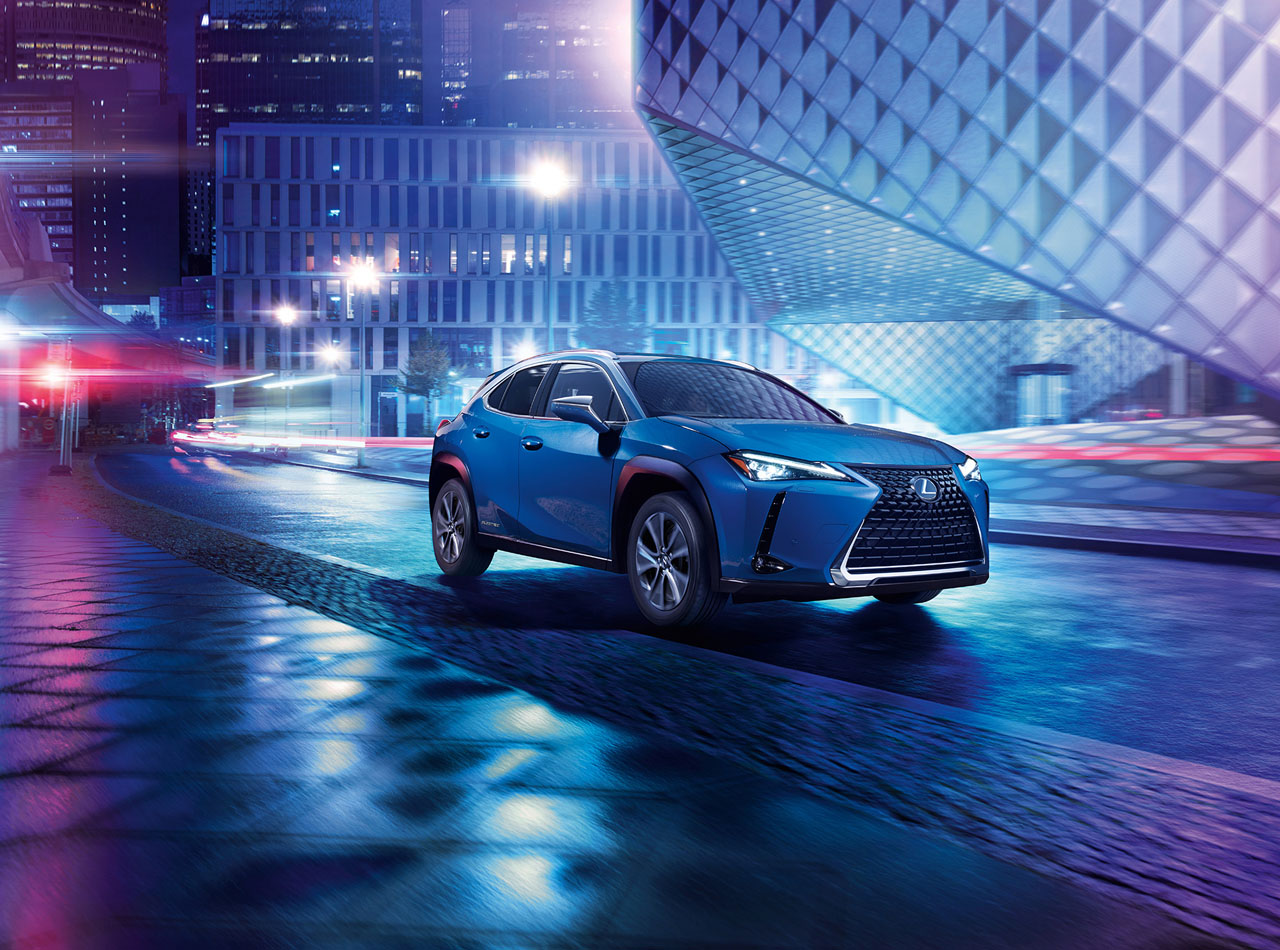 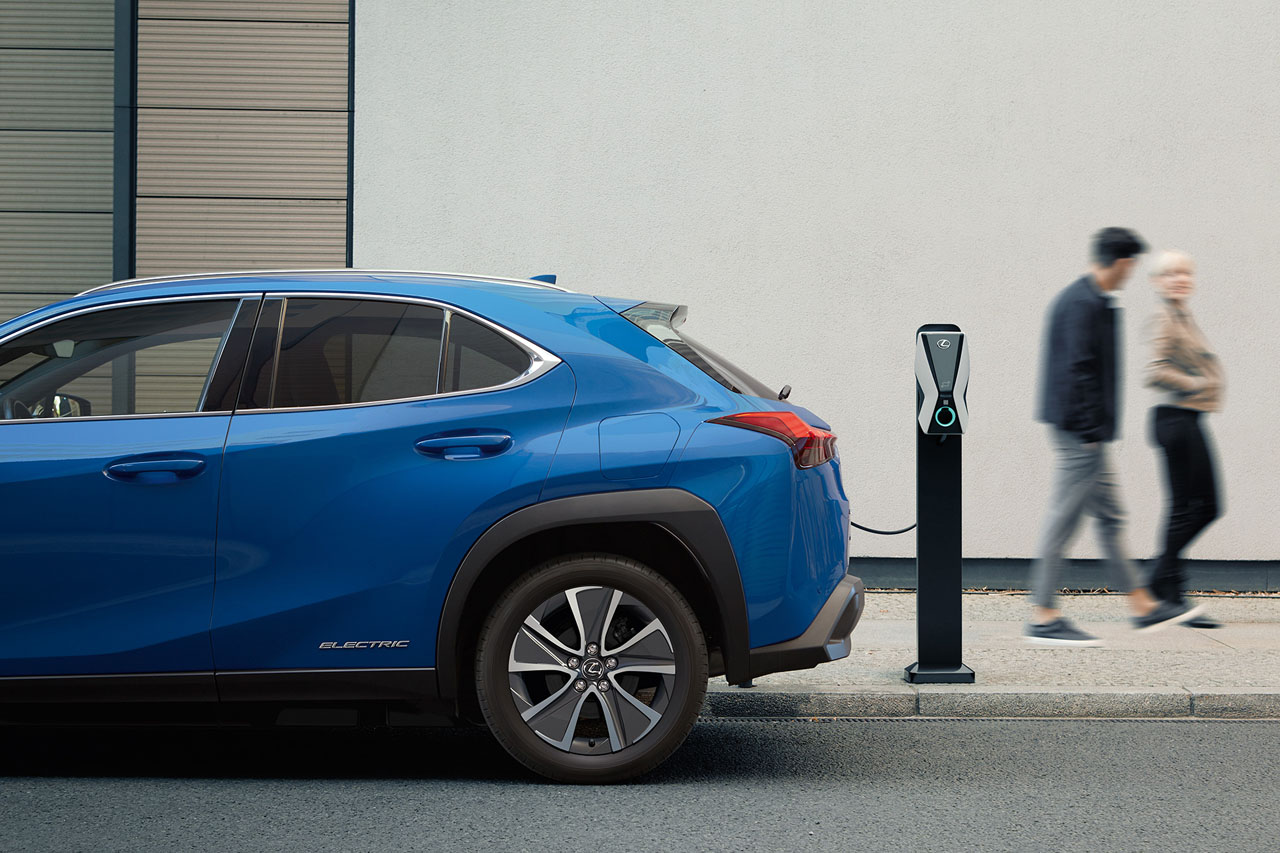 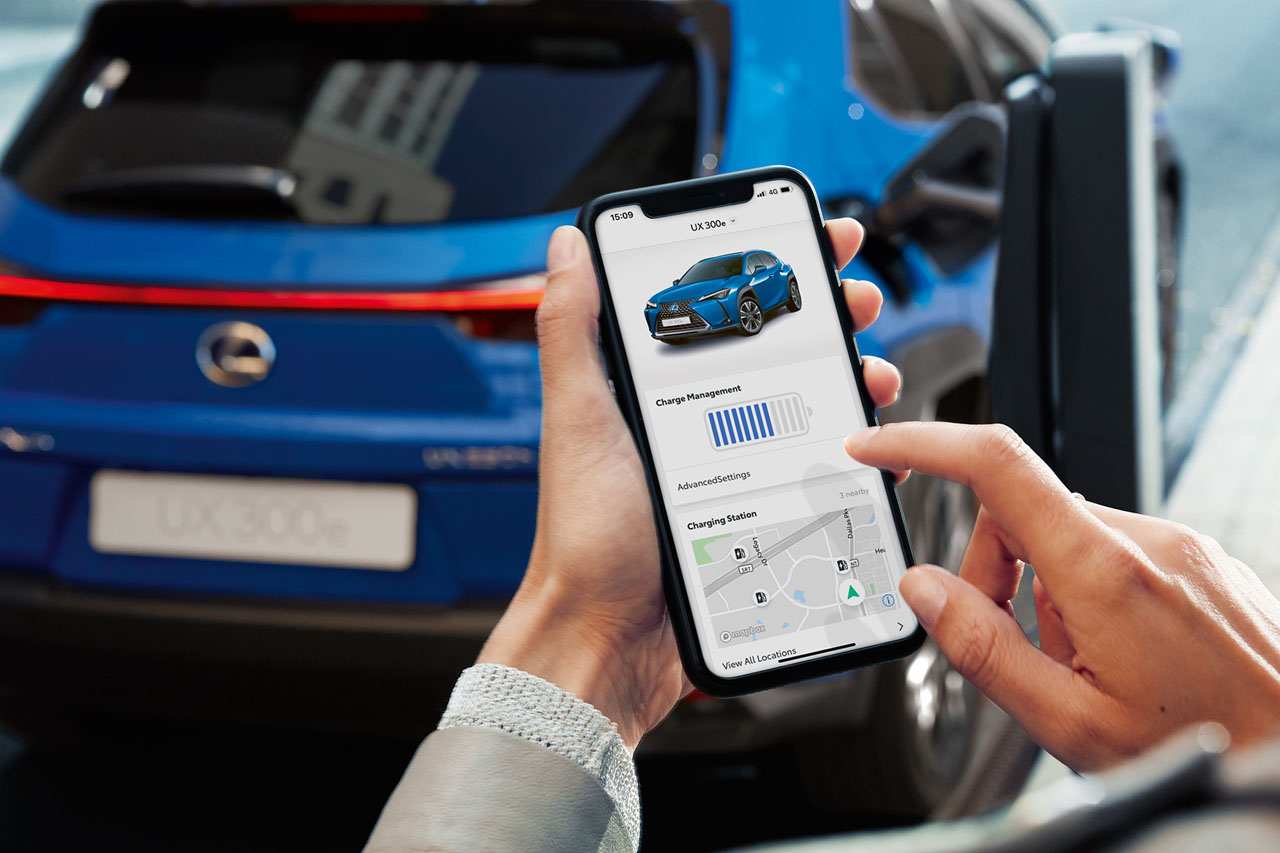 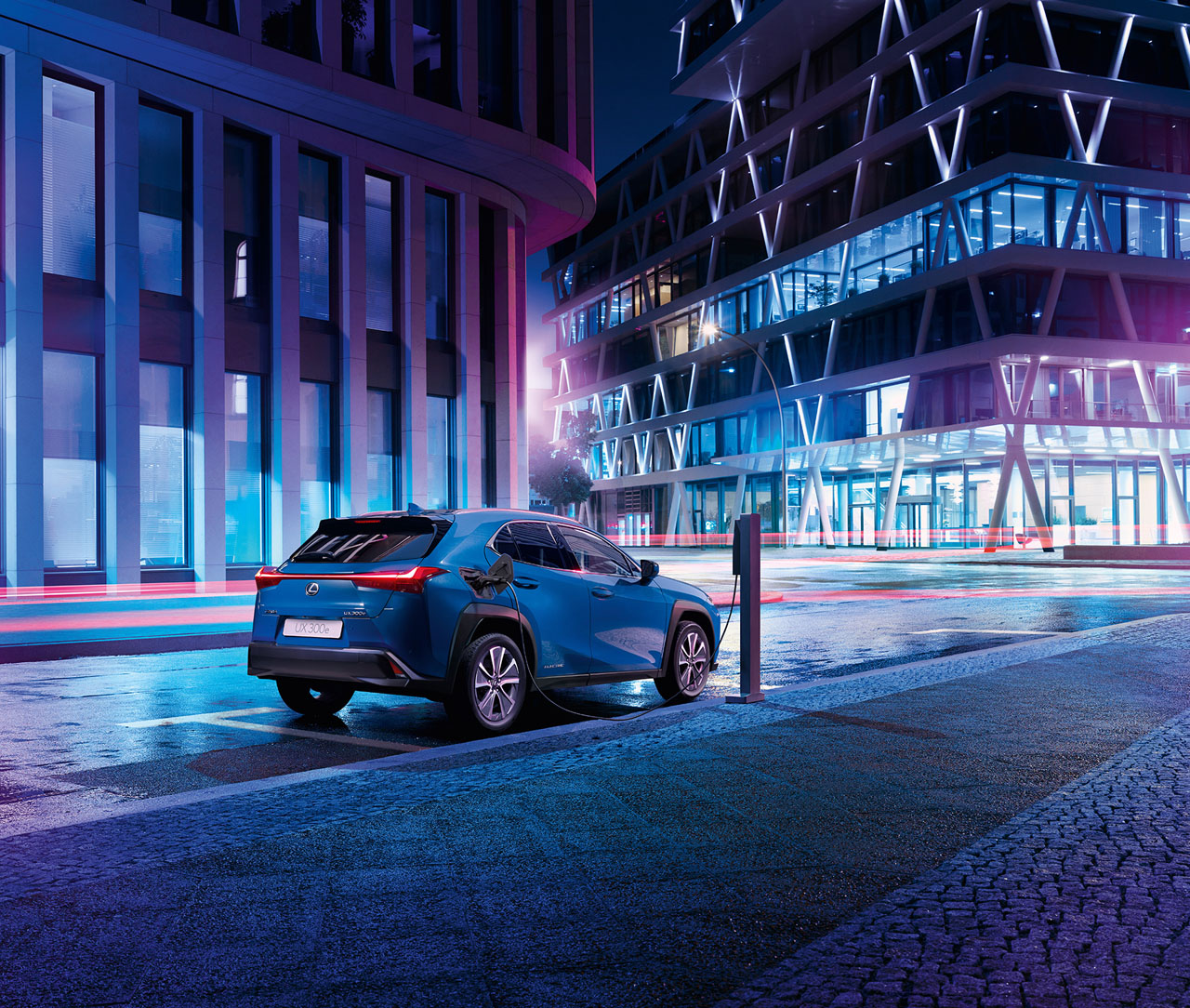 The triple monitoring system of ux300e monitors the total voltage, cell and the whole battery pack to prevent overcharge.

In addition, the vehicle is equipped with a temperature management system, which can operate normally under low and high temperature conditions. Its battery heating system is aimed at the extremely cold climate in the north, which can effectively shorten the vehicle's winter charging time and extend the battery cycle life.

At the same time, Lexus also focuses on the use of an active sound system to keep the ux300e as quiet as possible.

Neither Toyota nor Lexus can ignore China's auto market, which is five times larger than Toyota's domestic market. Obtaining long-term and safe battery supply is a key step to realize large-scale production of electric vehicles.

The two companies agreed that in order to further promote the widespread use of electric vehicles, stable battery supply is crucial, and battery technology must be further developed and improved. To this end, they intend to establish joint mechanisms to jointly carry out specific actions.

In August this year, Toyota and Panasonic also announced that they would set up a battery joint venture by the end of 2020, with Toyota taking the lead, holding 51% of the joint venture and Panasonic holding 49%. The two sides will jointly develop and produce high-capacity electric vehicle batteries, and strive to achieve mass production by 2025.