Millet crossing Japan: is there a play?

On December 9, 2019, Xiaomi held a conference in Tokyo, Japan, and launched the first shot to enter the Japanese market.

For Xiaomi, the domestic market share has been squeezed, the expansion of the overseas market is inevitable. With the decline of incremental space in markets such as India, Xiaomi is looking for new market increments, and the Japanese market, which has great market potential and is difficult to conquer, is the next one Xiaomi has to gnaw at.

Why does millet want to travel to Japan?

At present, China's smartphone market is almost saturated. Moreover, the domestic market is unbalanced, and the market share of Xiaomi and other mobile phone manufacturers is constantly eroded. 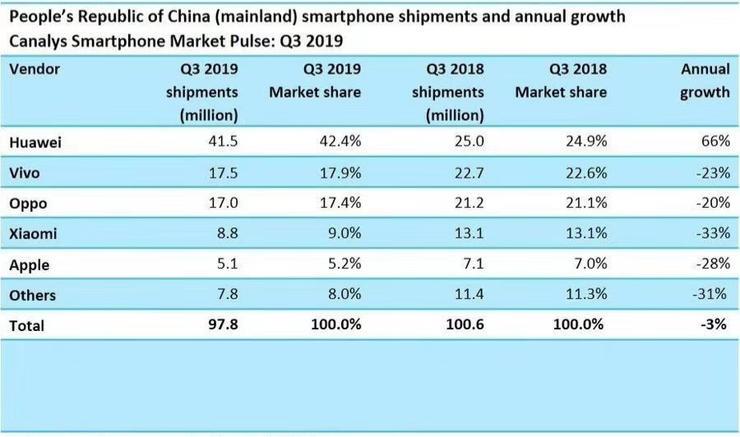 According to the third quarter market share report of China's smartphone market released by canalys, Xiaomi's market share is only 9%, a year-on-year decrease of 33%; as a comparison, Huawei's shipments in the same quarter were 41.5 million, a year-on-year increase of 66%. It can be seen that the competition in China's smart phone market is cruel, and Xiaomi actively seeks to expand the overseas market is no exception.

Relevant data show that Xiaomi has entered more than 80 countries and regions, in Europe, Africa, North America, South America and many other regions have layout. Xiaomi by virtue of its

Focusing on the Asian market, the market of China and India has become saturated, and South Korea has its own mobile phone giant brand Samsung. Only in Japan, on the one hand, sharp Sony, a local mobile phone brand, has declined, and there are no strong local mobile phone brands in the market; on the other hand, with the implementation of the plan of separating terminal and communication fee (that is, it is impossible to bind users through the contract machine, and separate the cost of naked machine and communication fee), there are variables in the Japanese smart phone market.

Can millet, the new pioneer, get a share of the Japanese market?

In fact, in the mobile market, Japan has been

In 2009, NTT DoCoMo, Japan's largest operator, disagreed with Apple's split account requirements, so Apple turned to Softbank, a weaker operator, to reach a cooperation agreement with it. Later, Softbank launched services such as no down payment, 0 yuan purchase of the machine, and free replacement if the battery is damaged within one year, which made the iPhone popular once it was launched, and strongly impacted the Japanese mobile phone market pattern. 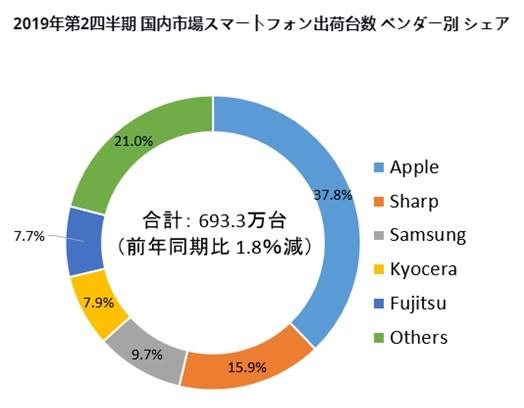 Then, apple took root in the Japanese market and occupied the top of the Japanese mobile phone market for a long time. According to relevant reports, in the second quarter of 2019, Japan shipped 6.933 million smartphones in total, of which Apple iPhone ranked first with a market share of 37.8%. Sharp, Samsung, Kyocera and Fuji followed closely, with market shares of 15.9%, 9.7%, 7.9% and 7.7% respectively.

In the Japanese market, apple is now the only one. Among the top 10 best-selling mobile phones in Japan in 2018, Apple's mobile phone occupies six seats, among which iPhone 8 accounts for 25.4%. It can be seen that Japanese consumers have a high acceptance of Apple's products. 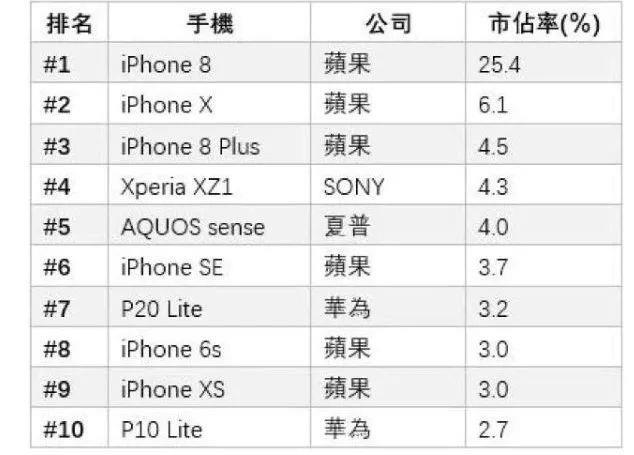 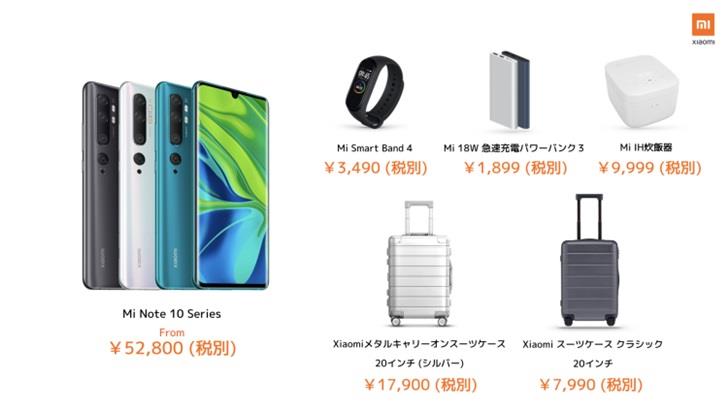 In addition, Xiaomi also stressed at the press conference that it would not be broken. 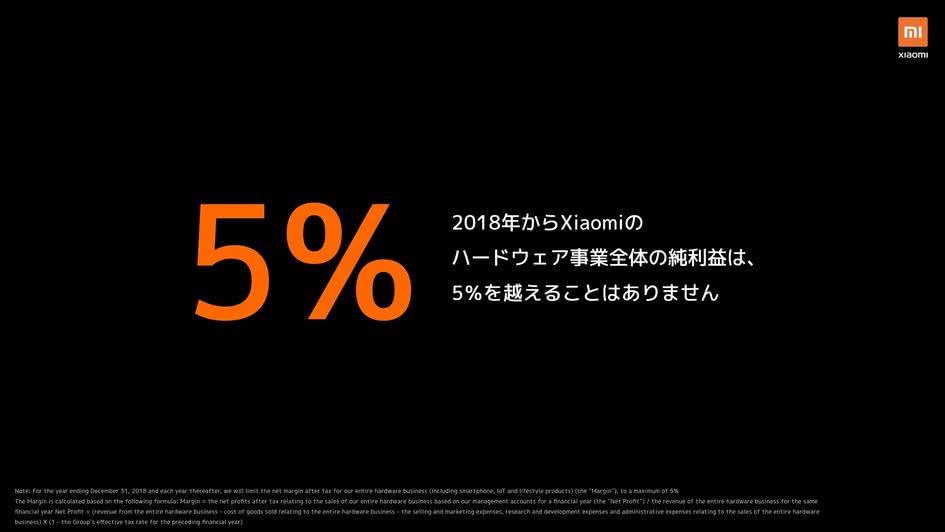 In fact, Xiaomi's move into Japan is well prepared. In 2018, Xiaomi reached a global licensing agreement with NTT DoCoMo, Japan's largest mobile operator, covering NTT's standard necessary wireless patents. Although Japan has planned to promote the separation of terminal and communication fee, but with the cooperation of NTT DoCoMo, Xiaomi can be said to have two insurances, which provides a guarantee for entering Japan.

In addition, it is not difficult to see from the products released by Xiaomi that Xiaomi still continues its products in the Japanese market.

According to the data of jema in March 2019, the delivery amount of Japanese civil electrical appliances was 244.4 billion yen, up 5.9% year on year. It is worth noting that this has been an 11 month increase in a row. It can be seen that there is a large development space in the field of home appliances.

From the product point of view of Xiaomi aiot, its simple design and appearance are also consistent with the design style of Japan. In addition to the advantages of technology and cost performance, Xiaomi is unlikely to open up a situation in Japan. 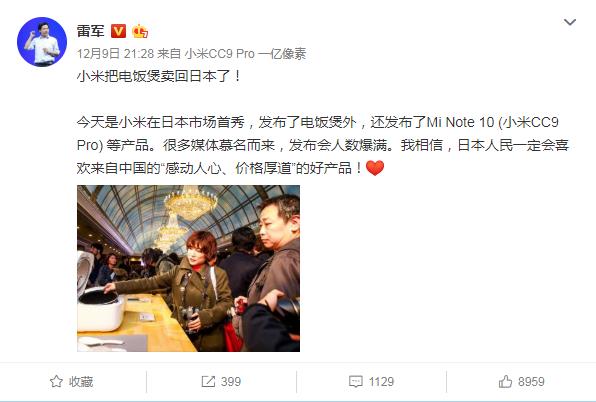 It is worth mentioning that Lei Jun, chairman of Xiaomi, is also very optimistic about this. On the day of the press conference, Lei Jun said on Weibo:

Xiaomi sold the rice cooker back to Japan! Today is Xiaomi's debut in Japan, releasing rice cookers and products such as Mi Note 10 (Xiaomi CC 9 Pro). A lot of media came, and the number of press conferences was full. I'm sure the Japanese people will like it from China.

In general, although the road to Japan is long and blocked, Xiaomi is not bad. 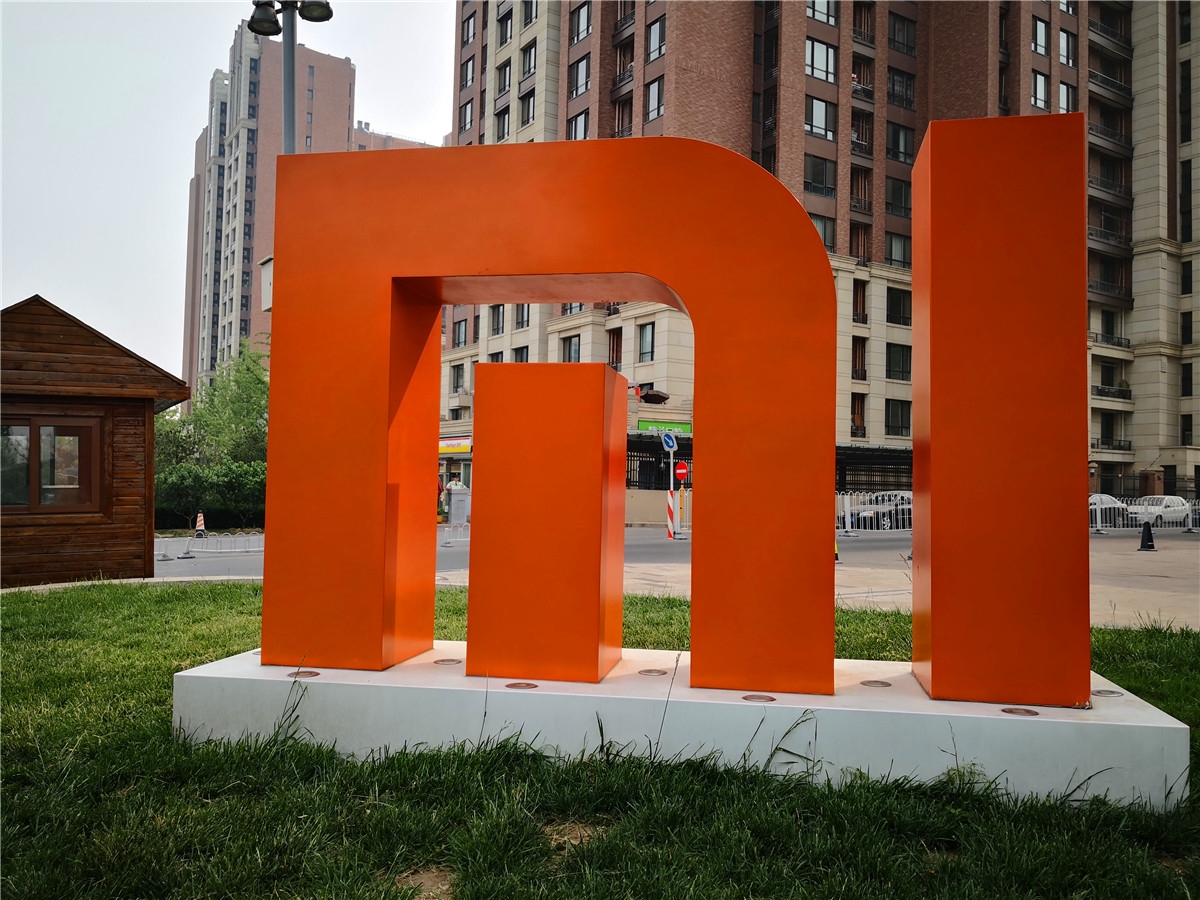