Like Nokia 1 Plus, Nokia C1 has a loudspeaker hole on the back, but the hole is on the left instead of the right. Nokia C1 also has a LED flash next to the selfie camera. In terms of specification, Nokia C1, like Nokia 1 Plus, has a 5.45 inch FWVGA IPS display and protective glass. It has a 5 million pixel f ≤ 2.4 rear camera with LED flash and another front 5 million camera with LED. Nokia C1 built-in 1GB memory and 16GB extensible storage and a 1.3 GHz four-core processor.

There are dedicated Google assistant buttons, microusb interface, dual nano SIM card slot, audio connector, FM radio, Bluetooth 4.2 and microSD card slot on the left side of the phone (64GB maximum, it also has built-in GPS and 2.4GHz WiFi). Nokia C1 only supports 3G, not 4G. The Android 9 pie go Edition operating system is pre installed in the factory, and applications such as YouTube go and gallery go are included. The phone is priced at KSHS 5999 (about $60) in Kenya. 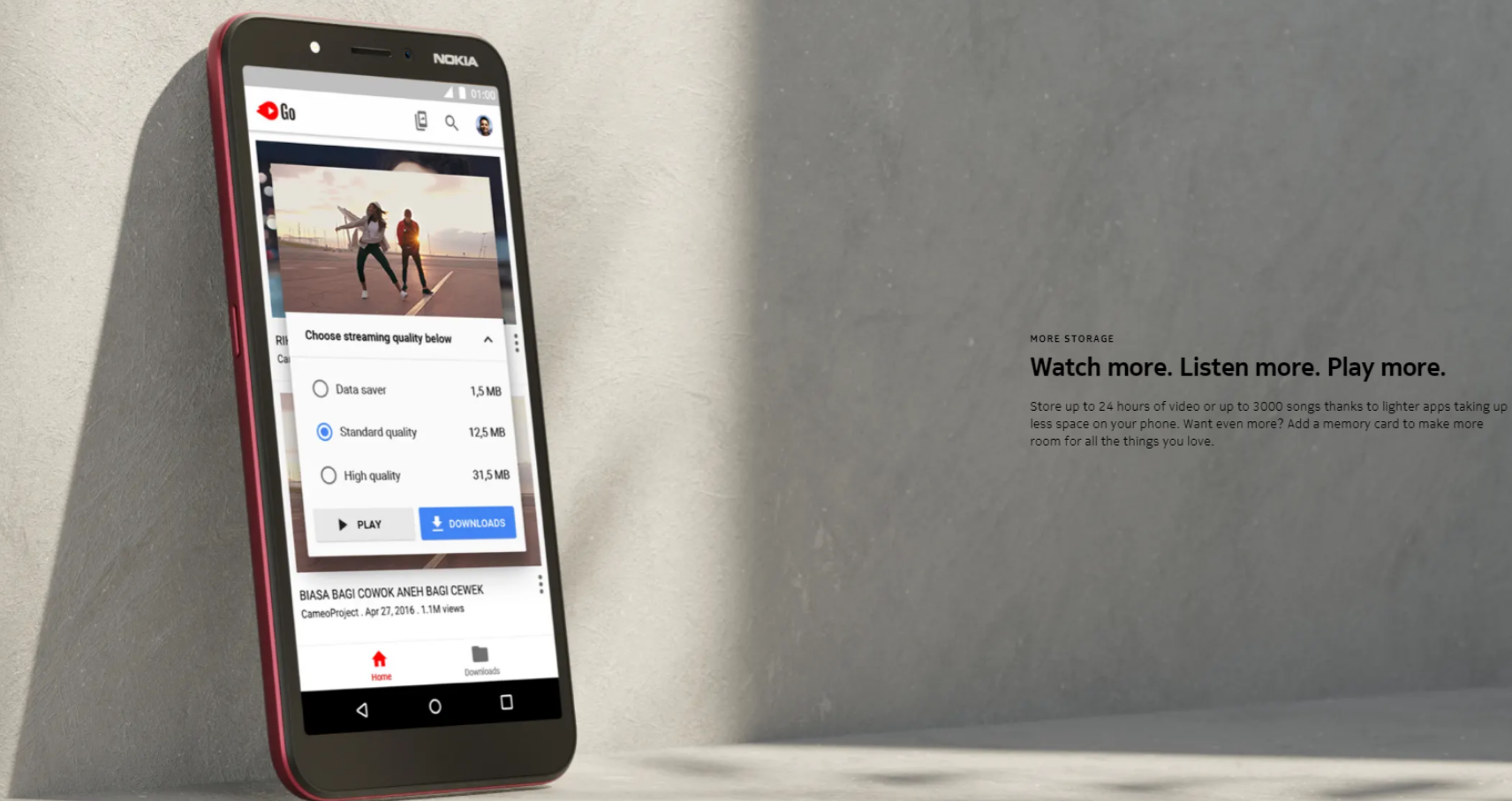 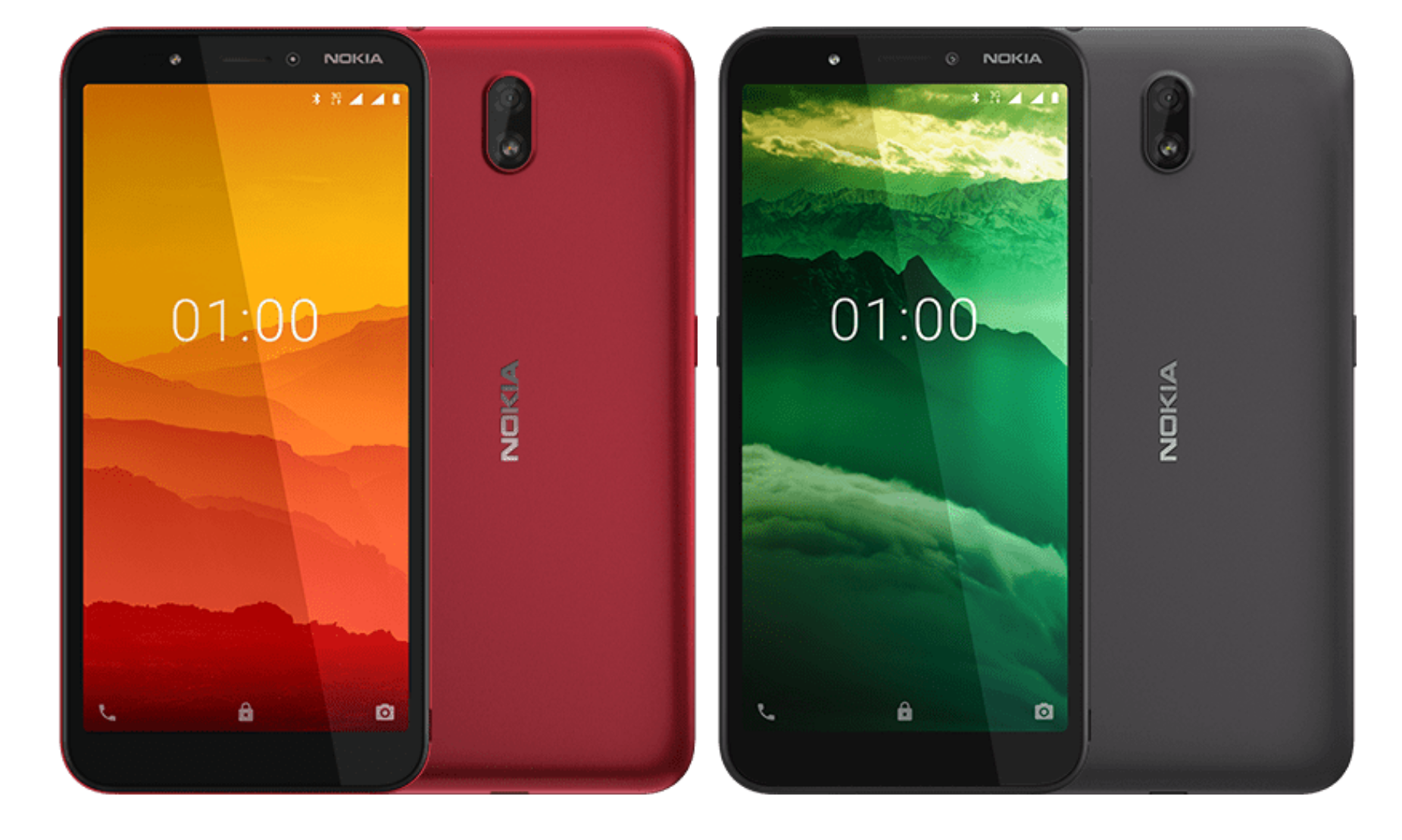