When it comes to AMD, many people's first impression is that AMD processors have high performance to price ratio, which is pleasant to hear, and unpleasant to hear, which is that AMD processors can't perform, and it's impossible to sell performance to price ratio. Since the price is low, amd processors naturally become the target of being blacked out. But this year is different, senior a black also turned, micro blog big V @ sexy corn also boasted amd really fragrant.

The @ sexy corn, with 1.22 million fans, became popular on the Internet many years ago by virtue of the world of Warcraft video "war on Internet addiction". Later, it opened Taobao store to do the business of installing machines. However, the host he bought before was mainly Intel processor. This year, the situation is different. 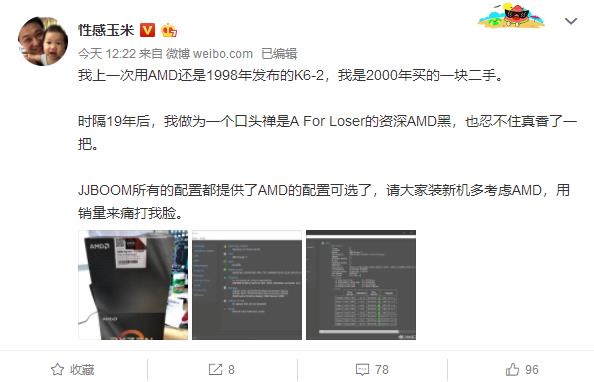 According to the pictures displayed on his microblog, his platform uses the sharp dragon 73700x, which is an 8-core game processor with high cost performance in the sharp dragon 3000 series. The price of domestic e-commerce is 2799 yuan, but the actual price is cheaper. 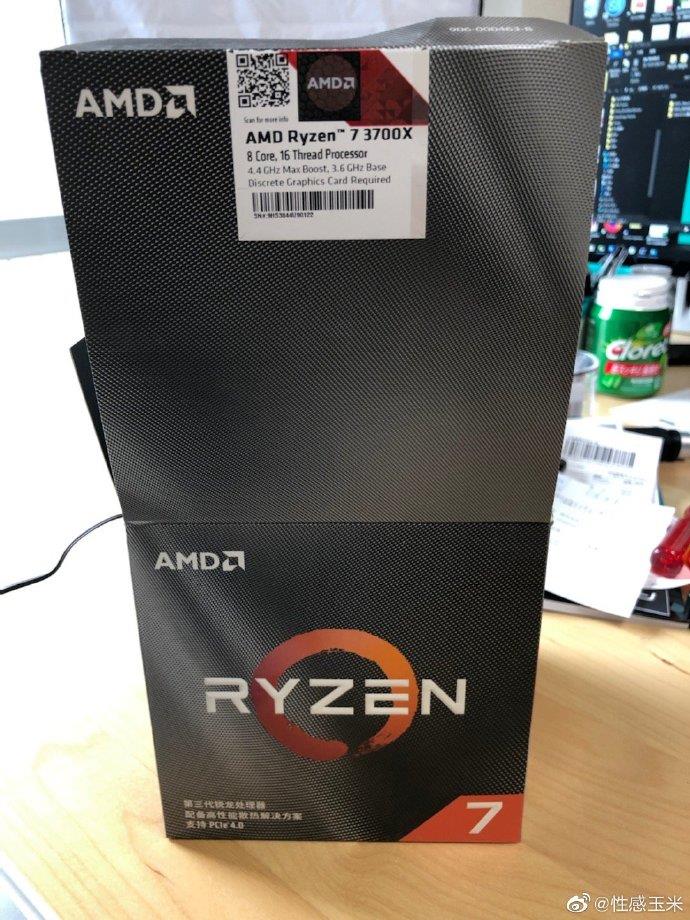