According to techspot,In the past decade or so, the quality of satellite images included in Google's map products has greatly improved.It is easy to see this by using the timeline slider in Google Earth to view satellite images a few years ago. Most of the images captured over the past few years are easy to notice, while shots taken a decade or earlier are usually black and white and difficult to recognize.

Google has now managed to classify a large number of images to complement its various map services. Thomas Escobar, senior product manager, Google MapsBlog articlesThe street view survey car has now traveled more than 10 million miles, says Escobar. Escobar points out that this is equivalent to more than 400 circles around the earth. 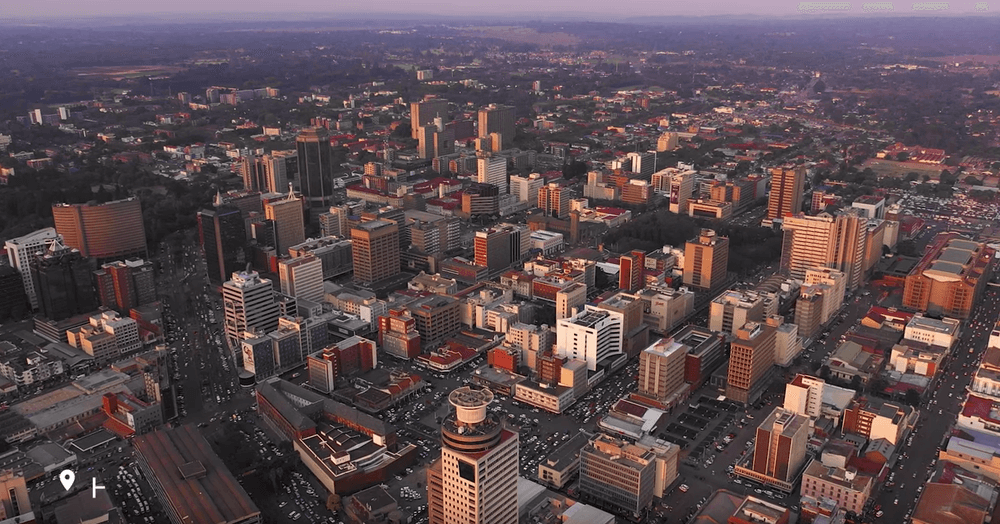 The street view image set is more impressive. As you know, Google has a huge fleet that collects street level photos around the world. But did you know that Google also uses ships, sheep and even camels to help collect images in remote areas?

In addition to collecting images, the tech giant needs to use a process called photogrammetry to integrate everything to create an accurate picture of the real world. Google's approach is unique in that it uses images from multiple sources and is accurate to meters.

Related news
Google Earth satellite image now covers 98% of the world's population
Google Earth mobile app will now show some stars in the background
Hot news this week
Templates for creating new Twitter in the future? Musk's praise of WeChat has triggered a heated discussion on the whole network
Tencent Music's TME live will re-screen Jay Chou's concert on may 20 and 21
Sony's new LinkBuds S headset parameter exposure: only 4.8 grams of comprehensive battery life 20 hours
Weak demand in the mobile market! Domestic shipments of mobile phones fell 40.5% in March to a two-year low
Henan 4 village bank line cannot withdraw cash? CBRC responds! The public security organs have registered an investigation
Baidu: In 2021, an average of 56 billion malicious information of all kinds will be intercepted every year
"Chinese version of LV" is re -executed 680 million! Reporting the property clues of the chairman, up to 8.66 million yuan
Still did it! Canada has banned Huawei and ZTE from participating in the country's 5G network on "national security" grounds
Pig companies continue to increase technology, just launched the smart pig farm, another 100 million to set up a technology company
The Jingdong Express bulk order sent to Shanghai across the country is completely static? JD.com: Not true No such information has been published
The most popular news this week
The domestic screens are rolled to the 2K screen. Why don't Apple follow the roll?
B station was exposed to layoffs: involving games, overseas business, OGV and other departments
Continuous business adjustment? Ali has been exposed to many sectors layoffs, and the scale of spring recruitment has shrunk sharply
Exposure of Tencent's game business or layoff 10 %: CSIG business group has previously layoffs 15 %
Meizu 19 series coming? Meizu mobile phone appearance patent disclosure: the return of secondary screen
Jingdong crowdfunding 10000mAh mobile power supply: with Apple Lightning and Type-c dual wires
Mobile phone chip CPU energy efficiency ranking: it is comparable to A14
What can we learn about m& # 111nkeypox cases in many countries around the world?
Alibaba Daniel Zhang connects 300 platform merchants: do more practical things for merchants
At the age of 58, he was elected as the chairman of Everbright Bank! Former President of Bank of China and Construction Bank