Yesterday, Microsoft finally officially announced the name of the new Project Scarlett host, Xbox Series X.. As a successor to Xbox One, it promises to bring four times as much processing performance, support ray tracing, and a 120 fps game frame rate.In an interview with gamespot, Phil Spencer further disclosed the details of the new host. As you can see, the overall dimensions of Xbox series X look like a tower PC. 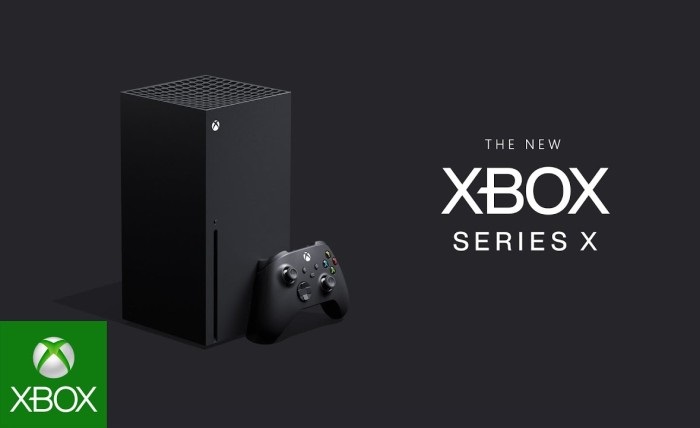 In terms of sales, the plane will be released on holiday in 2020, just like Playstation 5. Although Sony has yet to reveal the details of its own system, it is clear that the two have much in common in terms of performance, design and function.