We have been arguing about this issue for many years. Here, we do not evaluate the subjective biased attribute of the actual color performance, but list two basic facts against some restrictions of the two driving forces. The right and wrong are judged by each reader.

With the increasing number of 10 bit displays in the market, we may even see the original 12 bit screen in the future. At this time, people have a demand for the depth of the output color. 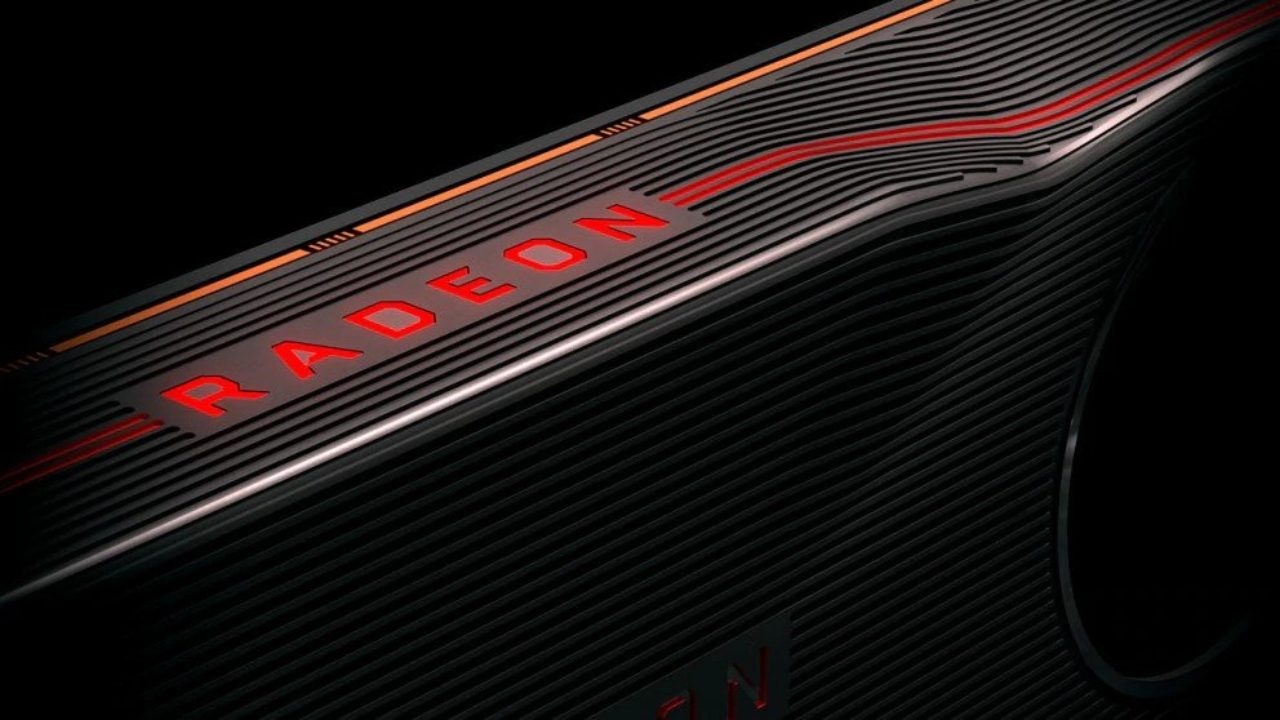