According to foreign media reports,Tesla has released a giant version of its latest home solar system, the 15.4kw solar system, which is believed to be suitable for more than 4000 square feet of homes.Tesla has been trying to improve its solar business in the past few months. Recently, Tesla launched a new solar leasing service, which allows homeowners to access solar panel systems for only $50 a month.

In addition, the company has launched a new online ordering platform for commercial solar energy.

The company has been simplifying pricing, increasing transparency and promoting its energy products more aggressively.

The company calls it X-LARGE, and says it works for more than 4000 square feet of homes:

The following are the installation renderings of different models: 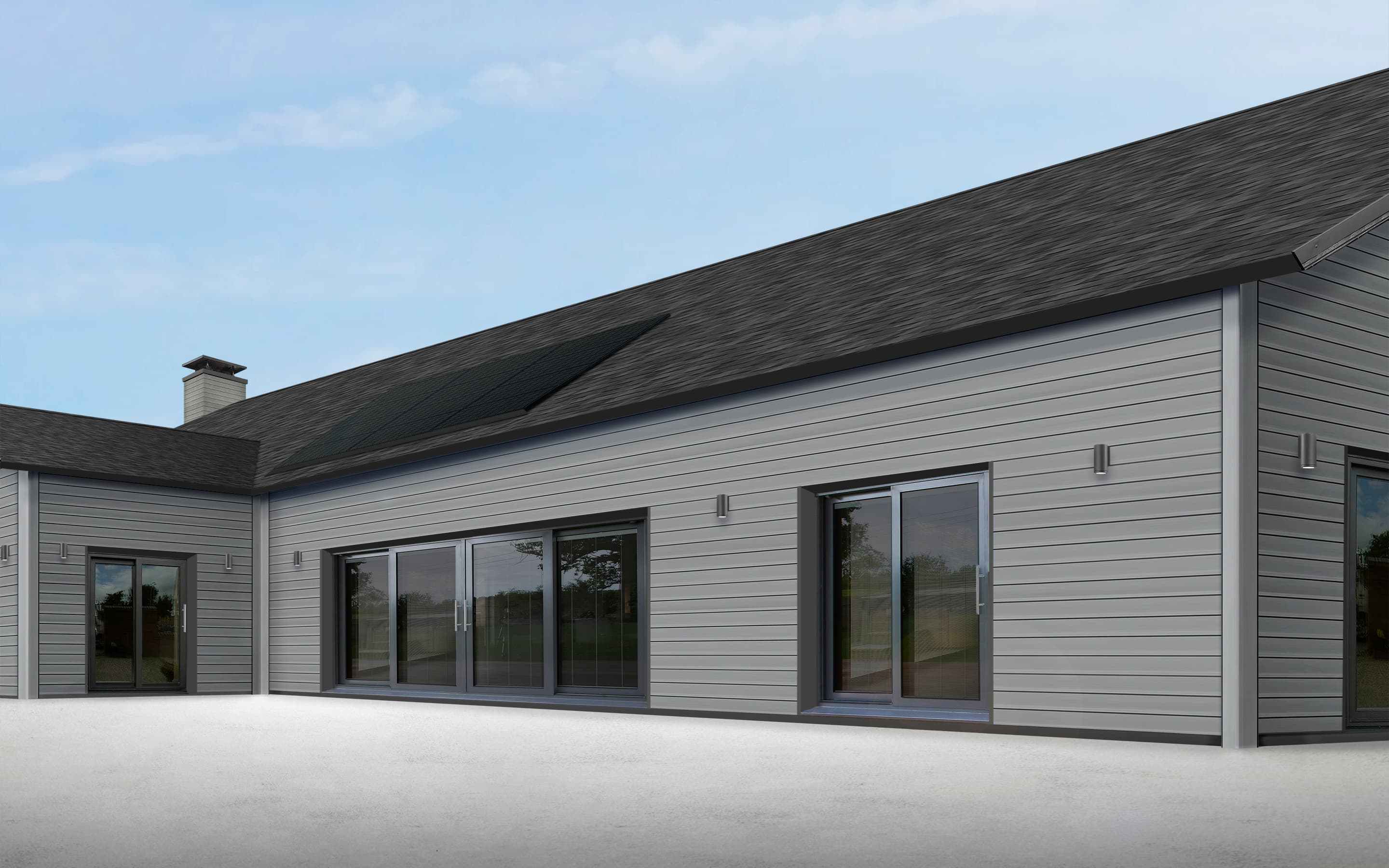 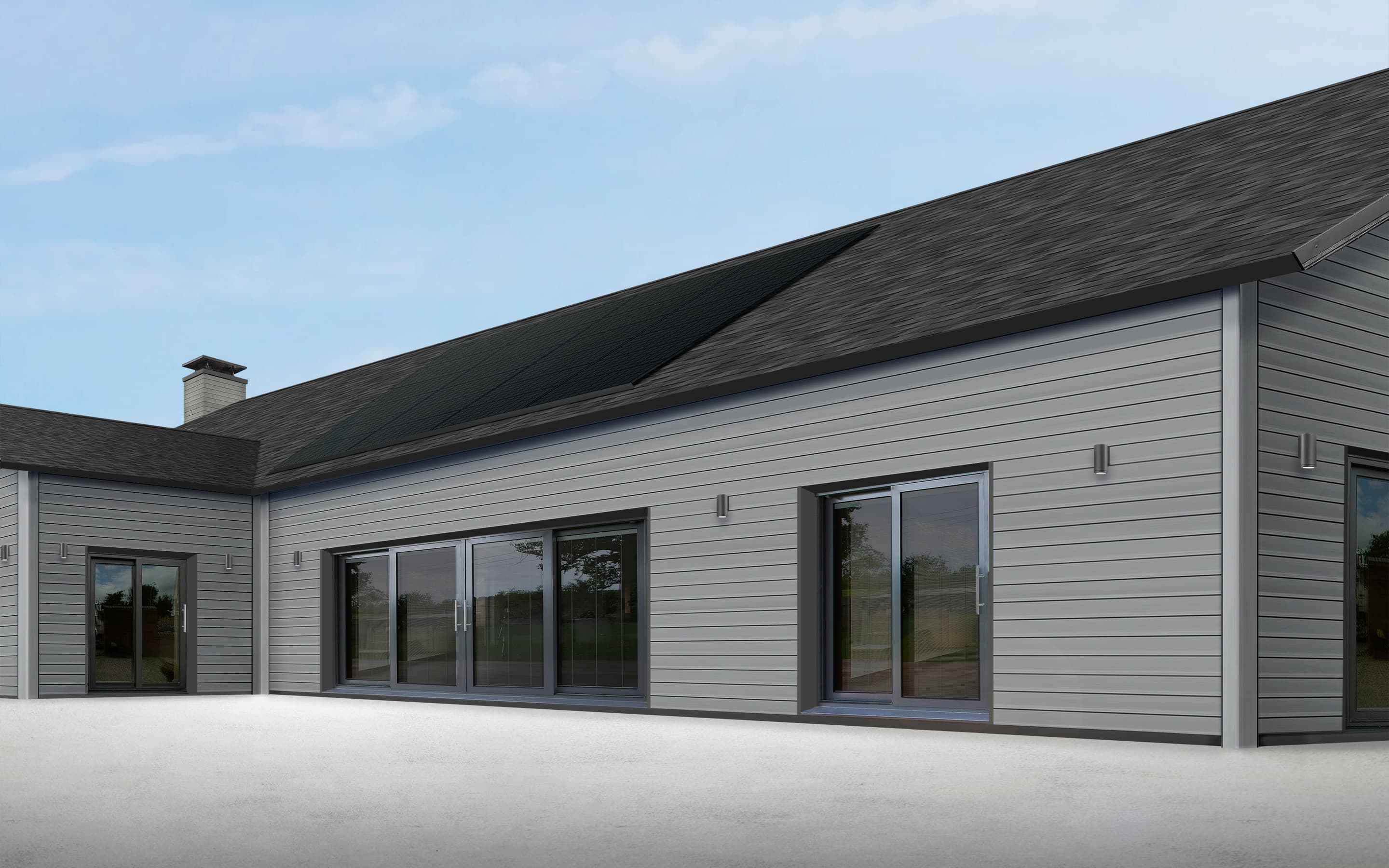 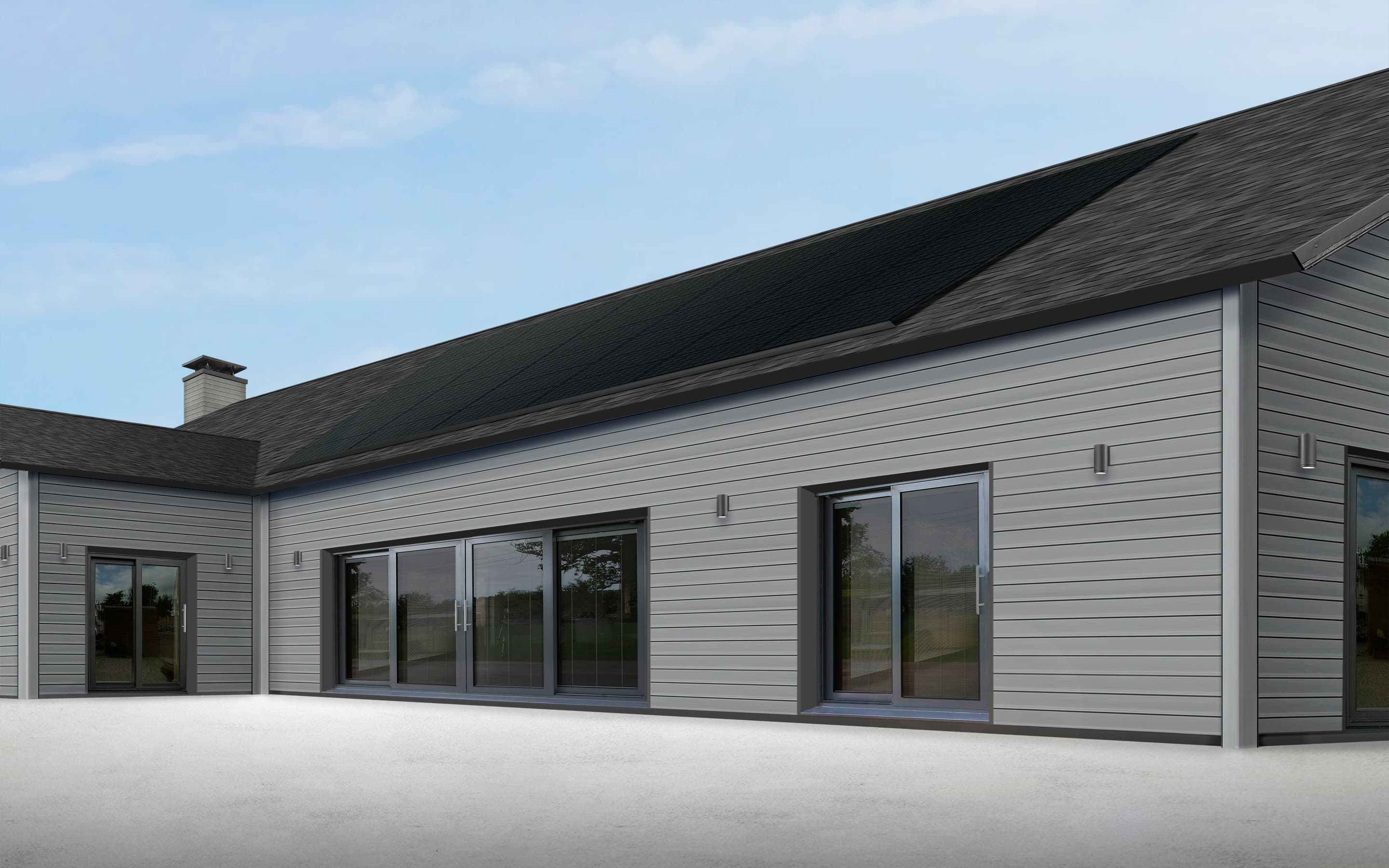 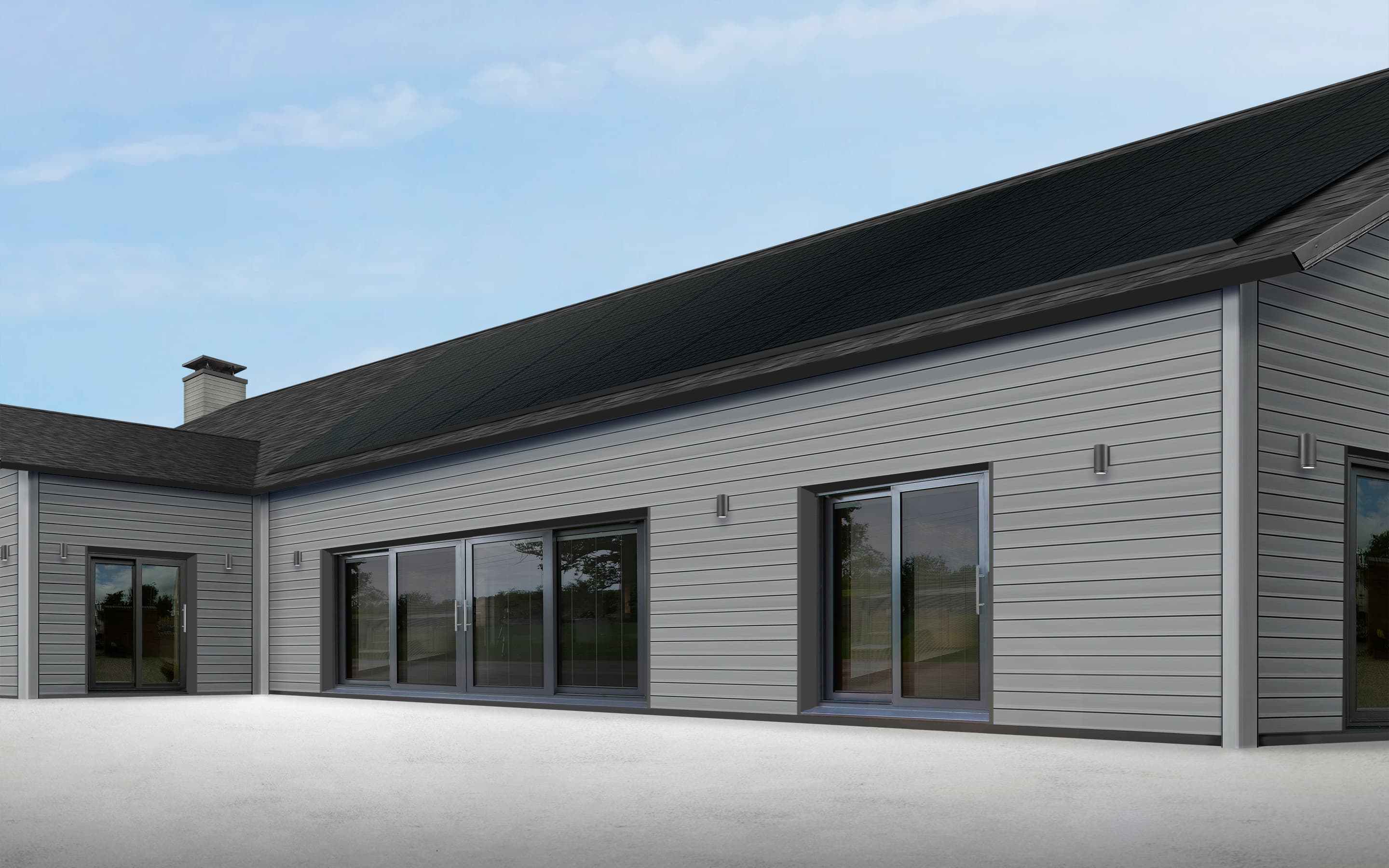 In addition, Tesla has launched a new no contract "solar subscription service" project, which only costs 195 dollars a month.