Beijing time 16 news, S & P maintained Alibaba's A rating, looking forward to stability. S & P said in a statement that Alibaba will continue to be a prominent leader in China's huge and rapidly growing e-commerce market.S & P said the stable outlook reflected its expectation that it would continue to expand its share of the Chinese e-commerce market and its profit margin would remain strong.

The decline in Alibaba's profitability will be stable in the next 24 months. Its EBITDA margin will be reduced from 33% in the fiscal year 2019 to about 30% from the fiscal year 2021, which is due to the transfer of the revenue structure to other non-core business areas with lower margins.

Alibaba's rating will remain constrained by China's sovereign rating, given that it has more than 90% of its revenue in China, the report said. Alibaba's long-term plan is to increase the number of overseas users and revenue contribution, which may help overcome the limitation of sovereign rating in the long run. 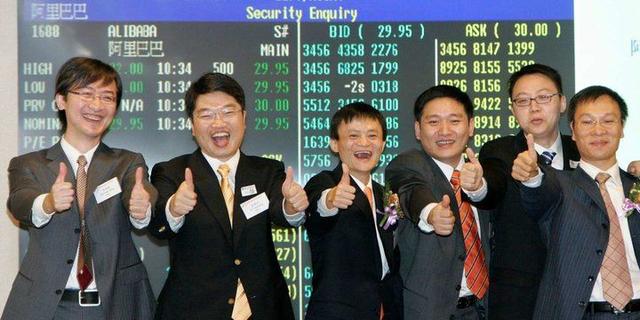