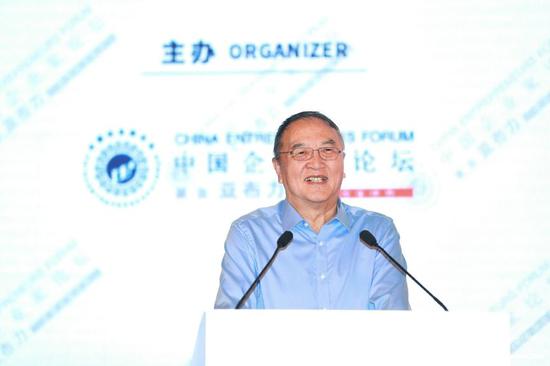 At that time, the rumors about Liu Chuanzhi's retirement were already raging. In May 2019, Liu Chuanzhi talked about retirement in an interview, saying that retirement has been put on the agenda. He said, "I want to be self aware. The ideal state is to serve as the honorary chairman of Lenovo holdings. The company has big strategic problems. I just know that only by looking at the final results of young people, that's what an old man really should do."