At the snapdragon technology summit in Maui a few weeks ago, Qualcomm announced the introduction of the snapdragon 865 chipset, which will be used for next year's high-end smartphones.The day after the meeting, the company invited a group of journalists to run the benchmark on its snapdragon 865 reference device.Qualcomm points out that the benchmark does not test the main part of its AI engine, Hexagon DSP,Spectra ISP,LTE modems, Wi-Fi, security, and so on. The AnTuTu test contains only CPU,GPU and memory performance.

The next step is Geekbench 5, which tests CPU and memory. The single-core and multi-core scores of the Snapdragon 855 are 785 and 2816, respectively, and the Snapdragon 865 scores are 934 and 3464, respectively. However, it is still not defeated.IPhone11 pro's A13 bionic, which scored 1338 and 3567, respectively. It's worth noting that it does surpass the iPhone in total or CPU scores on antutu. The test also includes the gfxbench test, which tests the GPU and memory performance of different devices. 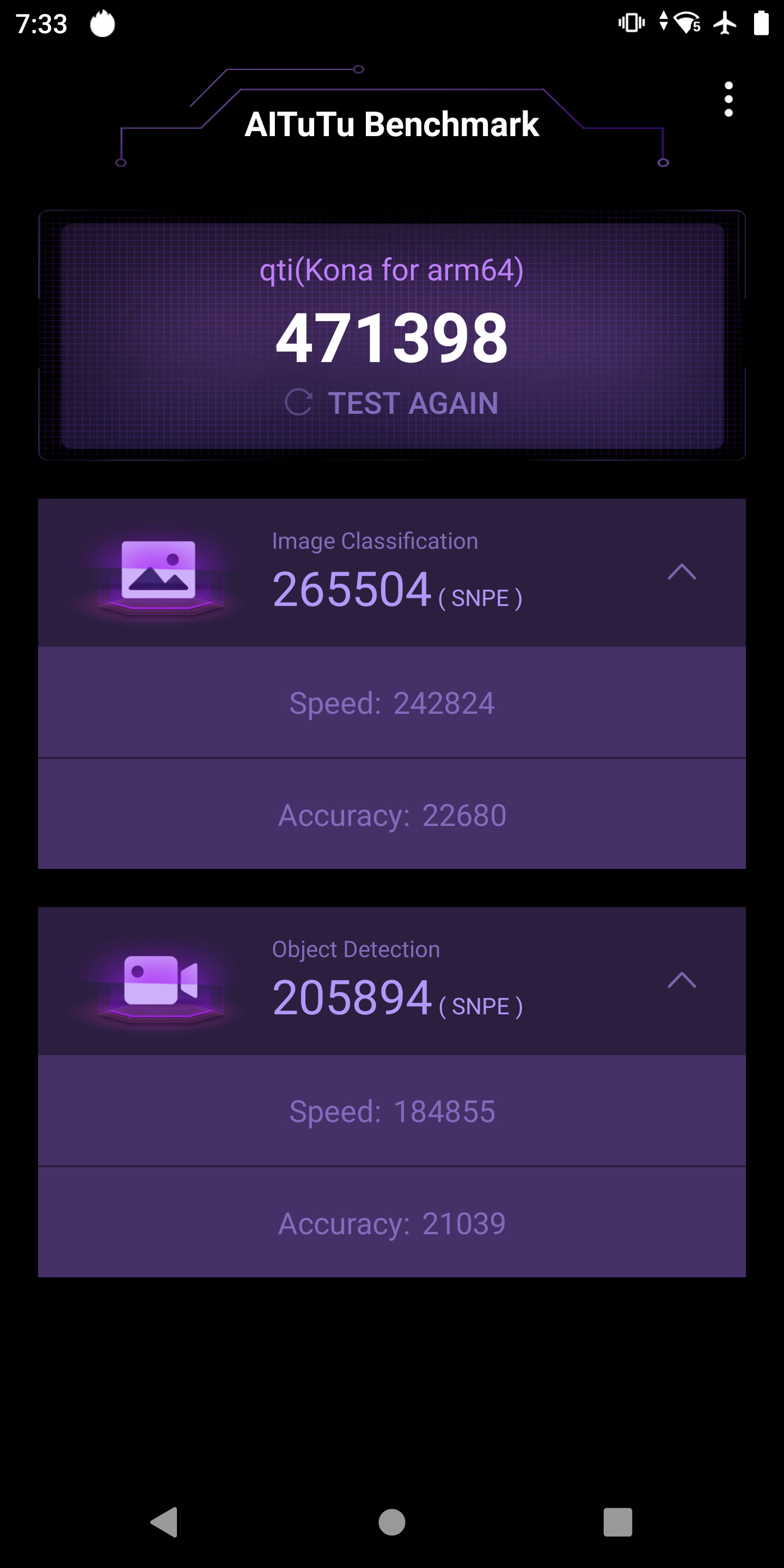 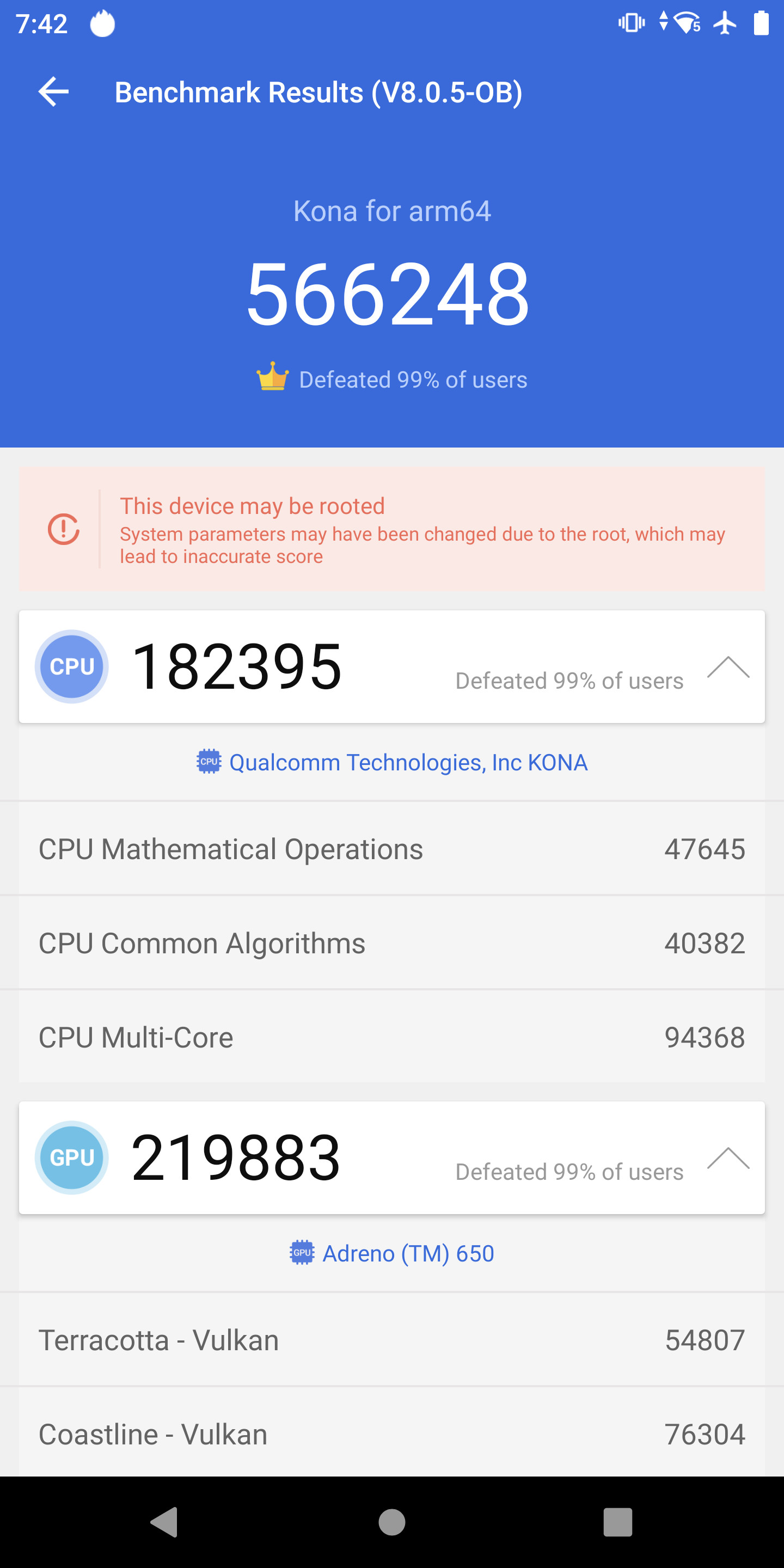 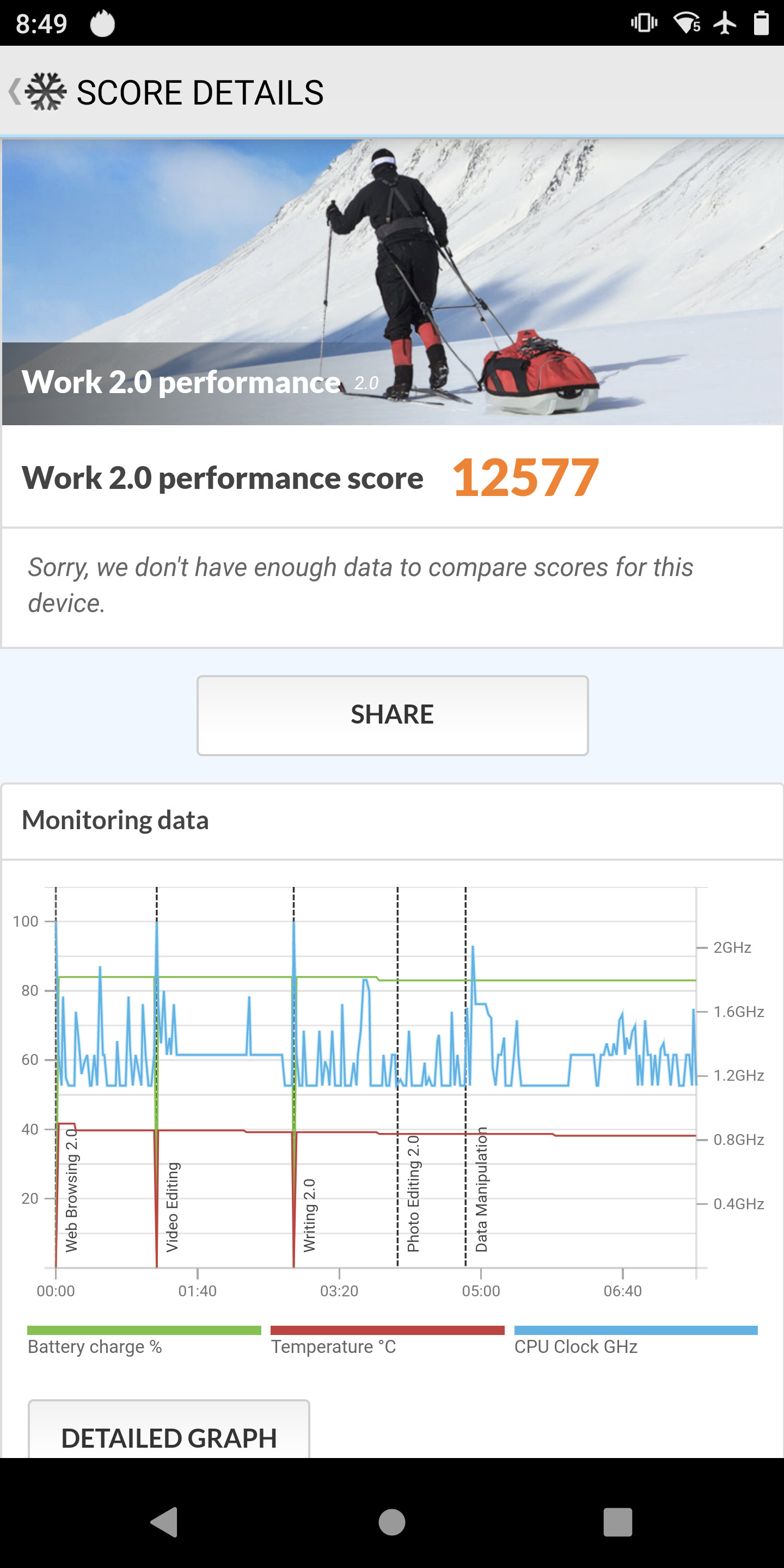 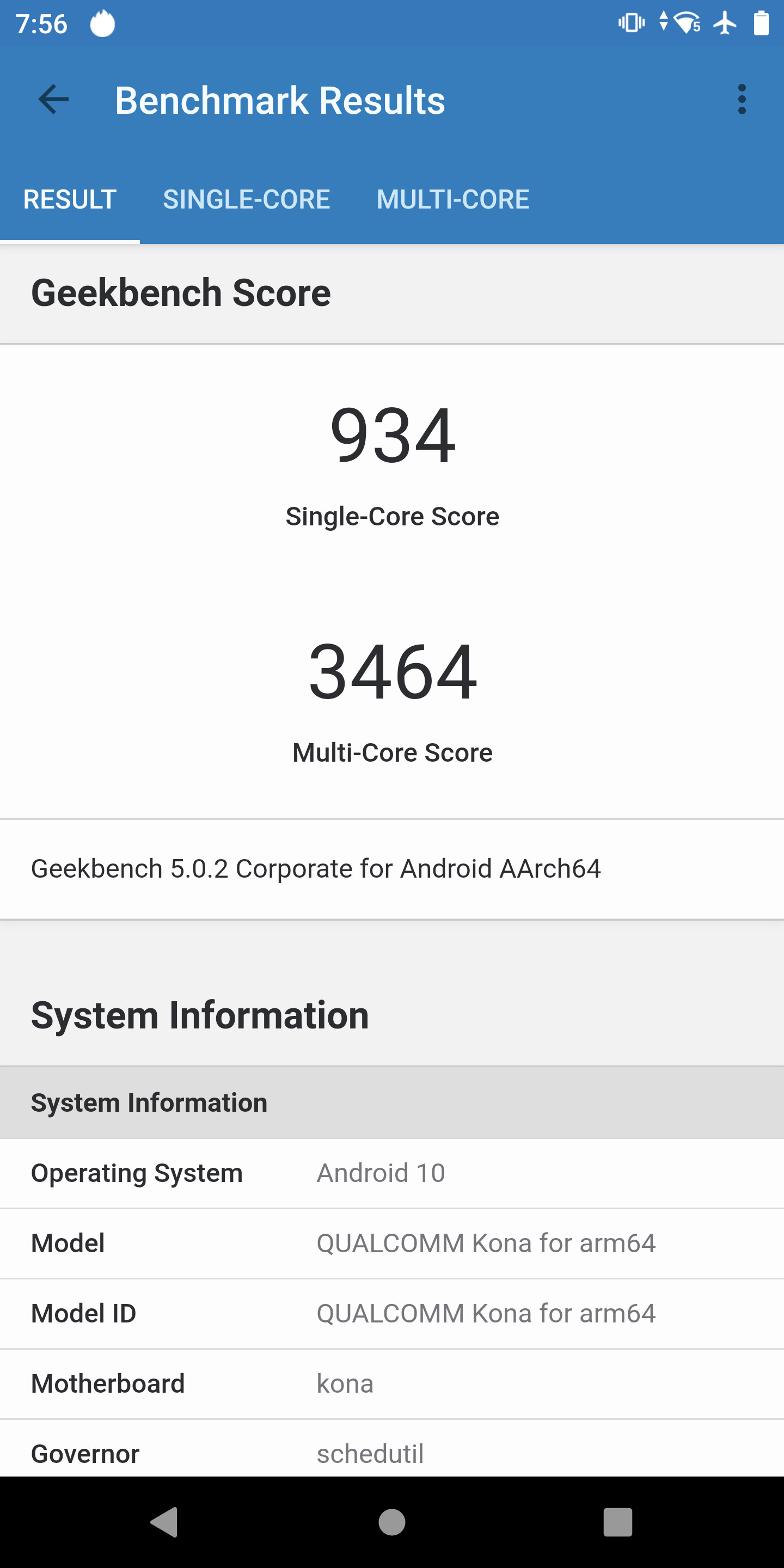 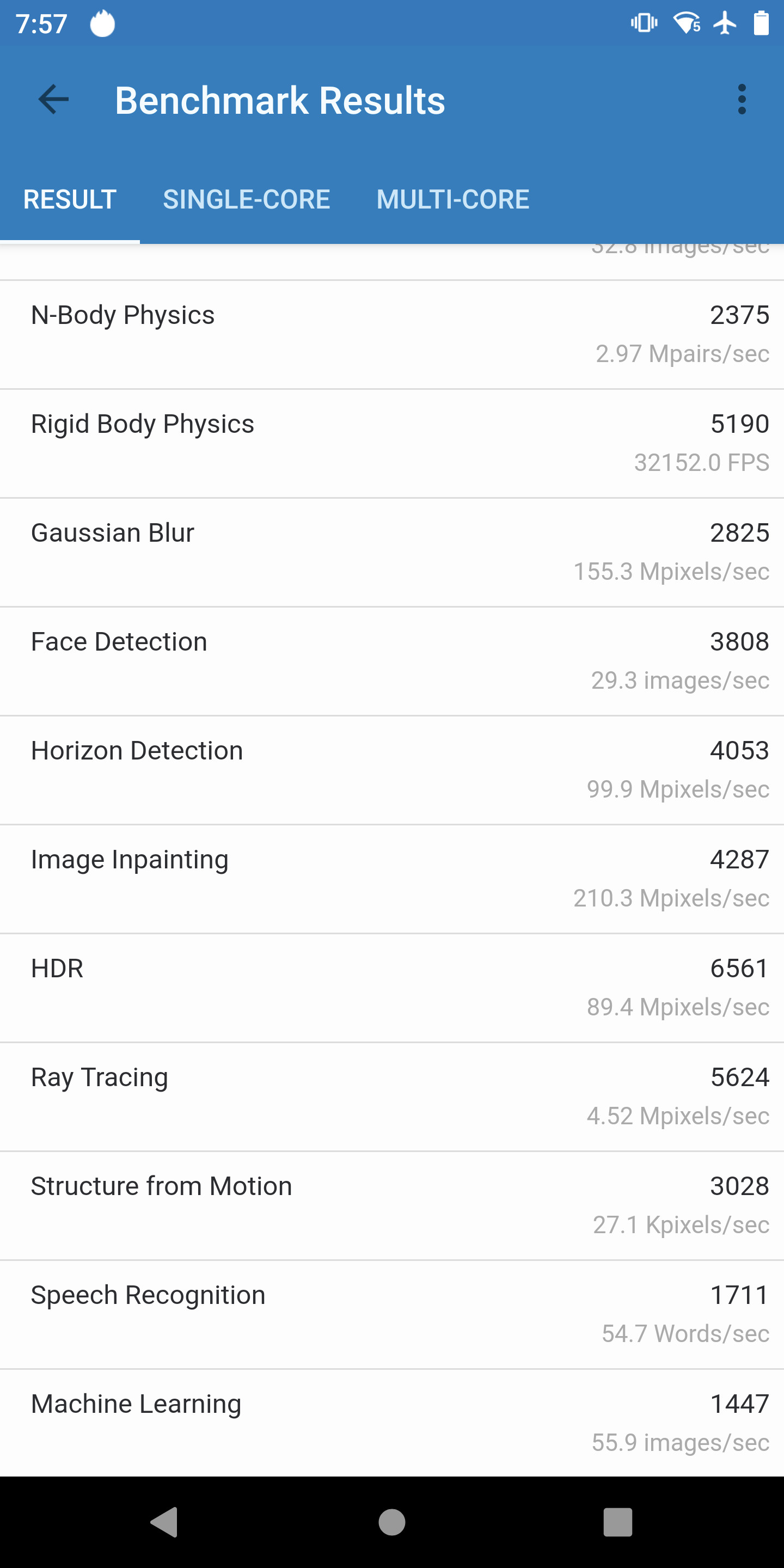 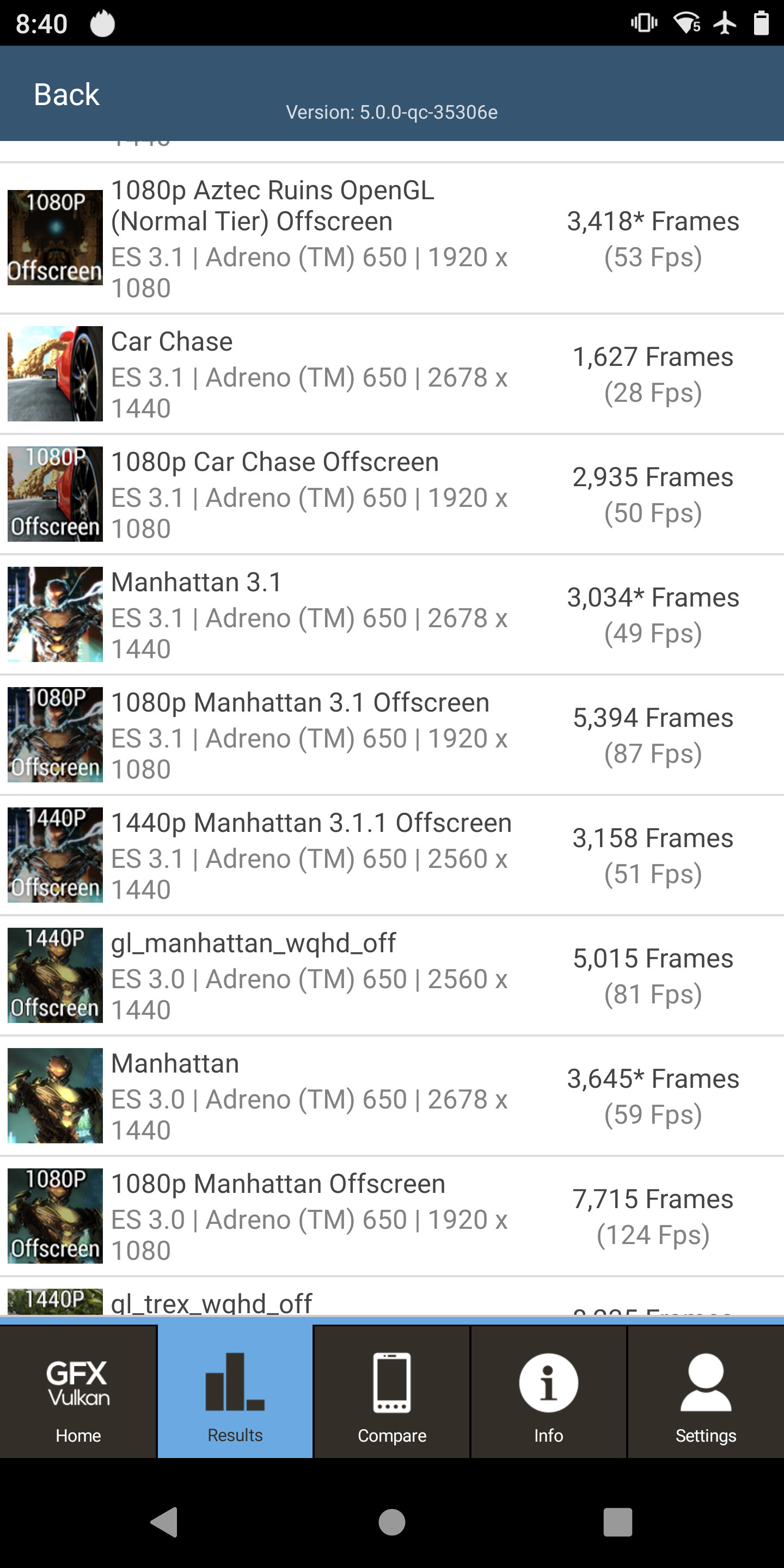 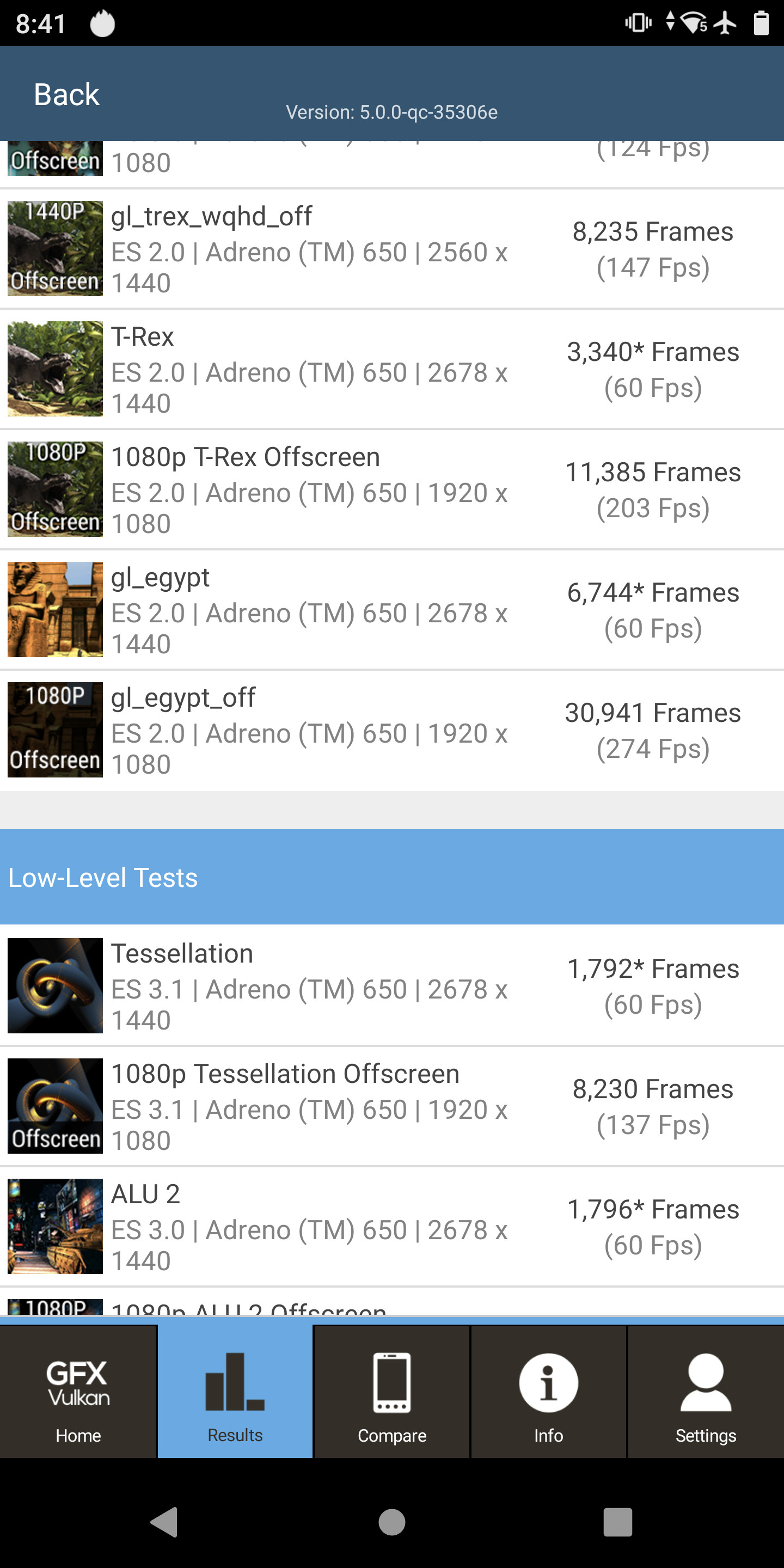 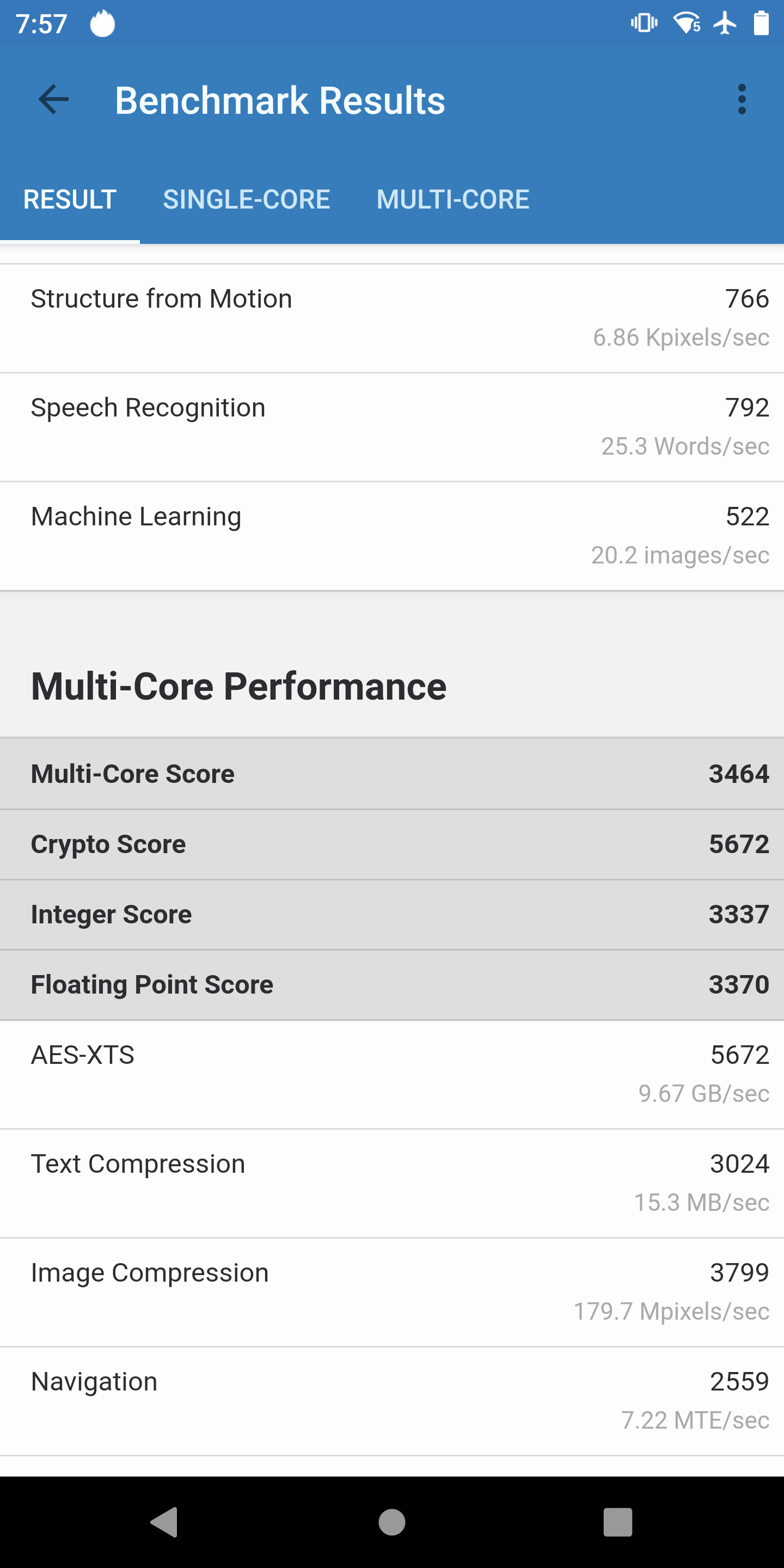 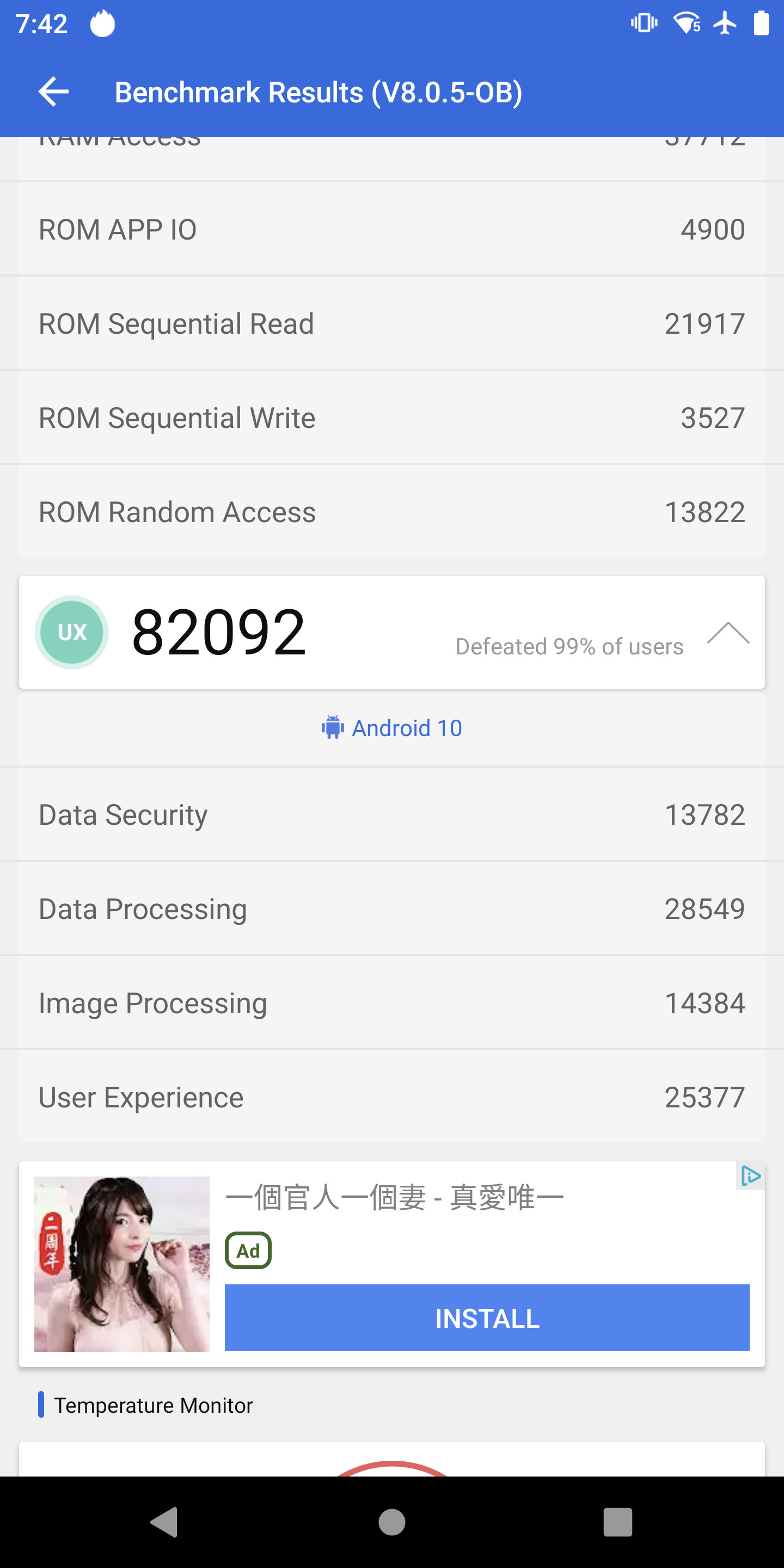 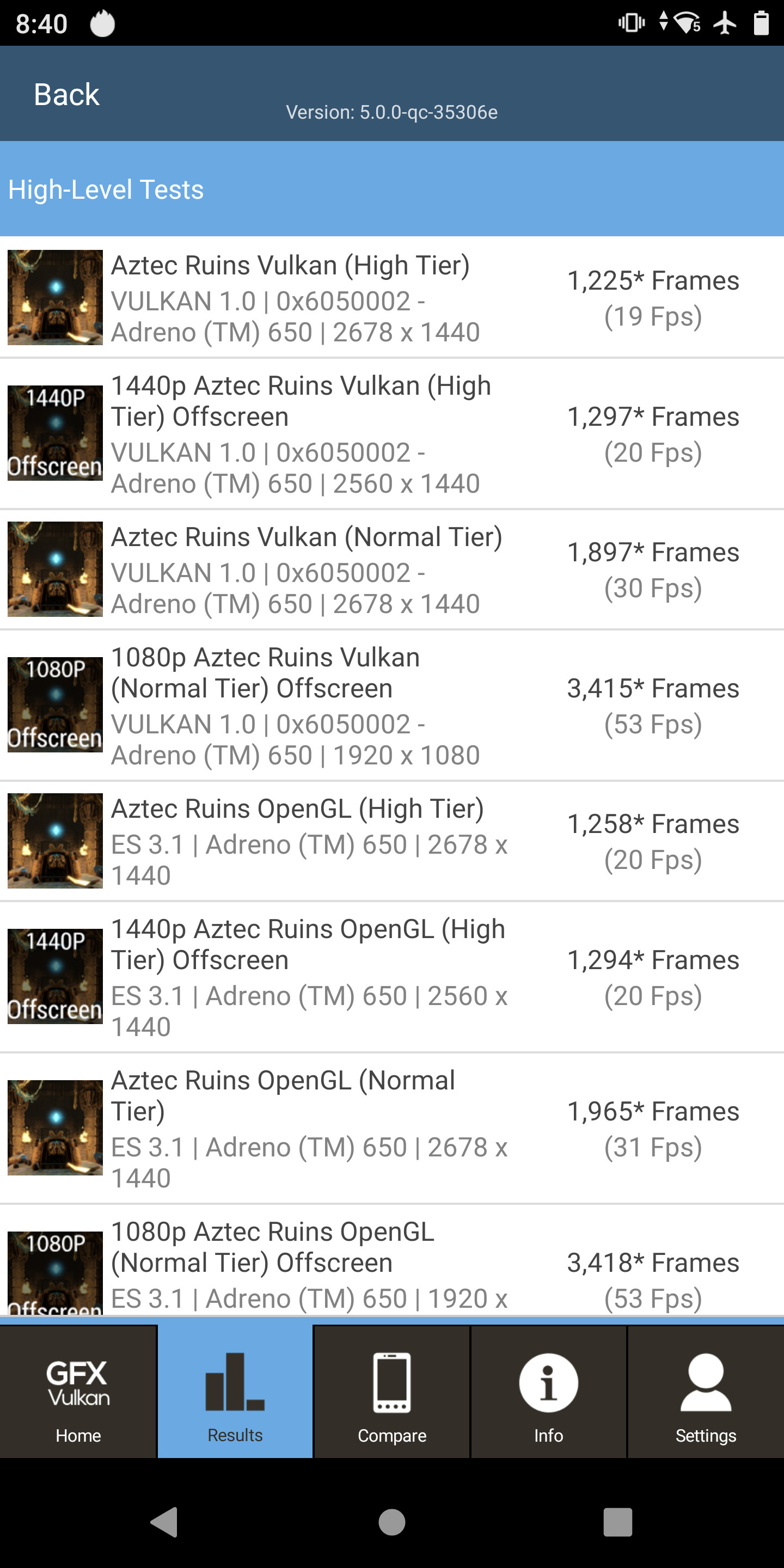 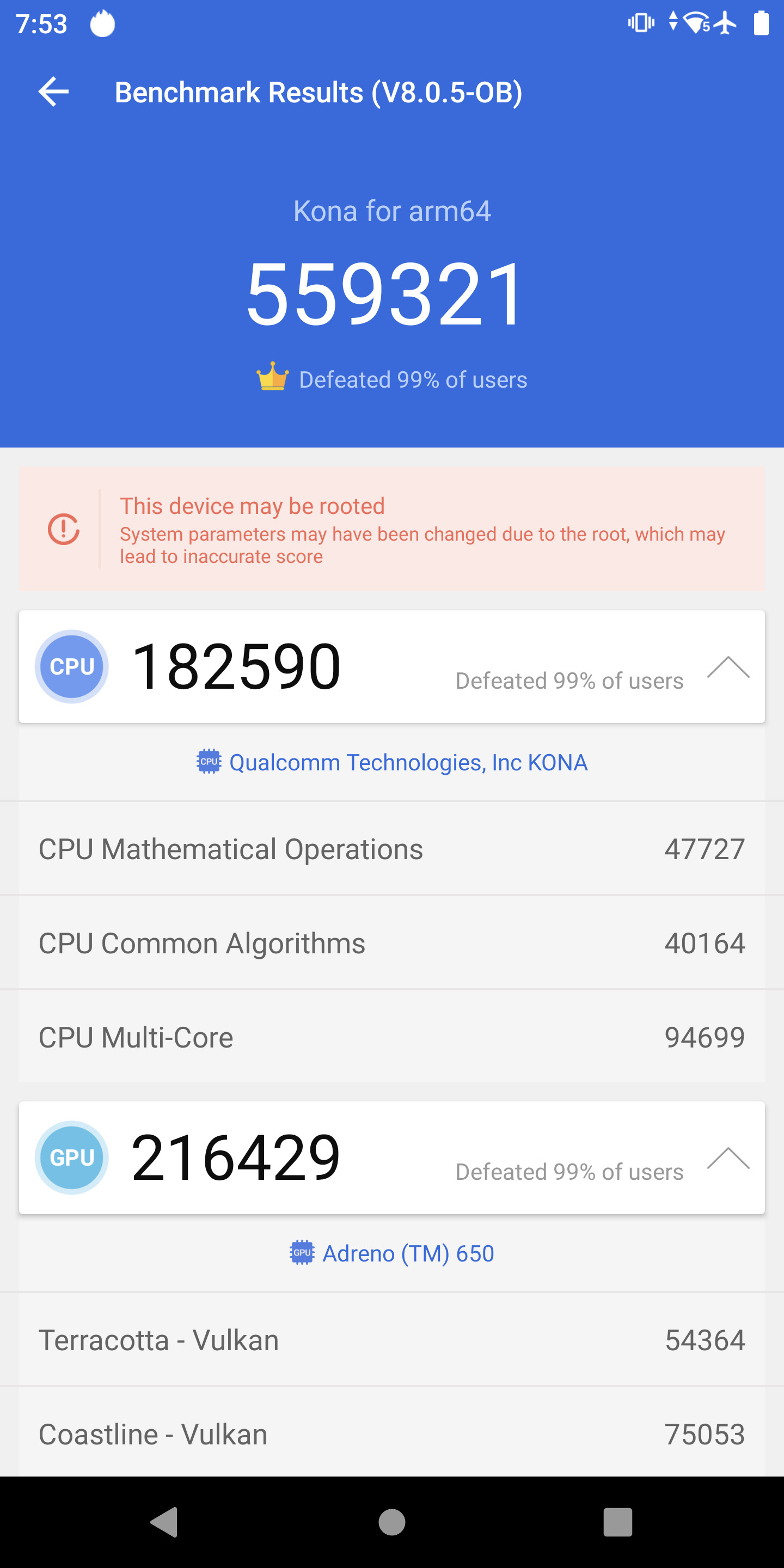 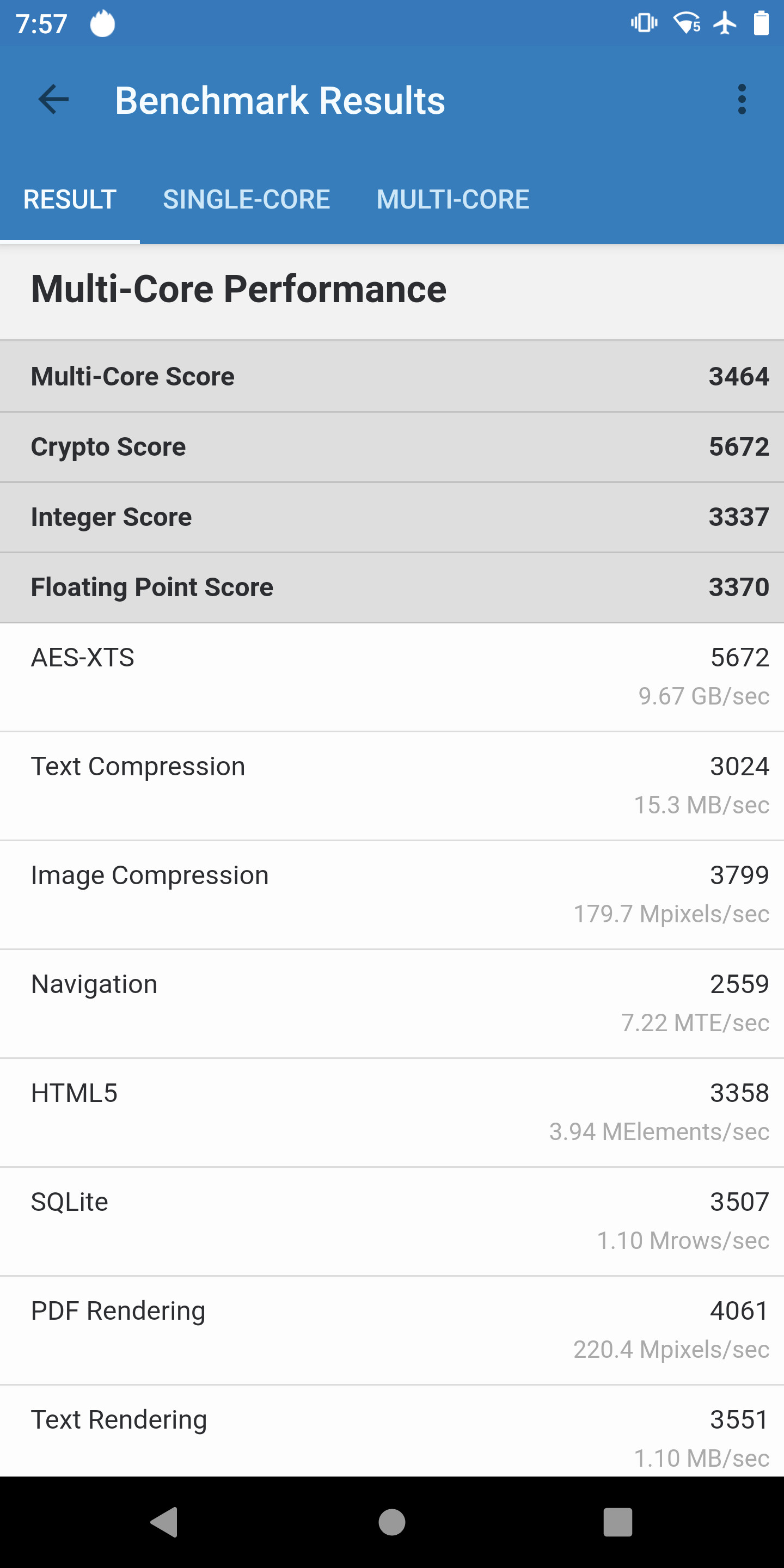 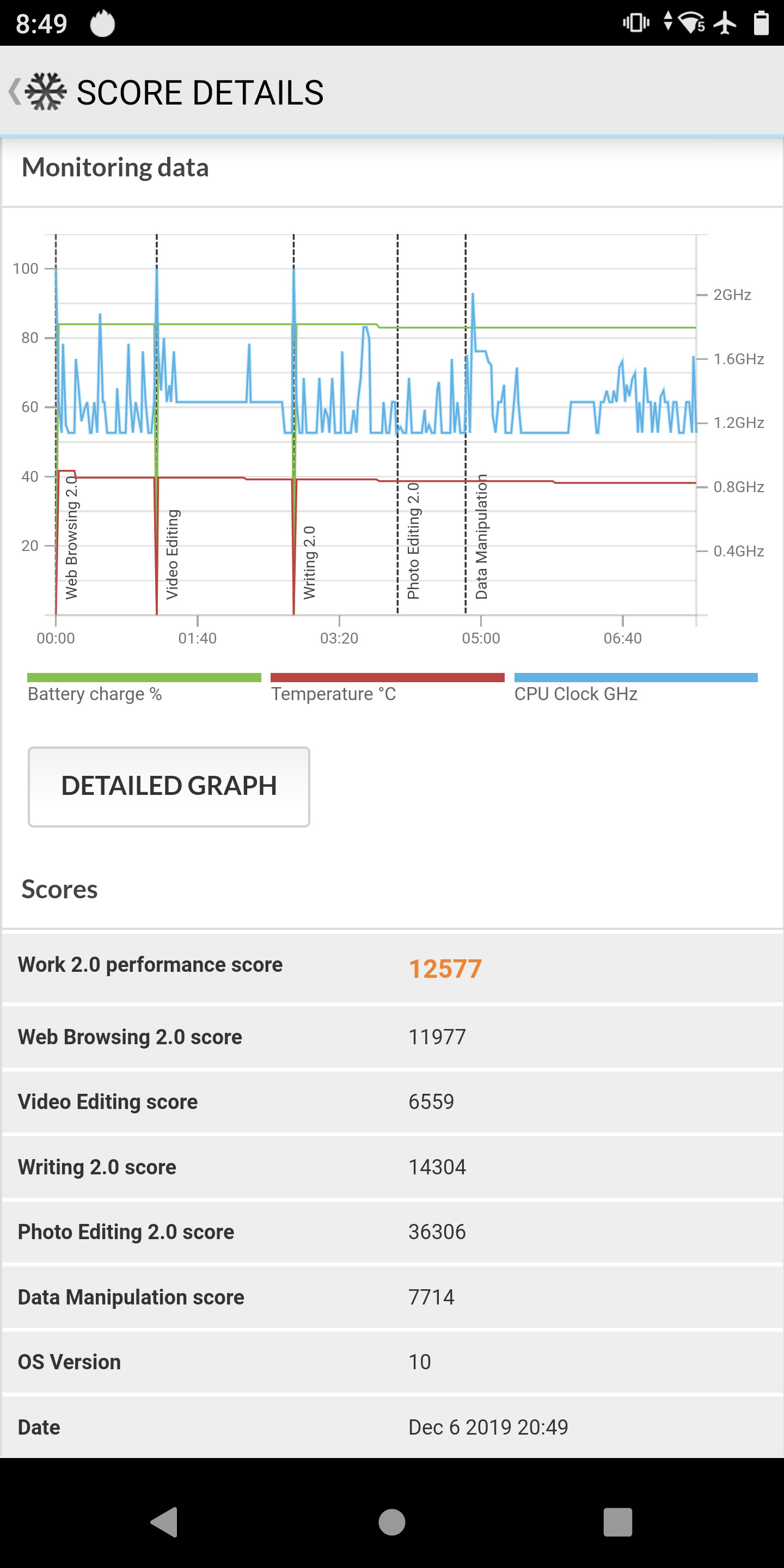 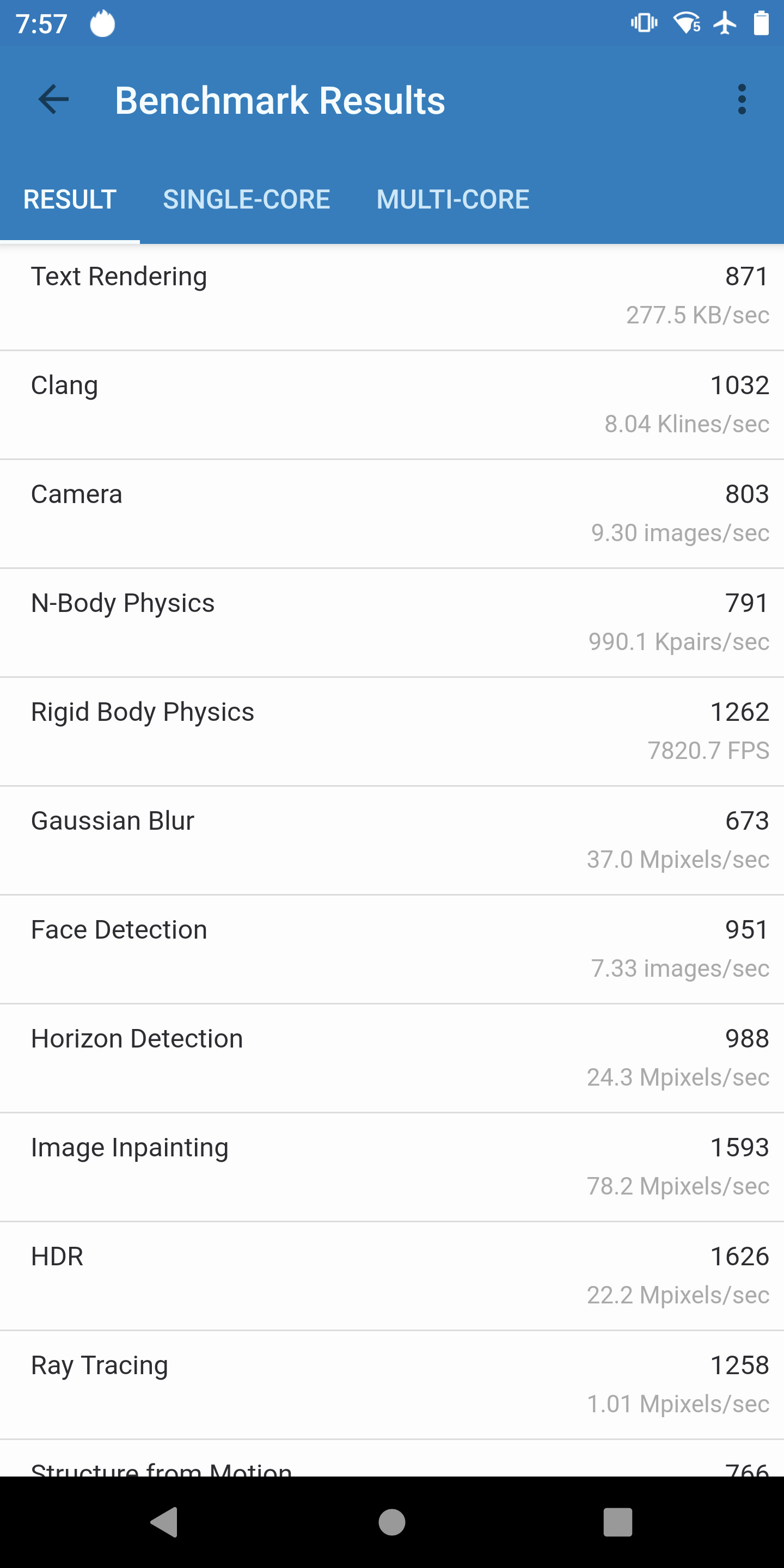 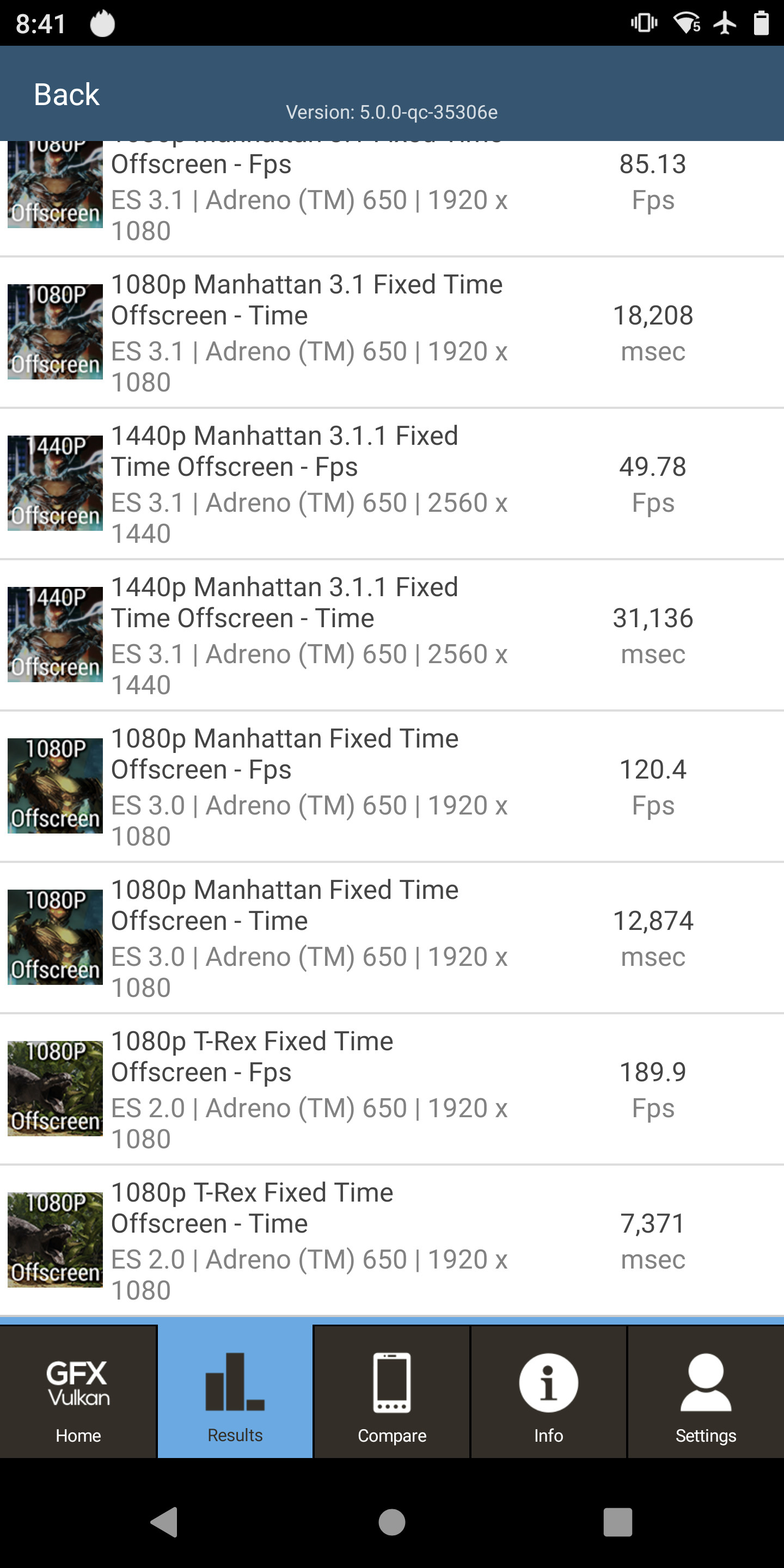 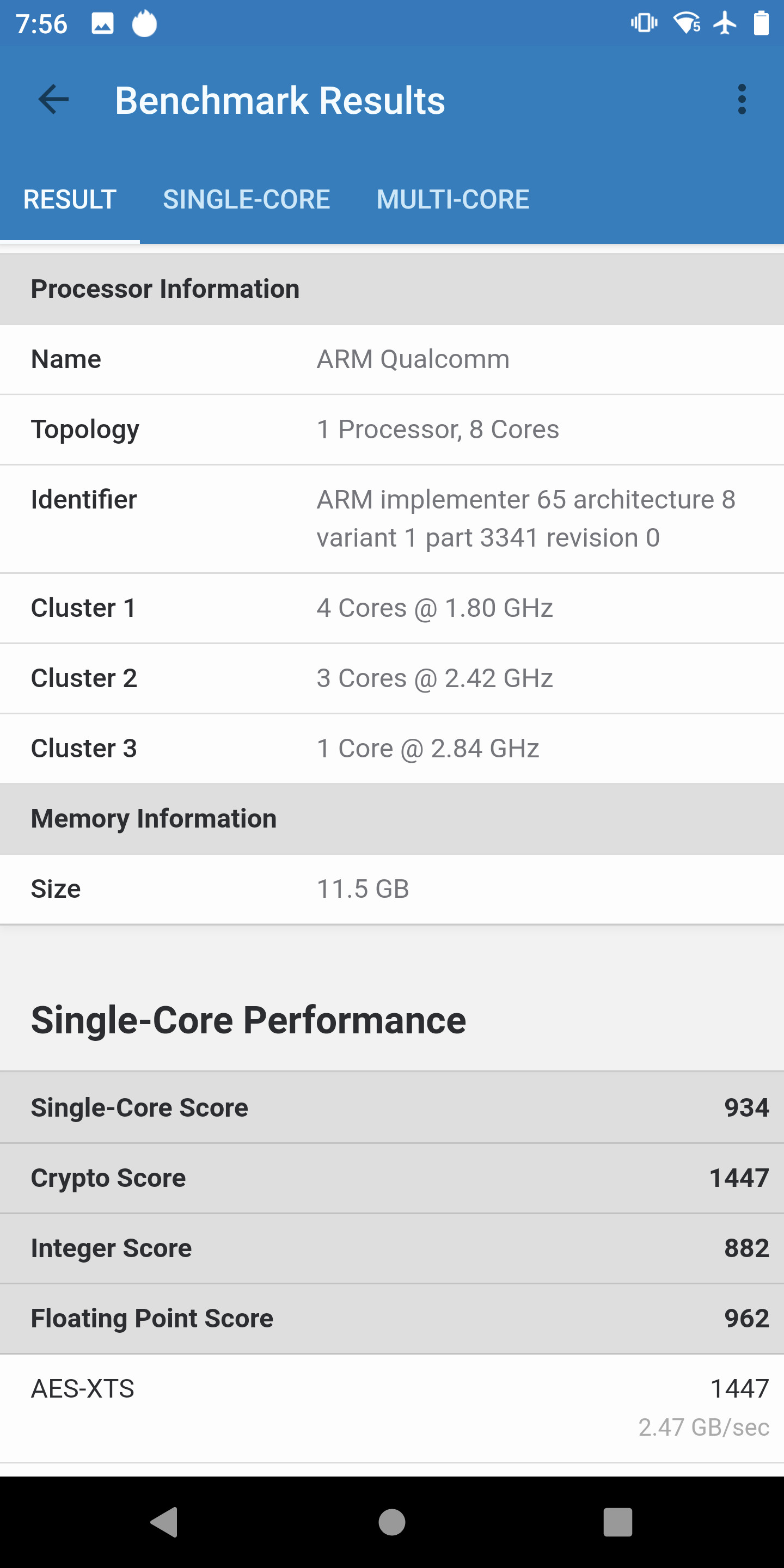 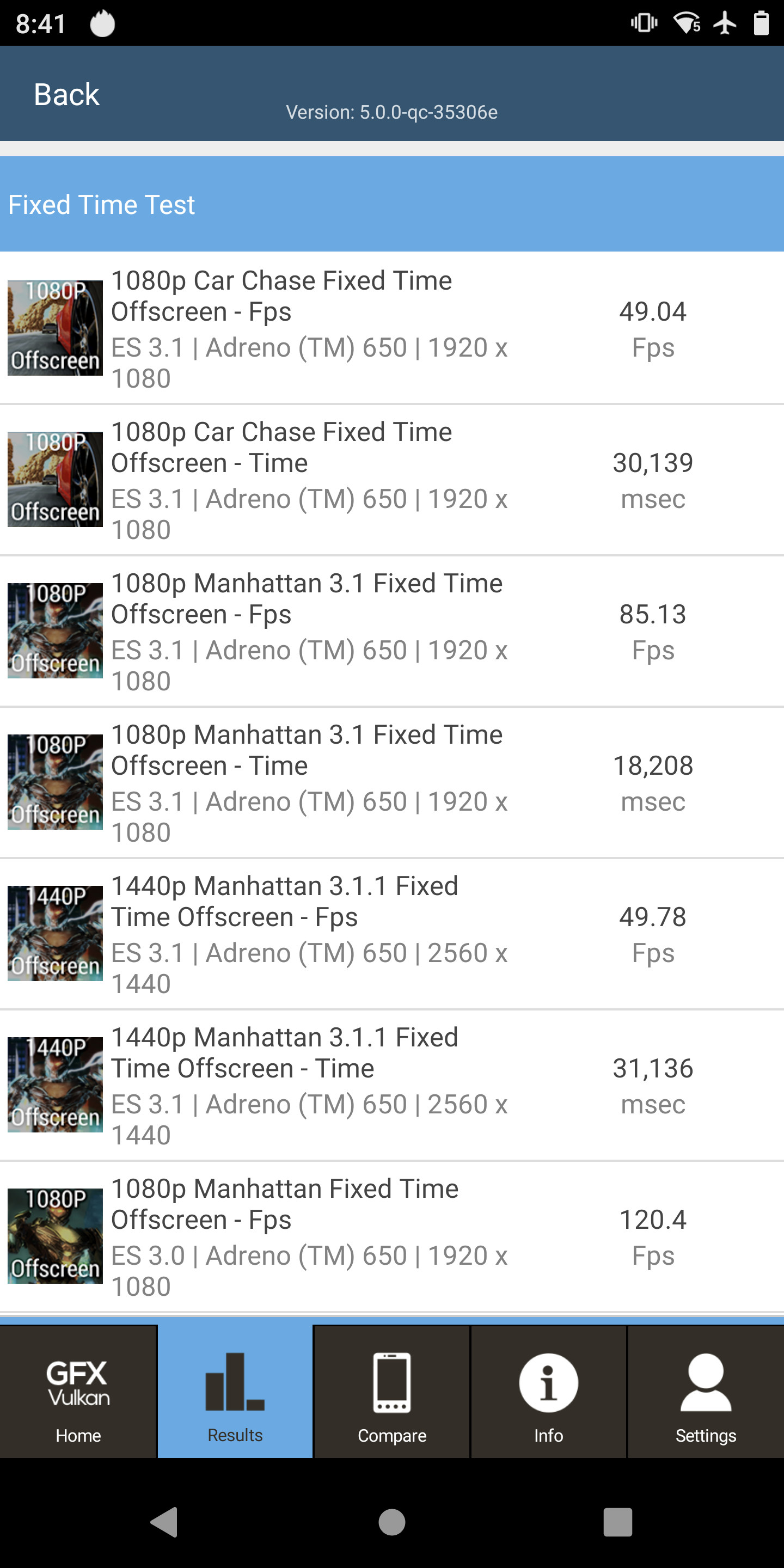 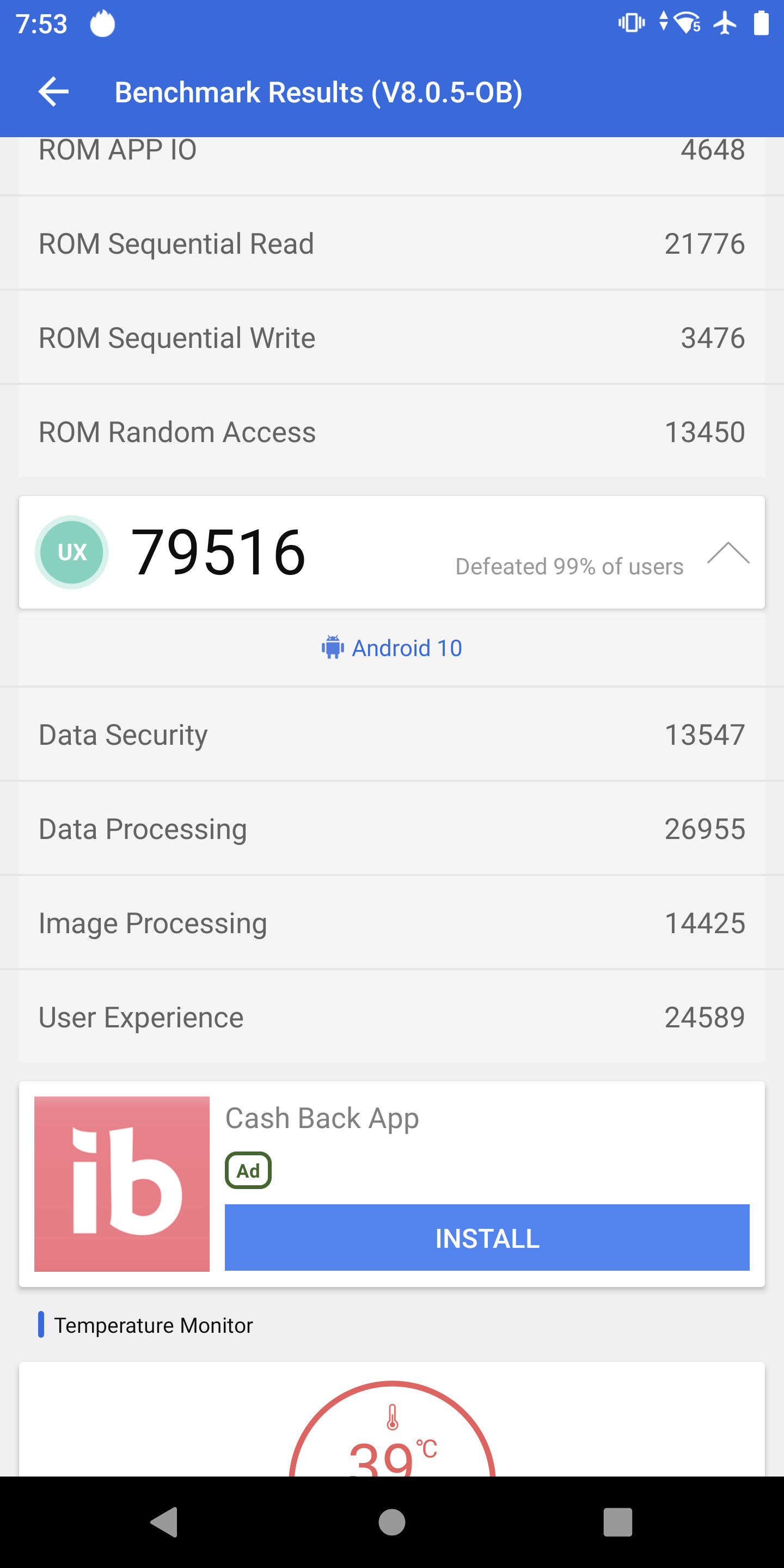 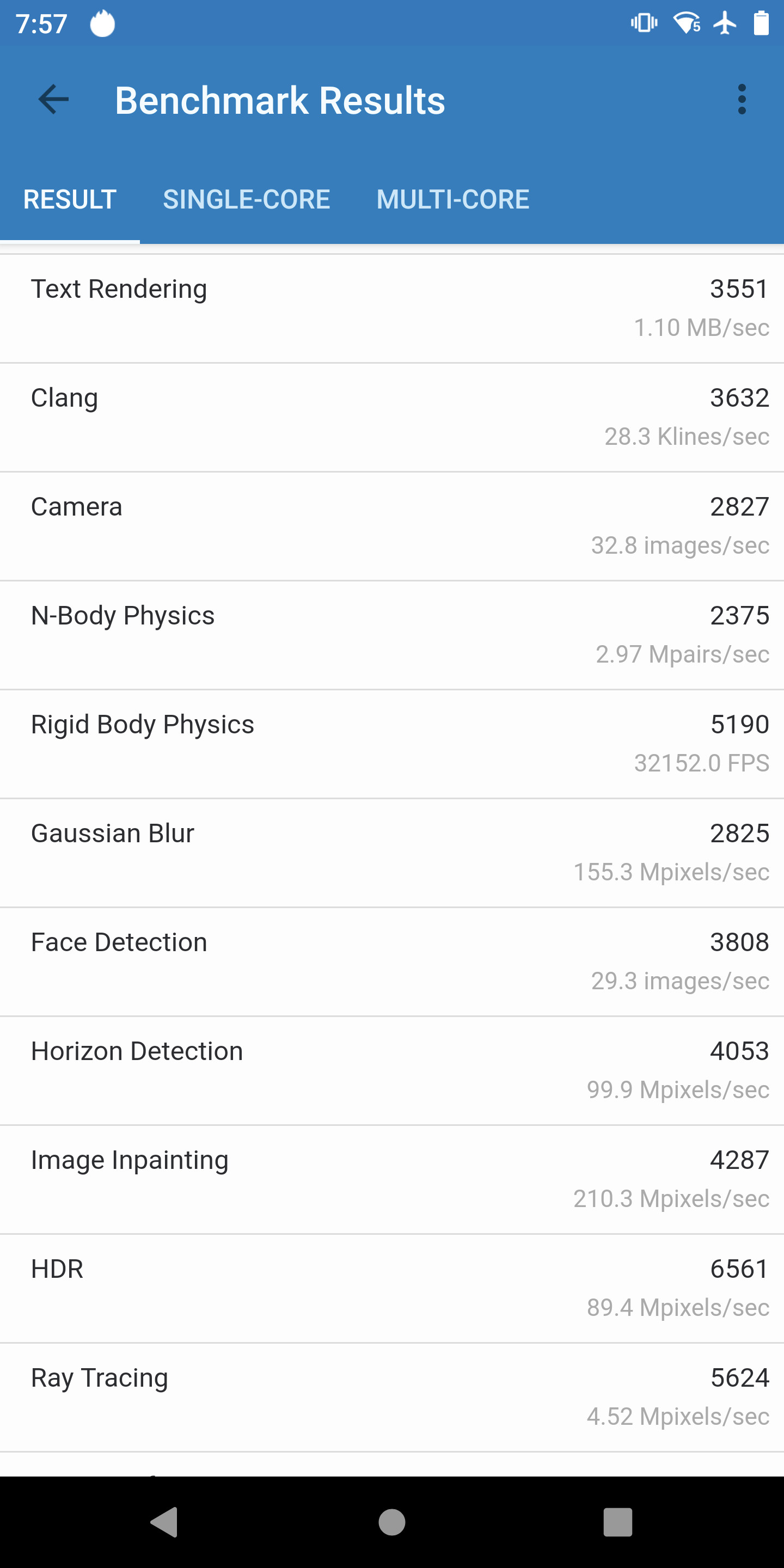 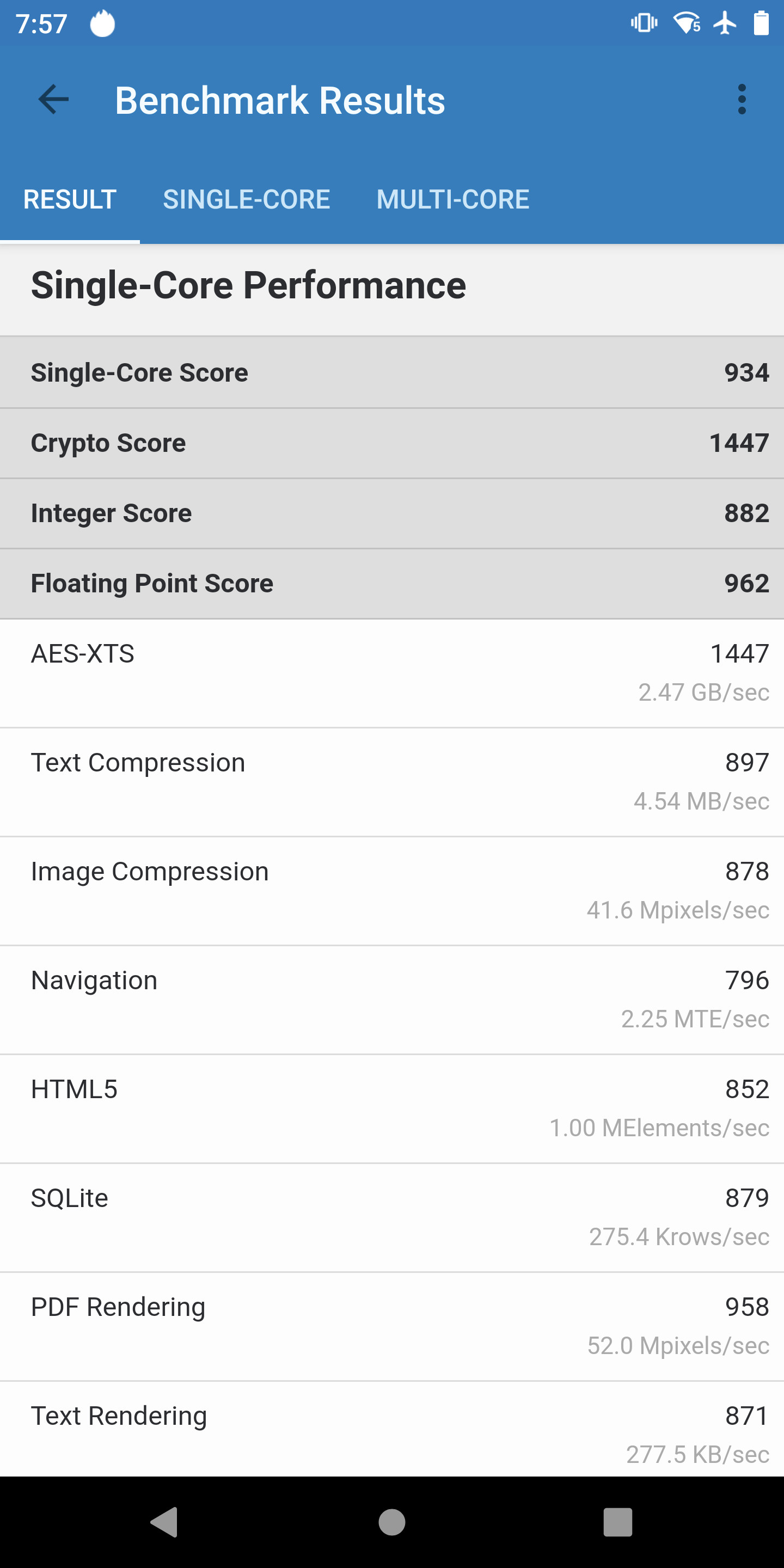 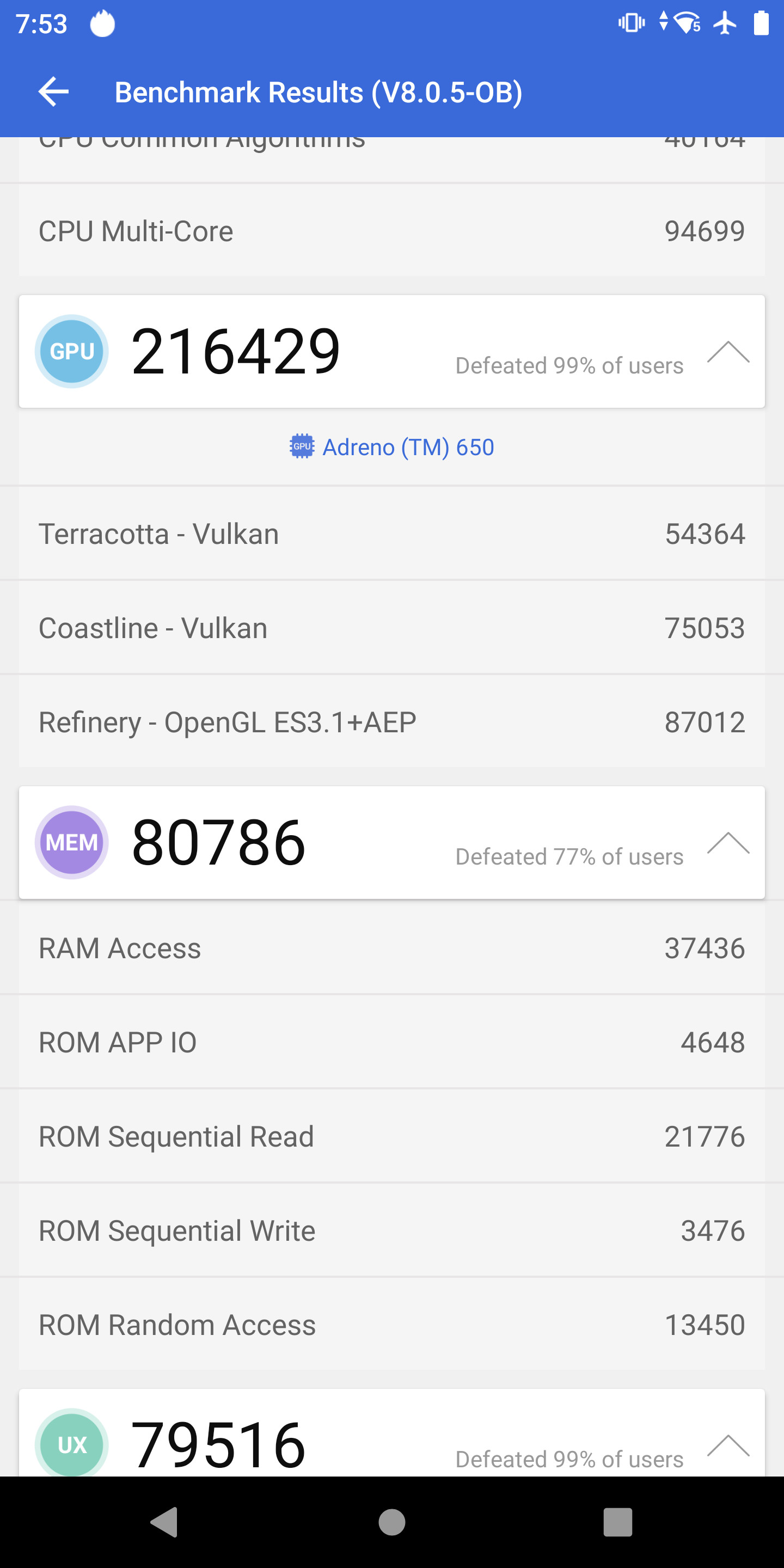