Huawei P40 / P40 Pro exposed: the first design in March next year is unprecedented and the photography is stronger

In addition to Huawei mate XSFrancroid, French media, also brought news of Huawei's new photo flagship P40. Reported thatYu Chengdong, CEO of Huawei's consumer business, said in an interview with French media that Huawei's P40 series will be released in Paris in March next year, with a specific date yet to be determined.

The detailed specifications are naturally lacking, but he said,

Yu also revealed that,Huawei P40 series will still be equipped with emui 10 (equipped with Huawei mobile service HMS), and will not use Hongmeng system for the time being.

According to the Convention, Huawei's P40 series will continue to improve in photography. Whether the rumored 64 megapixel imx700 CMOS and 5500mah batteries will be used remains to be determined. 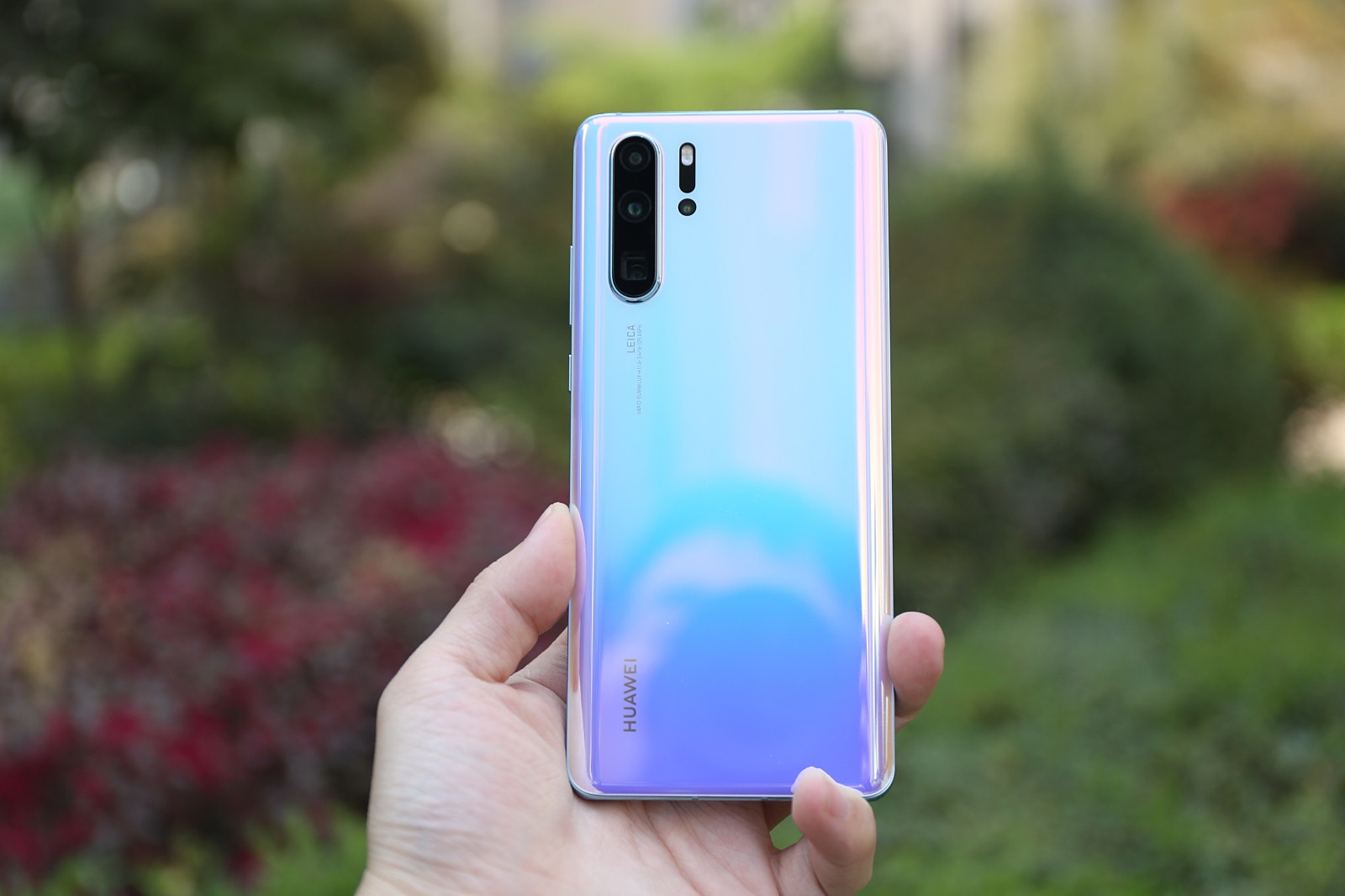